Shushumbo comes back to Van Isle after spending part of the 2019 season with Victoria Highlanders of USL2. Lee, meanwhile, is a promising prospect with strong ties to PFC.

All draft picks are invited to CPL training camp and, if retained by the club, can sign U SPORTS Development Contracts or fully-fledged professional deals, with the former allowing players to keep their university eligibility. 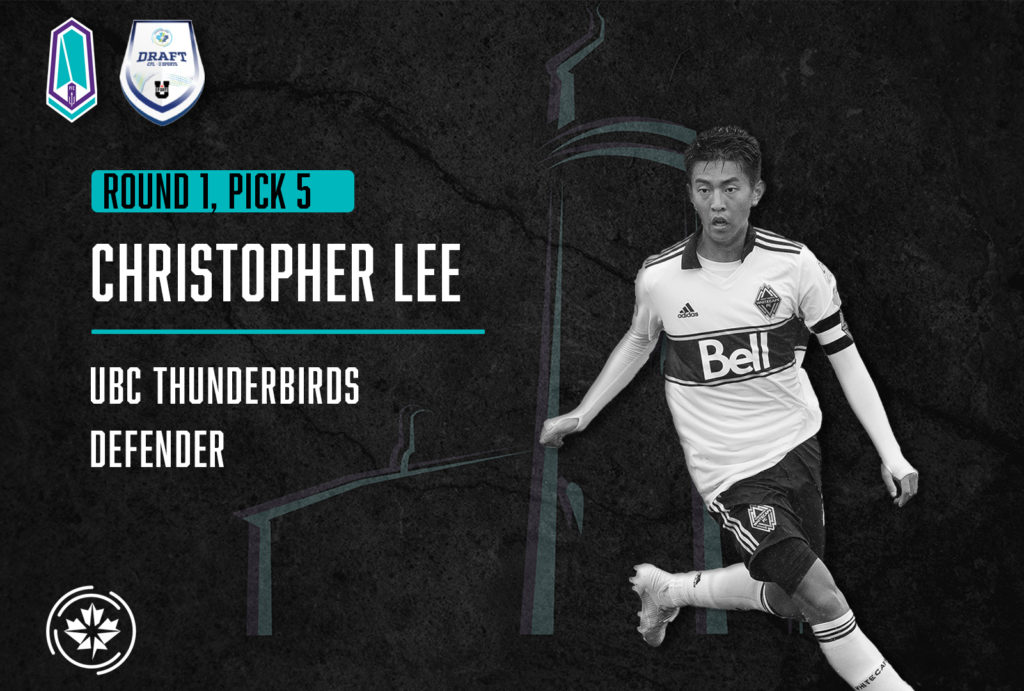 Lee, 19, still comes to Pacific FC with pedigree despite not yet playing a match in U SPORTS. The first-year left fullback spent several years in the Vancouver Whitecaps setup and has had multiple appearances with Canada’s youth teams. Lee, who can also play in midfield, is described as a technically-gifted left-footed wide player who likes to cross the ball. 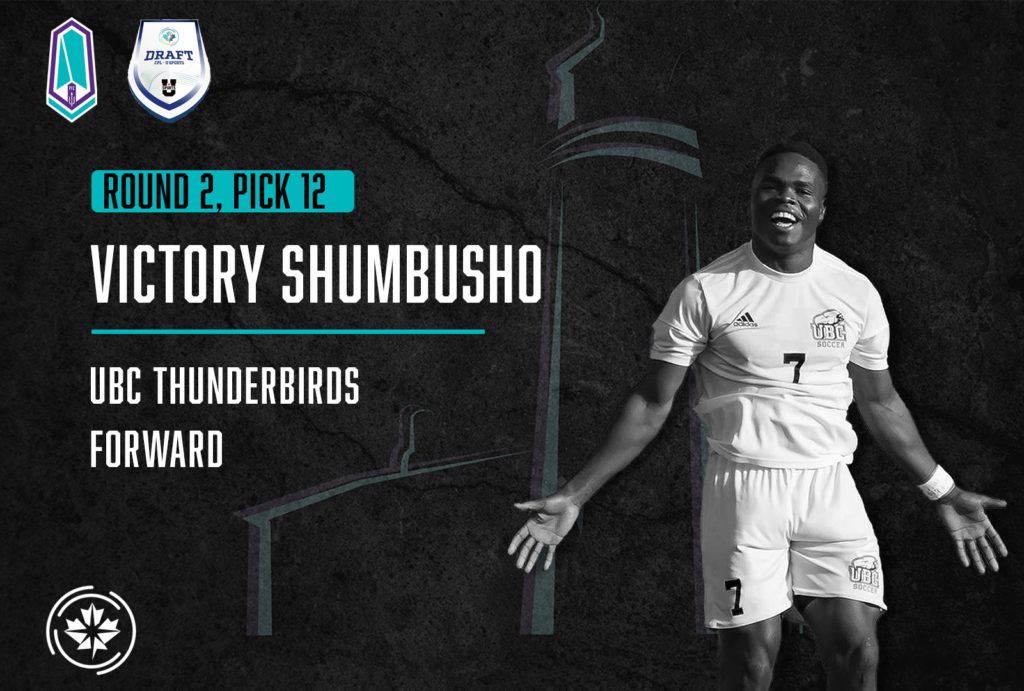 Former Vancouver Whitecaps residency attacker and Chilliwack, B.C. native Victory Shumbusho will be a familiar name to many Pacific FC fans as a former standout on USL League Two side Victoria Highlanders.

An athletic, versatile forward who can play across the front three, Shumbusho is known for his speed, dribbling, and his ability to finish chances, which brought him to score 26 goals in 47 U SPORTS appearances – one of the best goalscoring records in university soccer.