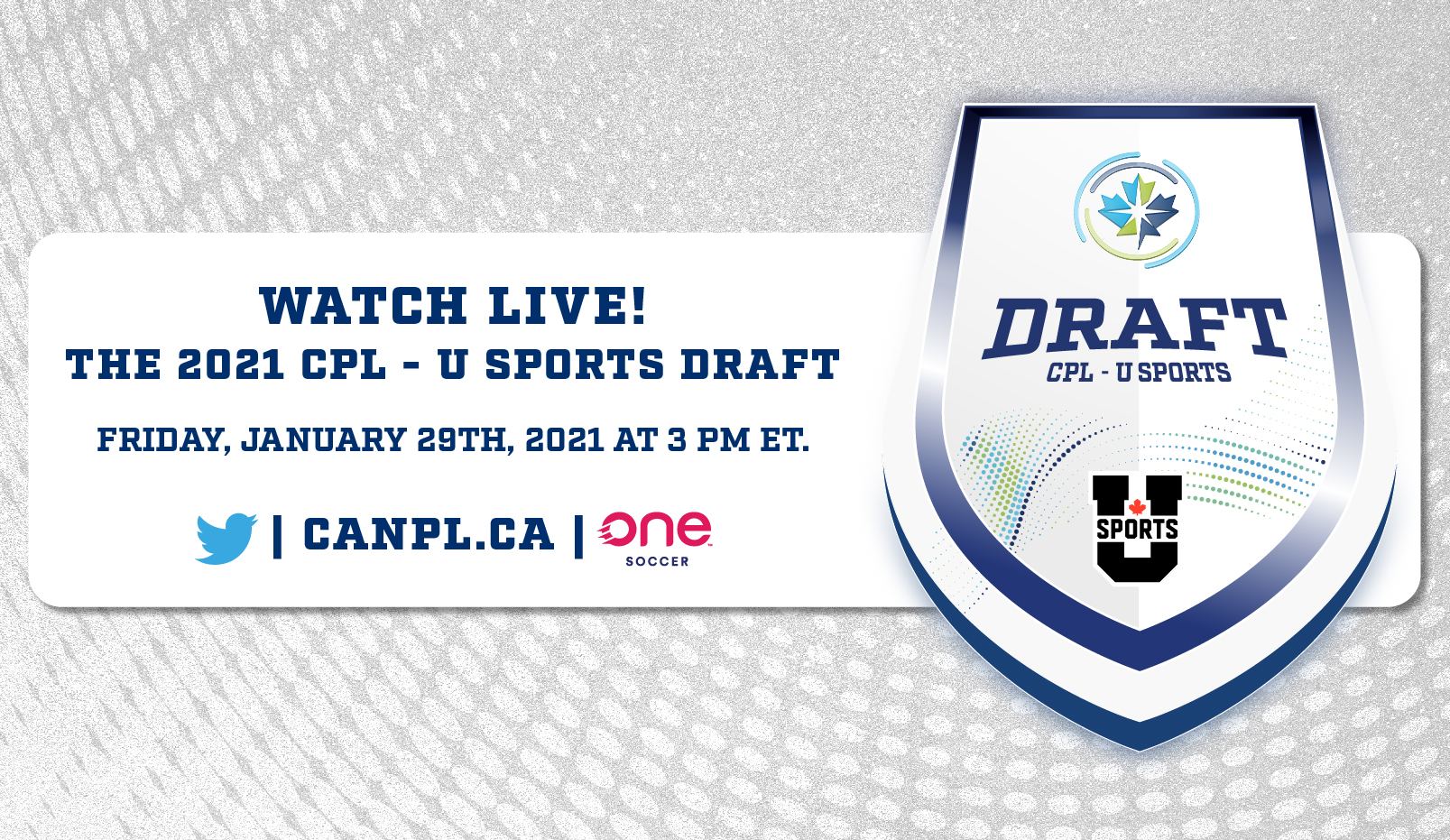 The Canadian Premier League announced on Friday that it will stage the 2021 CPL-U SPORTS Draft on January 29 and that it will be live-streamed on Twitter at @CPLsoccer, starting at 3 p.m. ET.

The 2021 CPL-U SPORTS Draft will be hosted by OneSoccer commentator Adam Jenkins, who will be joined by U SPORTS correspondent Alan Hudes.

This year’s draft will consist of two rounds, with eight picks per round and each CPL club making two selections.

U SPORTS men’s soccer student-athletes who have registered and declared themselves available to be selected are eligible for this draft. The final 48 eligible players were selected through CPL clubs’ scouting departments with assistance from the league’s Football Development Department.

The order of the draft is based on the clubs’ 2020 regular-season record and will follow a “snake draft” format:

All 16 draftees will be invited to their club’s pre-season training camp ahead of the 2021 CPL campaign.

Drafted players can also sign a U SPORTS Developmental Contract, which allows a student-athlete with one to five years of U SPORTS eligibility remaining to sign with a CPL team while preserving their eligibility before returning to U SPORTS competition. Those same underclassmen can also later sign a full-time professional player contract with their club following graduation.

Drafted players who sign U SPORTS contracts but decide to return to university before the August 15 cutoff date can be “retained” year-over-year, meaning clubs won’t have to draft the player a second time. A drafted player who does not sign will then be able to re-enter the draft for the following year should he have remaining years of eligibility and be in good academic standing with his university.

This year’s draft has been pushed back due to the cancellation of the 2020 U SPORTS Men’s Soccer Championship and Canadian university season across each of its four-member conferences, which was forced by the ongoing COVID-19 pandemic. 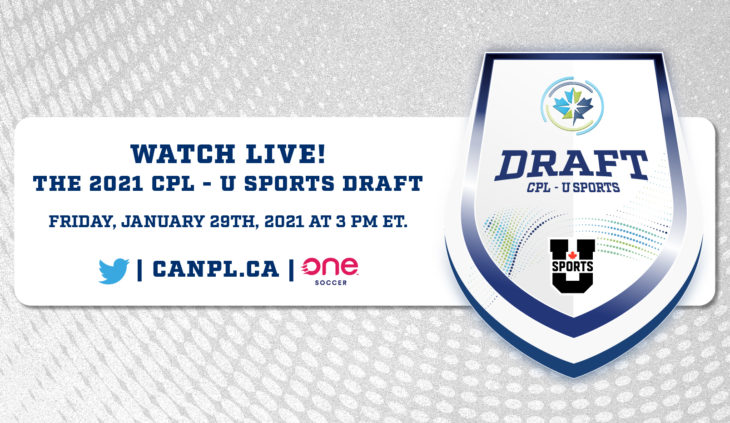