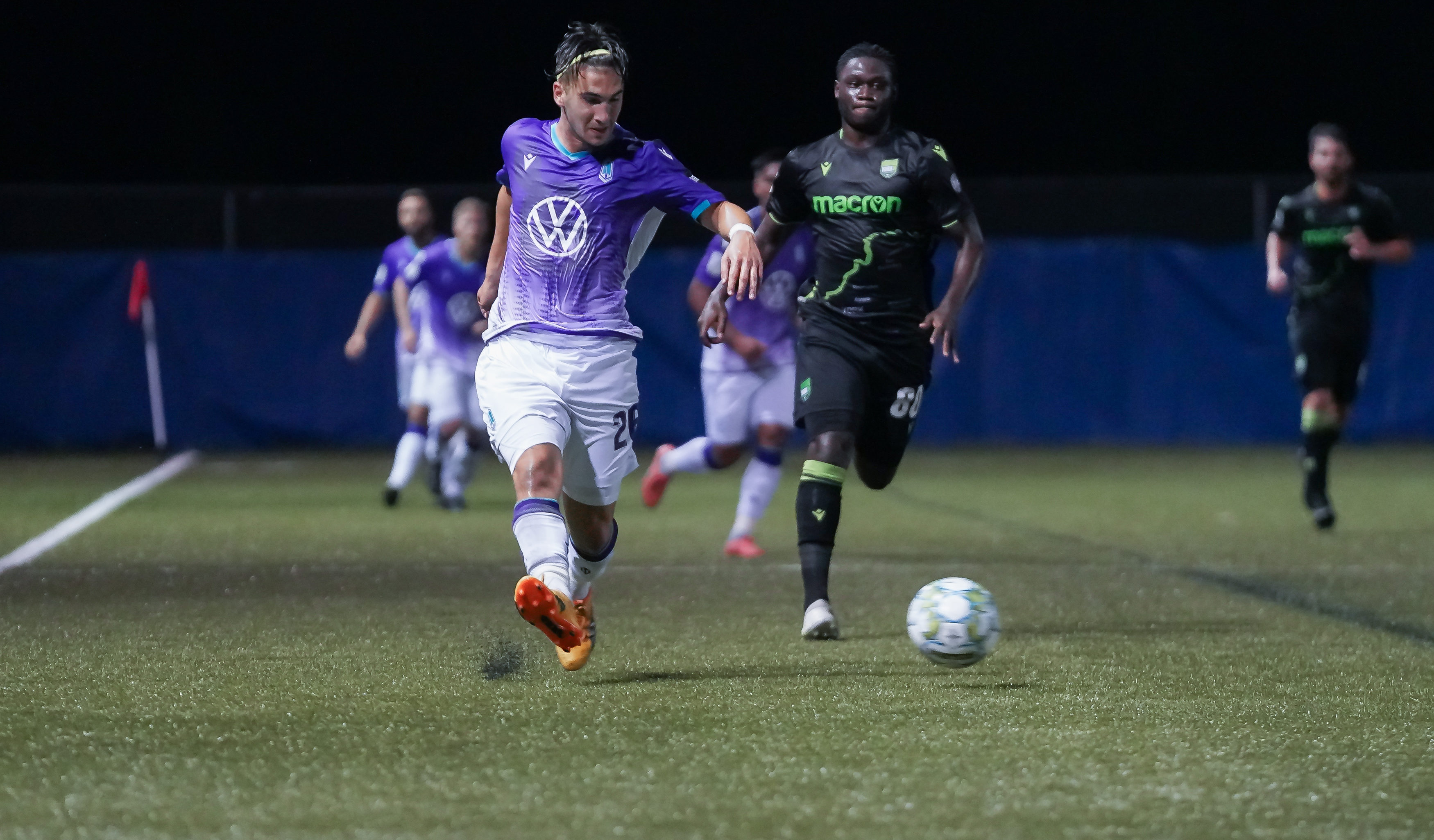 Concacaf announced on Tuesday the 50-man provisional rosters for next month’s Concacaf Men’s Olympic Qualifying tournament, and a number of Canadian Premier League players are on the list for Canada.

James Pantemis and Julian Dunn, both of whom were on loan with Valour FC in 2020, have also been named to the list. Former CPLer David Norman Jr., who played in 2019 for Pacific FC before signing with Inter Miami CF of MLS, is included as well.

The squad also features senior national team contributors Liam Fraser and Derek Cornelius, plus a large number of players who have at least one cap with the men’s team.

Canada’s 50-man roster will be pared down to 20 players no later than 10 days prior to the tournament, which begins on March 18. Concacaf rules stipulate all players must be born on or after 1 January 1997 are eligible to compete in the tournament, although the actual Olympic tournament allows for three overage players.

The Canadians kick off Group B play at the Olympic qualifiers on March 19 when it takes on El Salvador. Canada will also face Haiti (March 22) and Honduras (March 25), with all games to take place in Guadalajara and Zapopan, Mexico. Group A consists of Mexico, the United States, Costa Rica and the Dominican Republic.

Canada must finish in the top two of its group to advance to the semifinals on March 28, with only the two tournament finalists earning qualification for this summer’s Tokyo Olympics. Canada has not qualified for the Olympics since 1984 in Los Angeles.

This eight-team tournament was originally scheduled to be played last spring, but like 2020 Tokyo Olympics, it was postponed until this year due to the COVID-19 pandemic. The Olympic soccer competition is scheduled to run from July 21 to Aug. 7

The full rosters for all eight competing nations are available here.