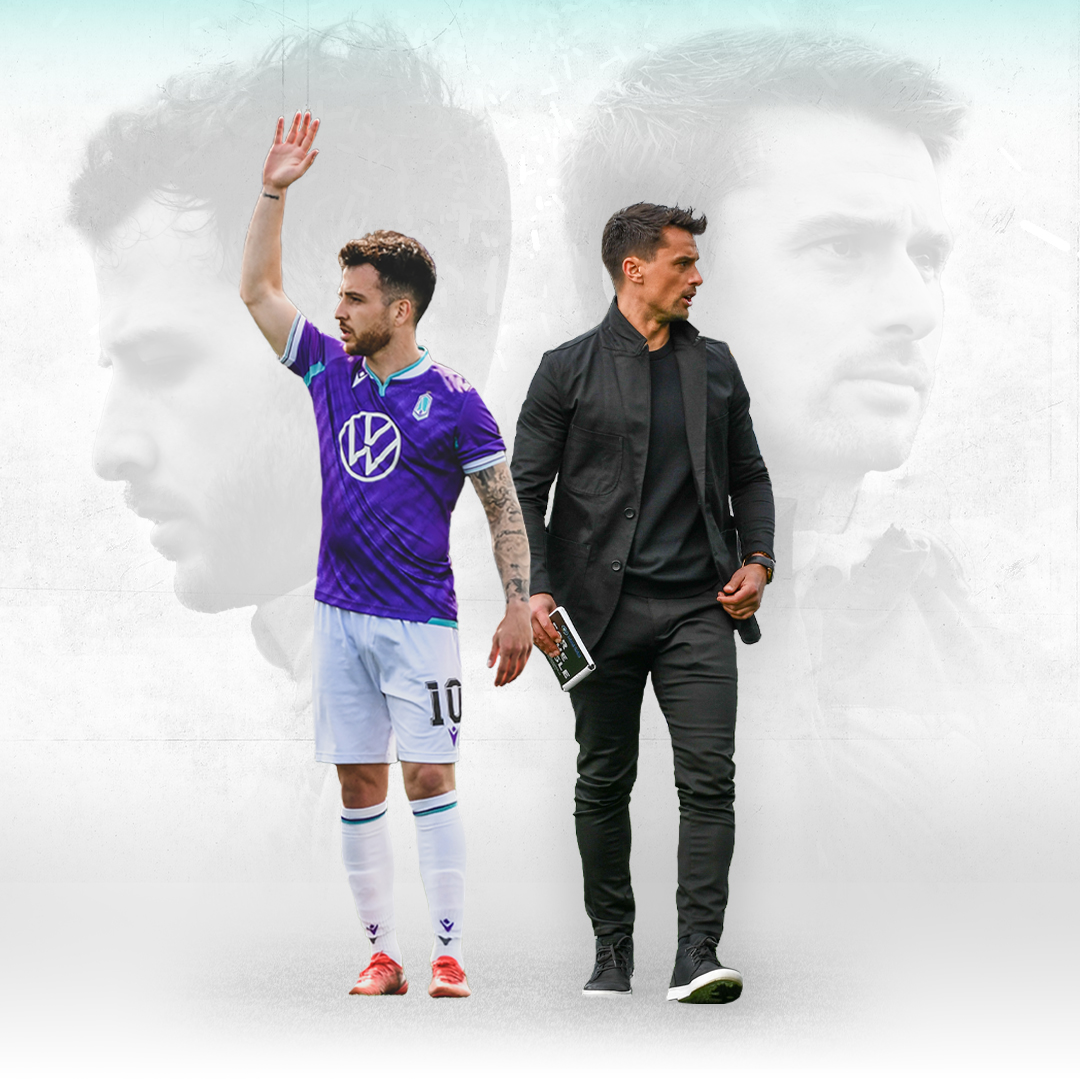 Pacific FC’s excellent start the season has been recognized both on the pitch and on the sideline.

Thanks to Merriman’s tactical and emotional guidance in the dressing room and on the sideline, the squad pick up right where they left off last season despite the change in leadership. After 2021 CPL Coach of the Year Pa-Modou Kah left the club prior to this season, Merriman was called upon to step up and fill the head coach position for the first time in his career at the professional level. The transition has been seamless and Merriman calm, cool demeanour has helped steady the ship as the defending champs embark of their title defence.

The Island-born coach led the squad to a perfect record of three wins from three matches at home to begin the season and ground out a 0-0 draw away to FC Edmonton in the club other match in April. The Tridents earned 10 points from a possible 12 and ended the month in first place.

Bustos most eye-catching display came against his former club Valour FC when he assisted all three Pacific FC goals in the 3-2 win. It was the first time in CPL history a player has had three assists in one match. But Bustos’ dominance wasn’t limited to that one match. The wing wizard picked up an additional assist for Amer Didic’s match-winning goal against Forge FC in the season opener, and won the penalty for Alejandro Diaz’s late winner against HFX Wanderers FC a couple weeks later.

Pacific FC’s next match is tomorrow, Saturday May 7th, away to Atlético Ottawa before the Tridents return to Starlight Stadium for a match against FC Edmonton on Saturday May 14th.