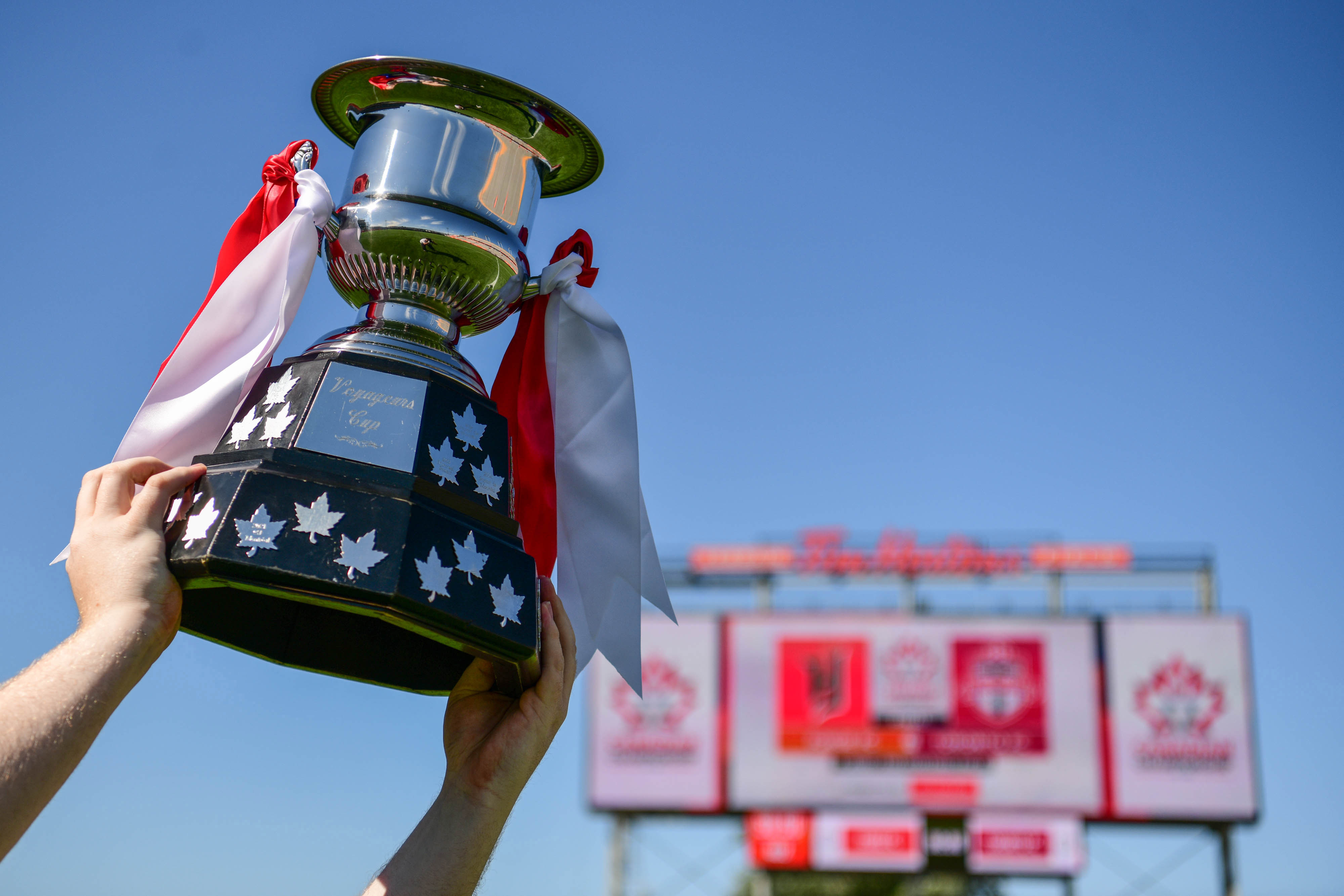 Canada Soccer announced via press release on Tuesday several key details for the 2023 Canadian Championship tournament, which will kick off this year on Tuesday, April 18.

Like in 2022, this year’s competition bracket will be determined by a draw, which will be conducted on Tuesday, Jan. 31 at 8 p.m. ET/5 p.m. PT, and broadcast live on OneSoccer.

The 2023 Canadian Championship will feature 14 clubs from five leagues (the Canadian Premier League, Major League Soccer, League1 Ontario, League1 B.C., and Première ligue de soccer du Québec) vying to lift the Voyageurs’ Cup — more than any other previous season — with a trio of sides making their first-ever appearance in the tournament. Expansion CPL team Vancouver FC will make their debut, as will PLSQ champions FC Laval and League1 B.C. champions TSS Rovers, who will be their league’s first-ever Canadian Championship representative.

This season, the tournament will have four knockout rounds. The top two sides from 2022’s tournament — champions Vancouver Whitecaps FC and runners-up Toronto FC — will receive a bye to the quarter-finals, while the remaining 12 teams will enter in the first stage.

In the announcement, Canada Soccer revealed that the first round will be played between April 18-20, followed by the quarter-finals from May 9-11, semi-finals between May 23-25 and the final to be scheduled for sometime in June.

As usual, this year’s Canadian Championship will provide a pathway to the 2024 Concacaf Champions League, which will be the continental tournament’s first edition in its new expanded format, featuring three spots for Canadian teams — two of which will be awarded to the CPL’s playoff and regular season champions.

The full details for the draw, including how clubs will be divided into pots, will be revealed on Jan. 24. A complete list of the 14 teams competing is below.