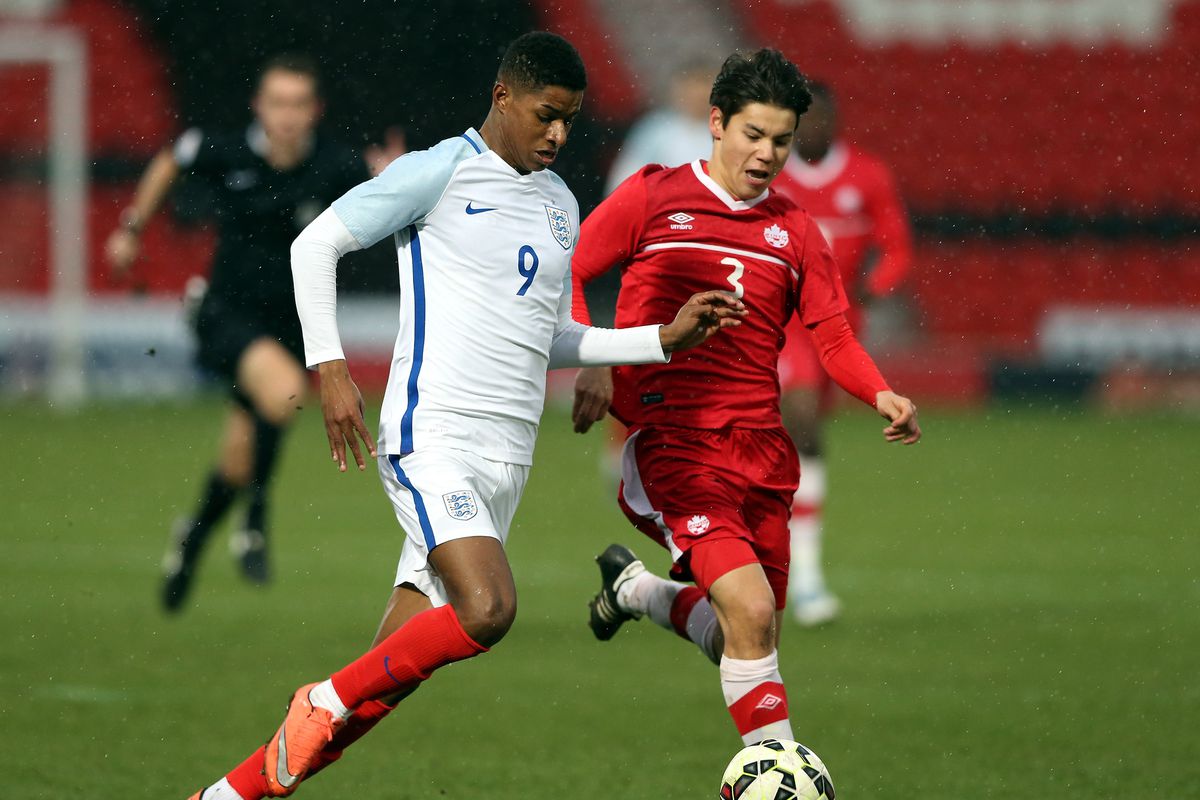 VANCOUVER ISLAND – It has been an exciting week for Vancouver Island with the opening of Pacific Football Club’s store and the announcement of Pacific FC’s first-ever signing, Canadian U-20 star Kadin Chung. The local B.C. boy was born in New Westminster and grew up plying his trade on Canada’s west coast.

The coastal culture is a unique one that the Chungs know ever all too well. Arthur Chung, Kadin’s father, immigrated from the Philippines to Burnaby, while his mother, Rhonda, grew up on Prince Edward Island (PEI) where she was a competitive swimmer.

“She’s always been close to the water. So raising us has always included the love of the water, and being around the coast is what has shaped us,” explained Chung.

Chung is the eldest of three brothers; Logan and Evan play soccer for the Vancouver Whitecaps Academy and Coquitlam Metro-Ford. Growing up in Coquitlam, Chung credits his family for playing a massive role in his development.

“They were a huge factor. My dad just told me a story the other day. I used to come down at around 6am in the morning when I was four or five, sit in front of the tv and watch the English Premier League,” commented Chung. “They were telling me that I would wake them up,  so they saw how much I was into soccer, so they put me into soccer.

Some of Chung’s most fond memories of playing came across the Georgia Strait on the Island.

“I remember one of my first tournaments on the Island. I got really sick and I remember it was during a tournament with Coquitlam Metro-Ford,” said Chung. “I sat most of the games, but there was one where I was feeling ok, so the coach put me in for 5-10 minutes and I scored a goal. That is one of the fondest memories I have because it was a bad moment at the time but looking back at it, it was very memorable.”

Looking ahead towards the inaugural season for the Canadian Premier League (CPL), Chung spoke on what it means to be able to represent home.

“There’s something about representing home, where you grew up, where most of your family is. I feel like I carry a responsibility to do it justice and it’s given me so much that I feel very honoured to give back to it.”

Although the Island isn’t technically New Westminster, Chung feels an instant connection with his new home.

“The Island is a beautiful place. The community, just being around the people this week, they are so kind, warm and welcoming,” added Chung. “I think there is nothing like it, there is no replication of the community and the idea of family on the Island. That is very cool.”

ABOUT PACIFIC FOOTBALL CLUB
Founded in 2018, Pacific Football Club is bringing professional football to Vancouver Island. Playing out of a renovated, 6000-seat Westhills Stadium in Langford, the club will provide an outlet for Canadian youth to realize their dreams of playing at the professional level. Fans will be able to enjoy the thrilling, fast-paced sporting atmosphere associated with the sport when the Canadian Premier League season kicks off in April, 2019.

Pacific FC is accepting membership deposits ahead of the CPL’s inaugural season. Visit PacificFootball.Club for more information and CanPL.ca for the latest CPL news.