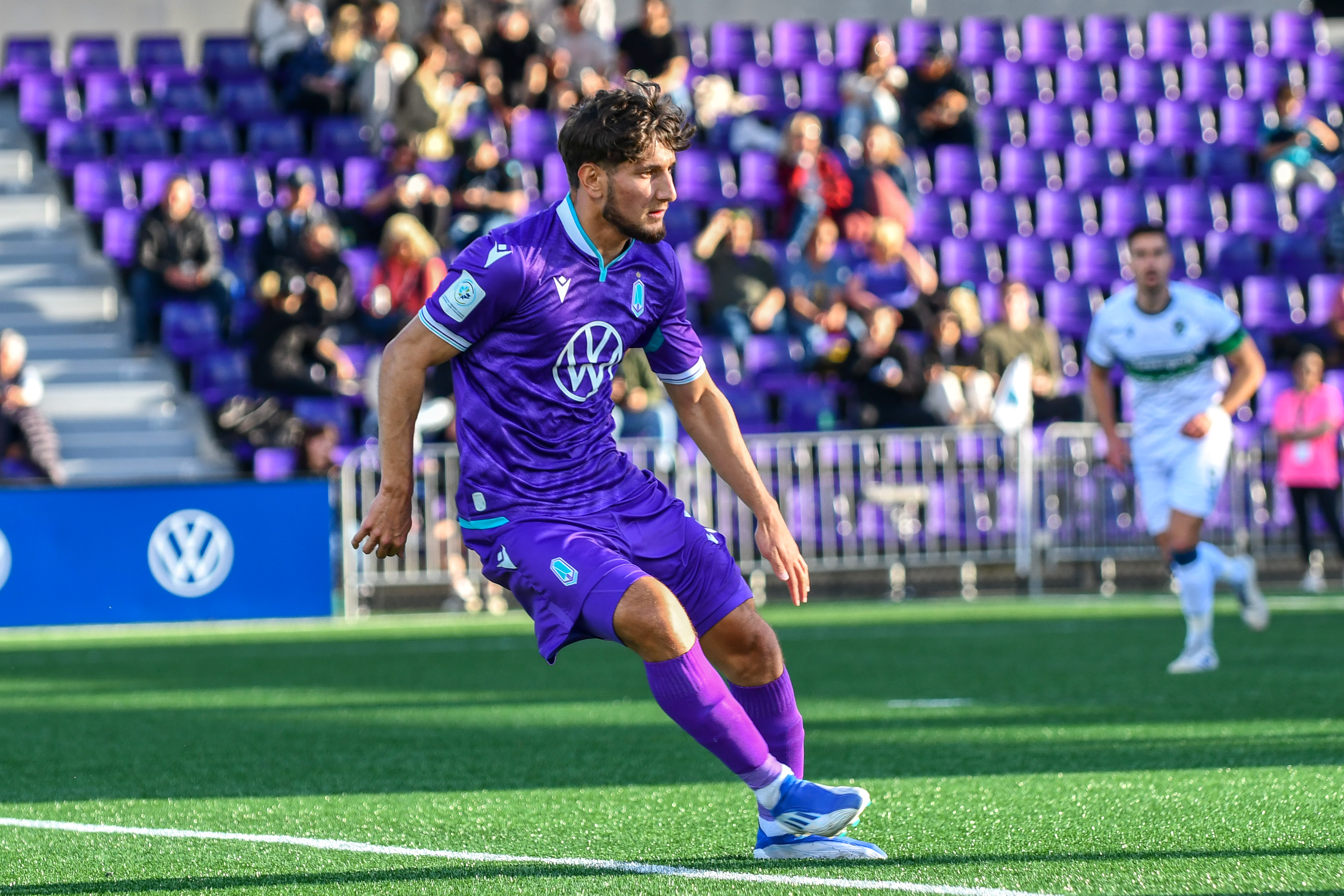 Pacific FC loanee Kamron Habibullah has been called up to the Canada U-20 men’s national team for the 2022 Concacaf Men’s Under-20 Championship taking place June 18th to July 3rd in Honduras.

The 18-year-old attacker joined Pacific FC in March on a season-long loan from Vancouver Whitecaps FC. Habibullah has already made seven appearances for Pacific including three starts. Habibullah has been used in multiple positions by head coach James Merriman, showing the versatility and adaptability necessary to make an impact on your new team.

The opportunity to get tangible first team experience was crucial to Habibullah’s continued growth this season. Moving to the Island for the 2022 season allowed Habibullah, as well as Vancouver Whitecaps and Pacific, to benefit from hands-on evaluation and development at a key point in Habibullah’s young career.

Habibullah was previously called up to the Men’s U-20 National Team camp in Costa Rica in April. The camp was part of the team’s preparations for the Concacaf Men’s Under-20 Championship and featured two international matches against Costa Rica.

The 2022 Concacaf Men’s Under-20 Championship runs from June 18th to July 3rd in San Pedro Sula and Tegucigalpa, Honduras.

The Canada U-20 national team was drawn into Group E alongside Cuba, St. Kitts and Nevis, and the USA. After playing each team in the group once, the top three teams advance to the knockout phase which will feature the Round of 16, Quarterfinals, Semifinals and Final. This tournament also serves as the qualification cycle for both the Olympic Games in Paris in 2024 and the FIFA U-20 World Cup in Indonesia in 2023. The top four teams (the semi-finalists) qualify for the FIFA U-20 World Cup and the top two (winner and runner up) qualify for the Olympic Games.

Habibullah will be unavailable to play for Pacific for the duration of Canada’s run in the tournament.

Pacific FC’s Paul Amedume, currently on loan at North Texas SC, was also selected as an alternate for the 2022 Concacaf Men’s Under-20 Championship.

Pacific FC would like to congratulate both Habibullah and Amedume on this big moment in their young careers.