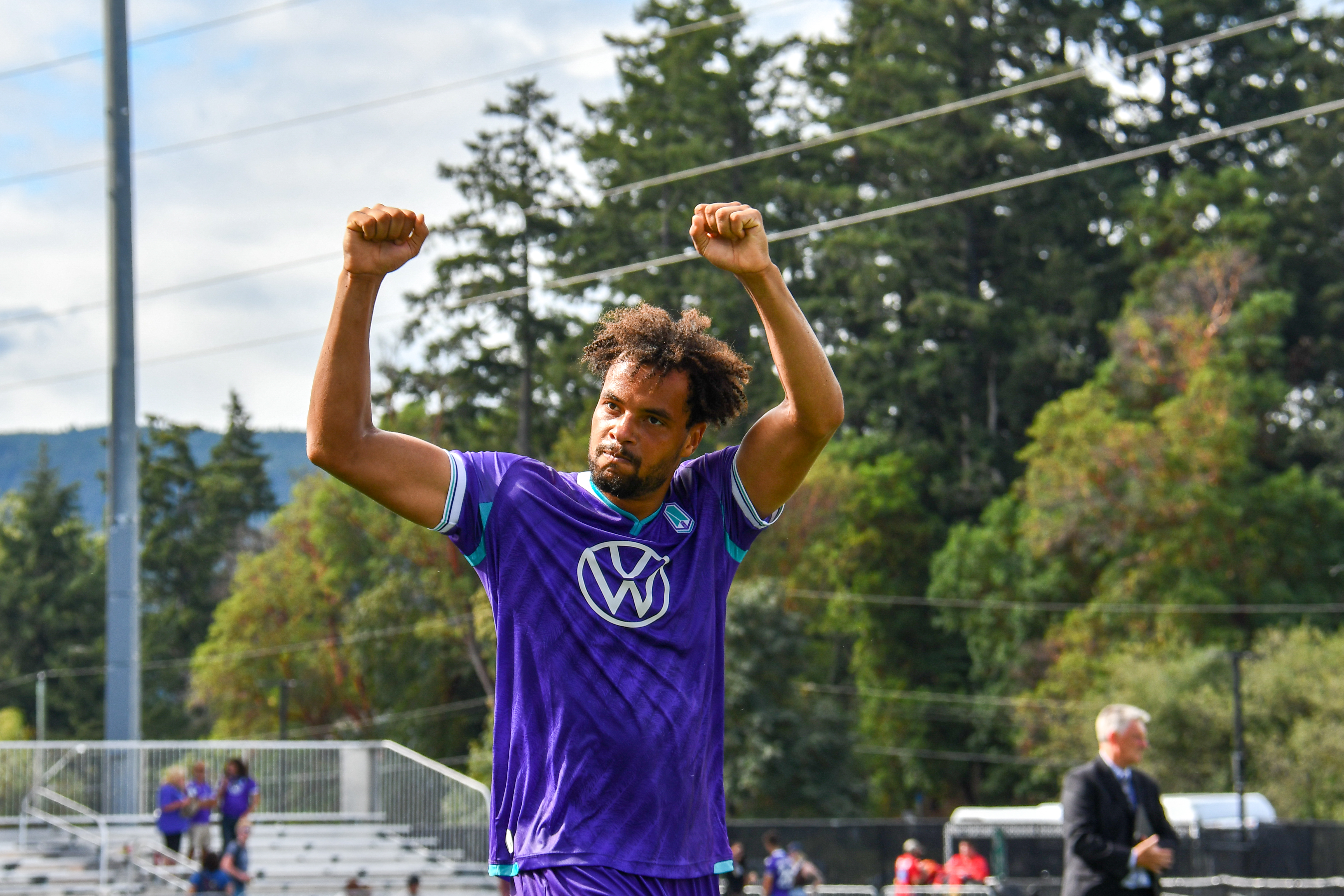 The Canadian Premier League announced the Team of the Week for Week 19 of the CPL season on Tuesday and Josh Heard, Abdou Samake and Sean Young were named in the XI.

Heard scored the only goal of the match on Saturday in Pacific’s 1-0 victory over Atlético Ottawa. Playing as a centre-forward, Heard’s relentless pressure running the channels was crucial to Pacific’s gameplan and his movement off the ball were key to his goal. Aside from getting on the scoresheet, Heard held the ball up well and looked comfortable as the new focal point of Pacific’s attack. This was Heard’s first appearance in the Team of the Week this season.

Samake was also named to the Team of the Week for the first time this season after a robust performance against Ottawa. Filling in at right back, Samake was incredibly solid in holding off both Balou Tabla and Maxime Tissot down Ottawa’s left side. Samake finished with four tackles, three clearances, and a 100% win rate in his aerial duels. He also played 21 passes into the final third as he progressed the ball forward to find Kunle Dada-Luke and Marco Bustos high on the right side.

Young’s all-action display in midfield showed again how essential he is to Pacific competing in multiple competitions as well as the growth he’s shown in his role in the squad this season. Young finished the match on Saturday with 11 recoveries, eight interceptions, 92 touches and a 93% pass accuracy. The 21-year-old’s ability to turn defence into attack at the blink of an eye was evident against Ottawa, and his comfortability on the ball is growing match to match. This was Young’s second appearance in the Team of the Week, the other being a few weeks ago in Week 16.