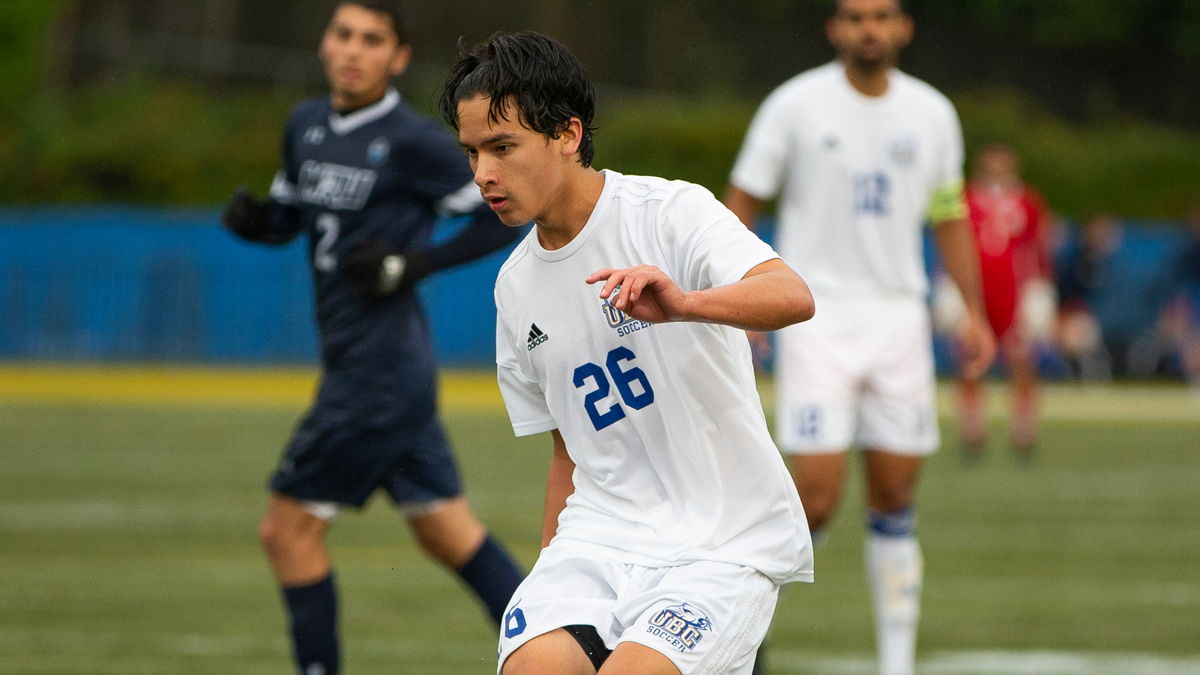 Vancouver Island – The 2019 U SPORTS Draft this past week marked a full whirlwind year for draft pick Thomas Gardner. In November of 2018, Pacific Football Club led by CEO Rob Friend made a statement by creating an opportunity on the West Coast for local talent by choosing three locally based UBC players. For the 6th pick overall in the inaugural U SPORTS Draft, North Vancouver midfielder Thomas Gardner was selected from the University of British Columbia.

Gardner was the first U SPORTS draft pick in Pacific FC history, however, due to an injury was unable to participate last season.

“Getting injured last year in preseason and not being able to play makes me want it that much more this year,” stated Gardner.

In the inaugural 2019 season of the CPL, Pacific FC led the league far and beyond in U-21 minutes. Gardner had to watch from the sideline as fellow draftee – UBC midfielder Zach Verhoven shined throughout the course of the season. When Gardner returned from injury he made it a point to have yet another breakout season at UBC.

November of 2019 rolls around and in the second round of the U SPORTS draft, Thomas Gardner was re-selected 12th overall to Pacific FC.

“I’m incredibly fortunate to get drafted again to Pacific FC,” stated the midfielder. “It’s an opportunity that few get, and I really want to prove myself when I get there. I’m incredibly excited to join Pacific FC and to be back on the Island once the school year ends.”

Gardner looks forward to the opportunity to join the Tridents and to play for a team that continues to prioritize and emphasize development, with young players throughout the roster stepping up throughout the season such as 21-year-old Terran Campbell who notched 11 goals across the inaugural season.

“The emphasis on young players that the team has, creates an open and competitive environment that allows the players to step up and reach the next level,” commented Gardner.