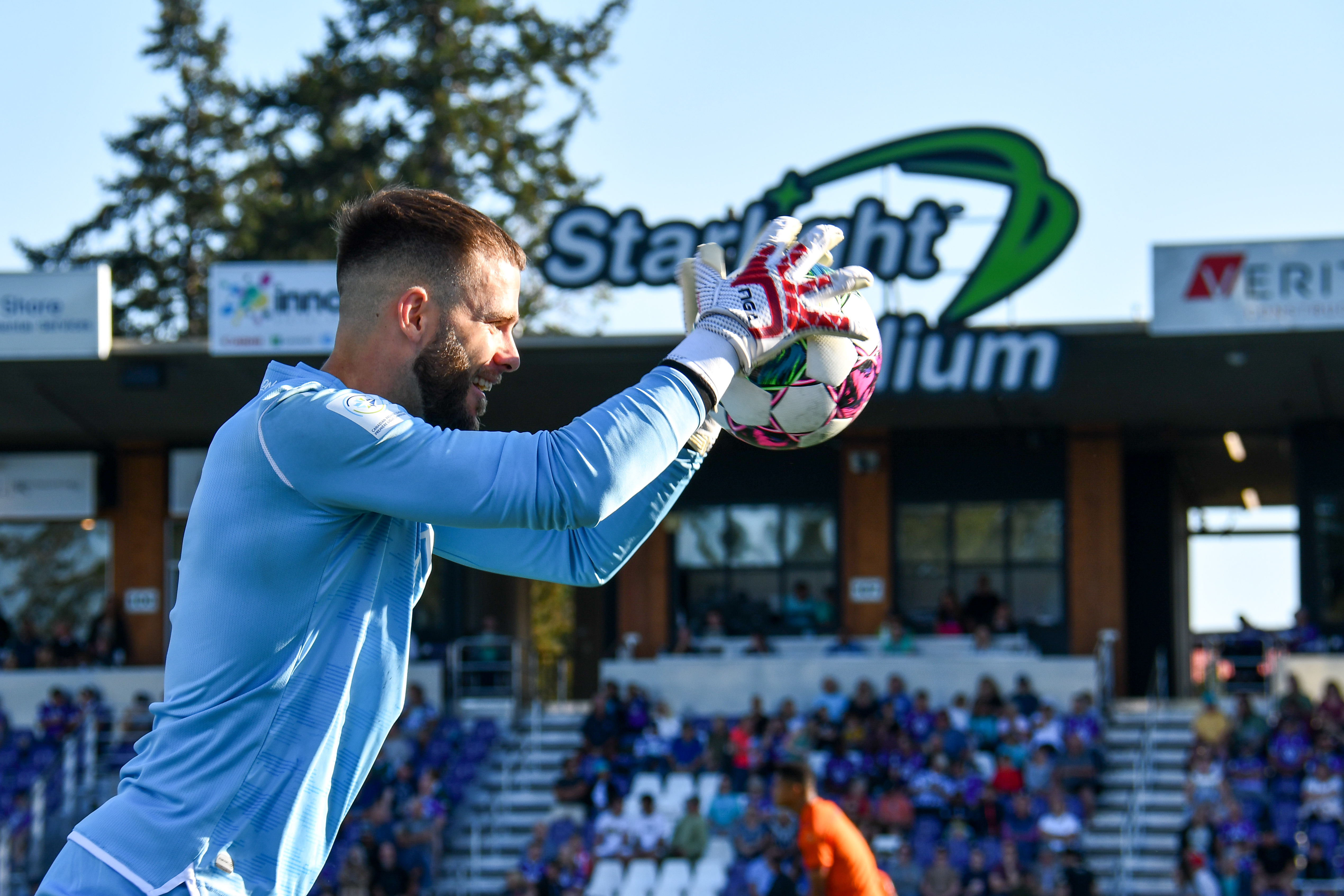 The Canadian Premier League announced the Team of the Week for Week 24 of the CPL season on Monday and Callum Irving was named in the XI.

Although he didn’t get the clean sheet he was looking for, Irving’s performance in goal helped Pacific FC get an important point against Forge FC on Sunday. The 29-year-old made four saves in the match, the most notable and meaningful of which came in the 34th minute when he dove at full stretch across his goal to deny former PFC-man Terran Campbell at the back post. That goal-line stop kept the match at 1-1 where it would eventually finish. Aside from that phenomenal save, Irving was a forceful presence in his area all match long. The stability he provided in goal on Sunday allowed Pacific to get a strong foothold in the game after the early opening goal, and eventually come away with a crucial point in a tough battle.

This was the fourth time Irving has been named in the CPL’s Team of the Week this season.