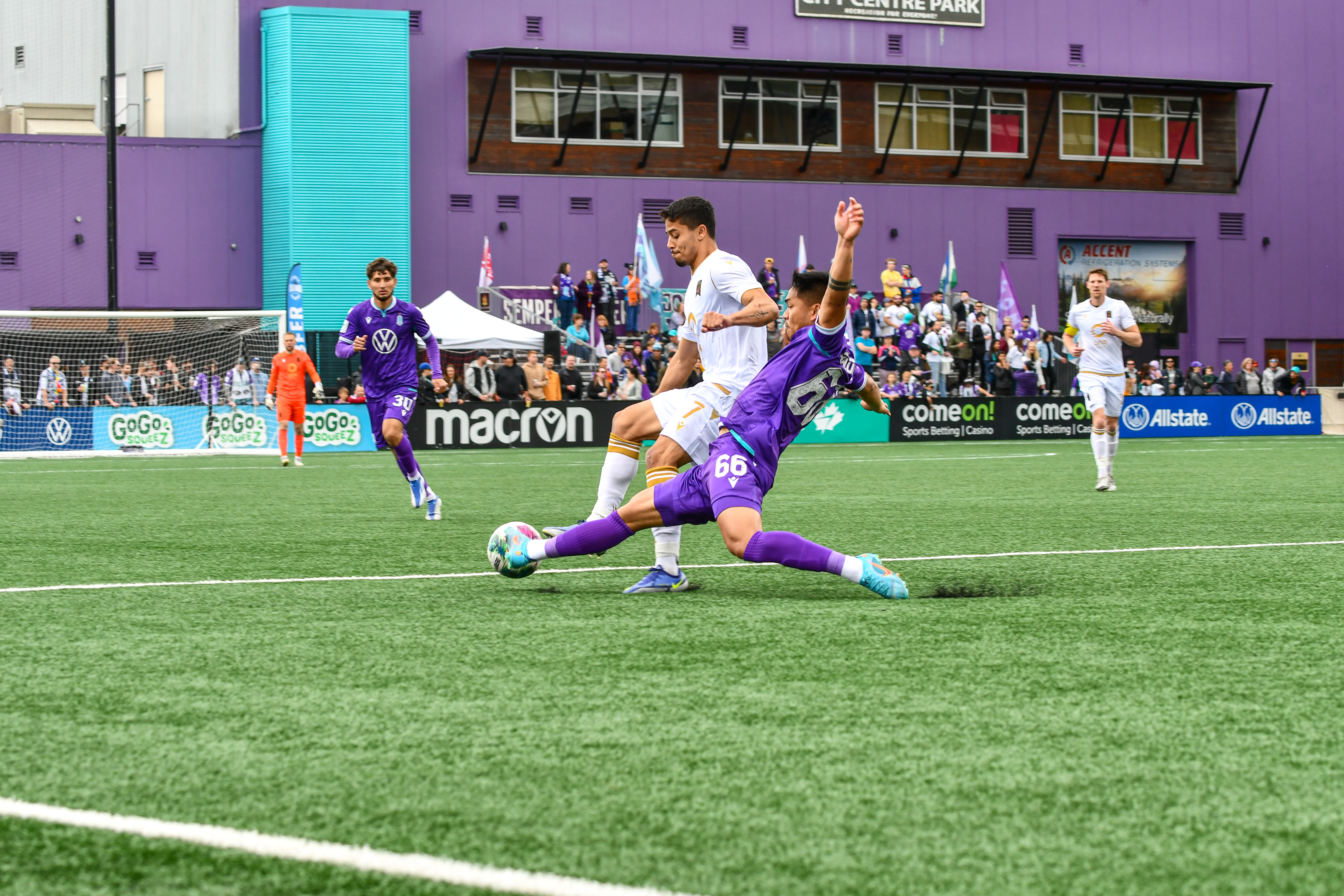 Pacific FC returns from Jamaica and heads straight out to Winnipeg to face a Valour FC team with playoff aspirations, but currently eight points behind the final playoff spot. Pacific continued their good run of form with an incredibly professional 0-0 draw away to Waterhouse FC in the club’s first CONCACAF experience. Now, attention turns back to the Canadian Premier League and the battle to cement one of the four playoff spots. Saturday’s match in Winnipeg will be a good test for Pacific as they learn how to juggle continental matches with the rigours of a league season.

As mentioned, Pacific continued the good form they are in against Waterhouse in Jamaica on Tuesday, but this is also the first experience this group of players has in dealing with mid-week international travel before a weekend match on the road. The Tridents are unbeaten in their last five games, including three straight victories before the 0-0 draw in Kingston. This appears to be a good point in the season to be peaking again during a long campaign, but Pacific can’t afford to have another dry spell like they did mid-May through June.

Valour currently sit just outside the final playoff spot, although they do have a couple games in hand on teams above them. Valour are perhaps feeling the departure of William Akio, who’s transfer to Ross County went through a few weeks ago, as the Winnipeg side haven’t won since he left. Just before the slight recent downturn in form, Valour had won three in a row, including two on the road and looked to be ascendent during this middle stage of the season. Overall, however, Valour’s up-and-down form and the inability to really string together multiple winning runs is what sees them in fifth place. But this team can grab a victory in any game, it just depends on what kind of team shows up for them that day.

This incredibly lop-sided matchup dates back to the first-ever meeting between these two clubs. Valour’s only victory came in that match, the second in club history for both teams. Ever since then Pacific has dominated this matchup. Valour are now winless in the last 12 games against Pacific, but always put up a good fight, shown by the fact there are ALWAYS goals between these teams. The last five games dating back to Aug. 29, 2021 read like this: 2-2, 3-2, 3-2, 3-1, 3-2.

This is the first meeting in Winnipeg since Sept. 29th, 2021 as the last three meetings have taken place on the Island.

Ever since his introduction to the Starting XI, Daniels has made a huge difference to how Pacific have been able to attack their opposition. The switch to a 4-4-2 has paid enormous dividends for the Tridents as the team started to score for fun again after the tactical change. Notably, Daniels’ link-up play with Diaz and the other attacks has been superb, and his ability to press, win aerial duels and play with more physicality than anyone else Pacific has on the roster allowed the team to play in a new style and opened up space for the rest of the front-line.

Valour’s front-man, Dyer, is currently 3rd in the Golden Boot race with seven goals. His fox-in-the-box scoring prowess will be crucial to Valour’s attack now that Akio is gone. Dyer is a dangerous penalty-box striker who can’t be lost track of for a second or he’ll pop up in the right place to put the ball in the back of the net. Dyer isn’t the most physically imposing forward but he’s deceptively strong and constantly puts pressure on the opposition’s back-line.

Both teams have had slightly up-and-down seasons to this point. Pacific’s season has been marked by long winning streaks and a long streak where they could find a victory at all. Valour on the other hand have not been able to find much consistency all season long. Their longest win streak is three games – which came very recently – but that was bookended by a winless run of five games and now two straight games without a victory.

Will both teams looking to be in the playoff this season, this game could either swing the race much closer if Valour win or give Pacific more breathing room if they come away with a victory.

As noted, this match always has goals. Pacific have consistently been able to come out on top in this fixture, but it isn’t always comfortable. With back-to-back clean sheets now for Callum Irving and the defence, another rock solid performance at the back would go a long way to Pacific heading home with their fourth straight victory in the league.