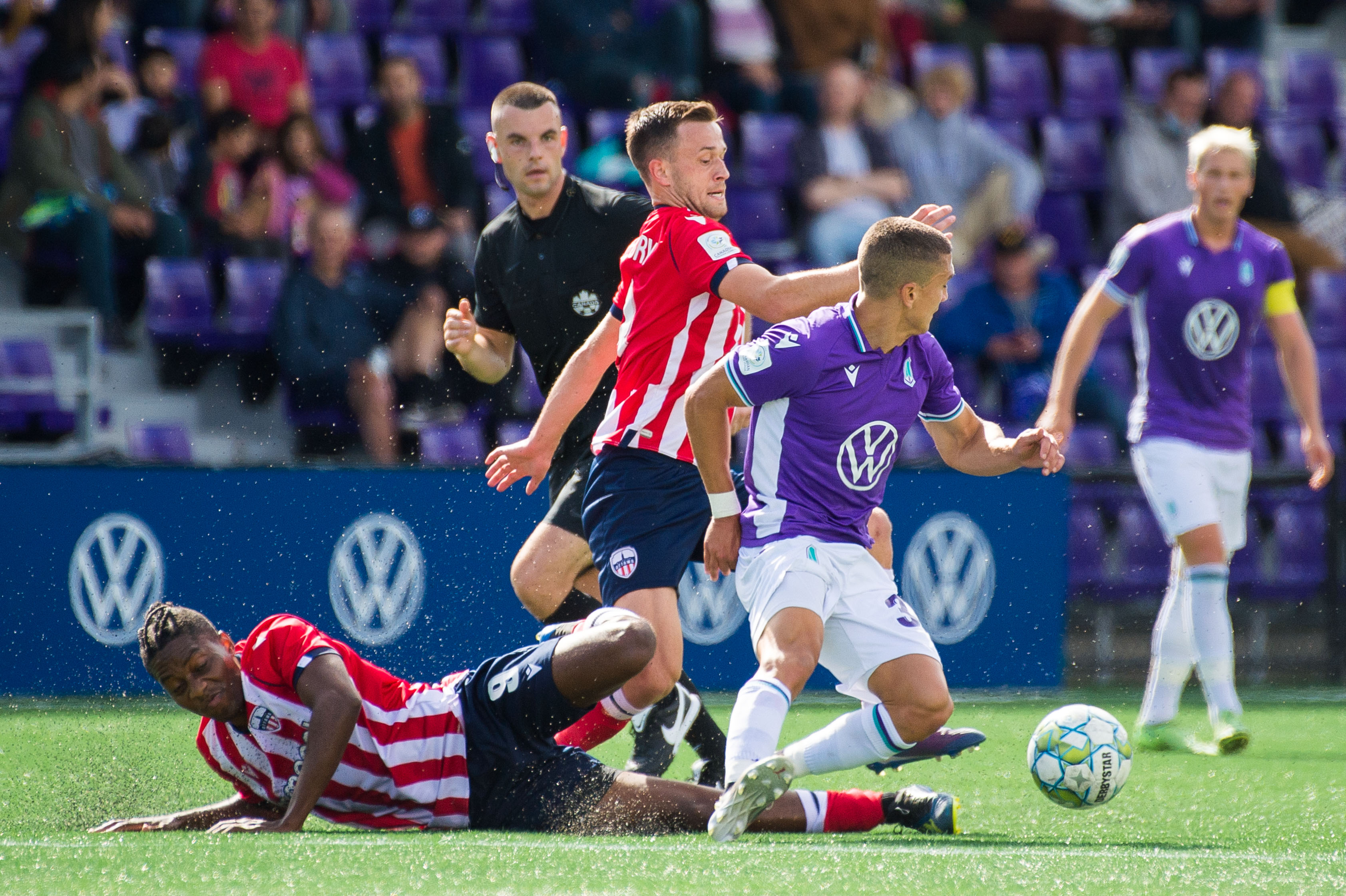 Pacific FC’s first-ever trip to Ottawa sees the two top teams in the table face off for the first time this season. Pacific is looking to bounce back after their first loss of the season last weekend, while Ottawa hopes to get back to their early season form at home and take over top spot from their guests.

Both Pacific and Ottawa burst out of the gates in the opening weeks of the season before struggling a to varying degrees since then.

The 6-1 demolition at home to Valour FC has skewed Atlético’s numbers, as they were otherwise excellent defensively at home to begin the season. Two clean sheets in their opening two games seemed to point to a team that is difficult to break down, but the loss to Valour and the two goals allowed to York United FC last weekend now have Atlético Ottawa tied for the worst defensive record in the league. It will be interesting to see which version of the team is the “real” Ottawa and which is an anomaly.

Pacific on the other hand were fantastic offensively to start the season but have since been held to two shutouts during their stay in Alberta. The Tridents will hope they can break open Ottawa the same way Valour did and get back to their early season form in front of goal. Pacific is still top of the league, but after a draw and a loss in their last two matches, they’ll be hungry to show they will continue to lead the pack this season.

With Ottawa only entering the Canadian Premier League in 2020, these teams don’t have much history. They only played once in Atlético’s inaugural season, which the expansion side won, and three times last season. Last season, Pacific’s 4-2 win including Alejandro Diaz’s hat-trick – only the second in CPL history.

Additionally, this matchup has never taken place at TD Place thanks to two bubble/partial-bubble seasons.

“I think [Ottawa] have made some good signings in the offseason and they had a good start to this season. They brought in a new coach as well and they seem organized, they seem well prepared and they’ve improved for sure from their last season.” – James Merriman (h/t CanPL.ca.

Manny Aparicio and former-Pacific FC player Ollie Bassett perform similar roles for their respective sides. Both are more than willing to stick a tackle in midfield but excel in attacking play.

Much like the rest of the Pacific team, Aparicio flew out of the blocks to start the season. A goal in both the game against Valour FC and HFX Wanderers FC, along with some stellar interplay with Diaz and Marco Bustos, showed how excellently Aparicio and the rest of the attacking unit have continued on from last season. Except for a snub from the CanPL Team of the Week after week two, Aparicio has definitely reminded everyone of the immense quality he has.

Bassett, meanwhile, has slotted right into the Atlético Ottawa team after his move from Pacific FC. The metronomic midfielder has massively helped Ottawa in terms of ball retention and has overall added to their options in the attacking phase of play. This new-look Ottawa team is definitely feeling the early-season effects of adding Bassett to the squad.

The Story to This Point

It been somewhat of a similar story for both clubs to this point: hot out of the gates, a little stumble since, but still holding on to the top two spots.

Ottawa looked like the best defensive unit in the league until the 6-1 loss to Valour. They showed an ability to play in different formations and found success playing as a low block looking to counter-attack. With a great strike partnership up front and tricky wingers, Atlético were capable of shutting teams off and grabbing the lone goal to win the match. Which kind of Atlético Ottawa side shows up on Saturday will dictate the course of this match.

Pacific’s hot start varied from Ottawa’s, however, in that they were clinical offensively but couldn’t keep the goals out on the other end. After three wins from their opening three matches, the Tridents have cooled off slightly – highlighted by two straight shutouts in Alberta. Those matches against Edmonton and Cavalry were both physical battles in difficult environments, and despite James Merriman’s team showing the ability to dominant matches at home, they will be hungry to show they can replicate that on the road.

Pacific will need to move the ball with purpose in the attacking areas of the pitch. Both matches in Alberta included spells of play where the Tridents looked active and hungry to grab a goal but that didn’t happen frequently enough to actually find a breakthrough. That can and will improve as the team works out the effects of travel.

Valour laid out the blueprint on how to spread out Atlético’s defensive block and find space within what was to that point a very difficult side to break down. If Valour can dominate in the way they did, Pacific should be able to create some chances of their own on Saturday, but will need to play with the same passion they showed during the opening weeks of the season.

Defensively, Pacific will need to be aware of Ottawa’s front two – Brian Wright and Malcolm Shaw -as well as Balou Tabla out wide. The three of them are capable of changing a game quickly and have accounted for all four of Ottawa’s goals this season.