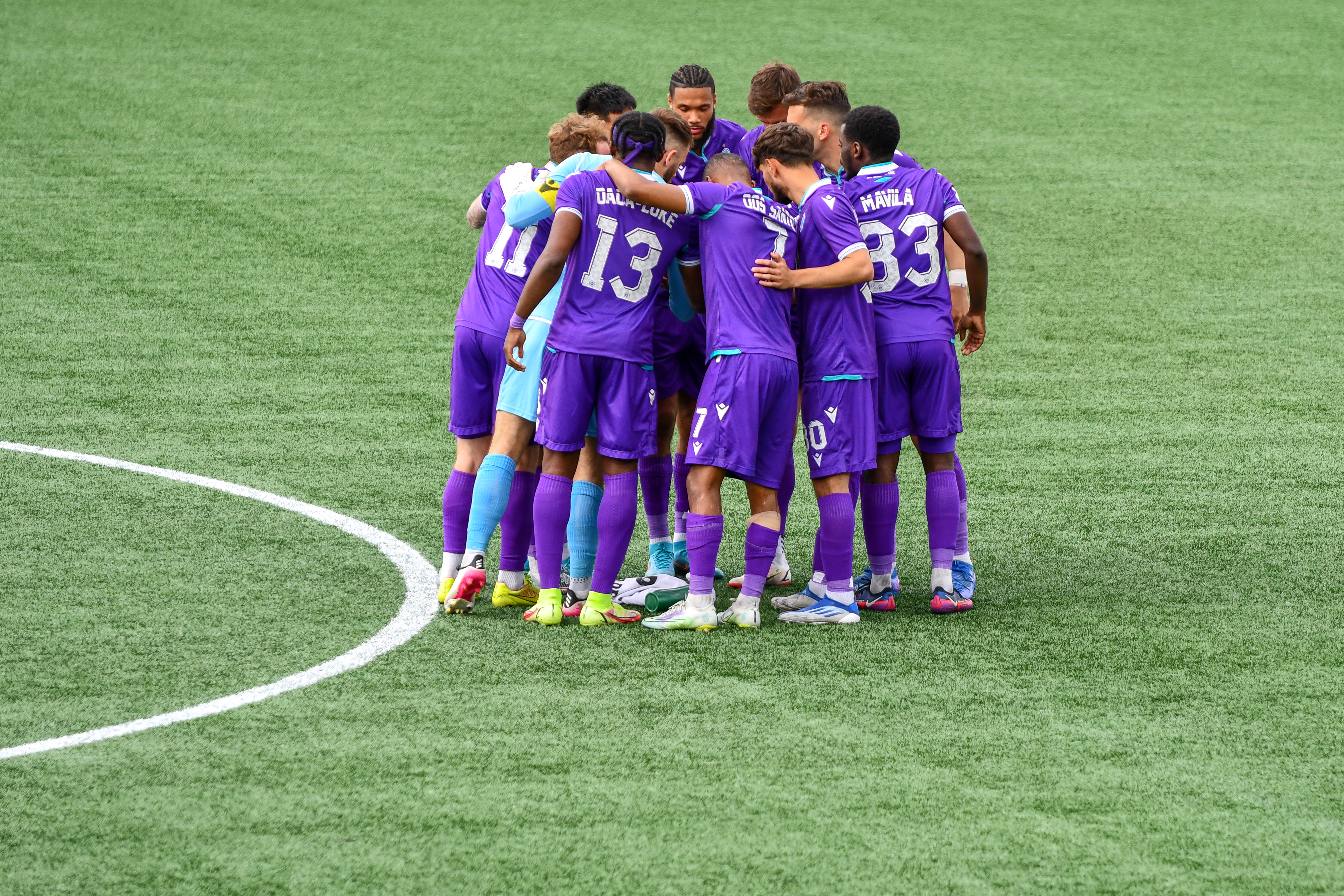 Pacific FC drew Waterhouse FC of Jamaica in the preliminary round of the 2022 CONCACAF League after the draw on Wednesday.

The Tridents will travel to Kingston, Jamaica between July 26-28 for the first leg before hosting the second leg at Starlight between August 2-4.

As part of the draw, Pacific also learned their Round of 16 matchup if they advance past Waterhouse. Waiting in the next round will be “Costa Rica 1”, a placeholder which will become one of Herediano or Ajauelense.

This is Pacific FC’s first taste of international soccer in club history and there could be more in the future as the winners and the next best five teams qualify for the 2023 CONCACAF Champions League.

If Pacific advance past Waterhouse and then one of the Costa Rican teams, a spot in next year’s CONCACAF Champions League would be right on the horizon.

Pacific earned entry into the 2022 CONCACAF League by virtue of winning the 2021 Canadian Premier League championship against Forge FC last December. The CONCACAF League is the second-tier international competition run by CONCACAF, the governing body for North America, Central America and the Caribbean. If you’re unfamiliar with the CONCACAF League, think of it like UEFA’s Europa League.

The CONCACAF League features 22 teams from 10 CONCACAF countries, with Pacific FC the sole representative from Canada. The competition starts in the Preliminary Round before moving on to the Round of 16, Quarterfinals, Semifinals, and Final.

Each round of the competition has two-legged, home-and-away ties, meaning Pacific has the chance to host an international opponent and the chance to test themselves in a different country for the first time in club history.

Tickets for Pacific FC’s Preliminary Round fixture will be on sale shortly.