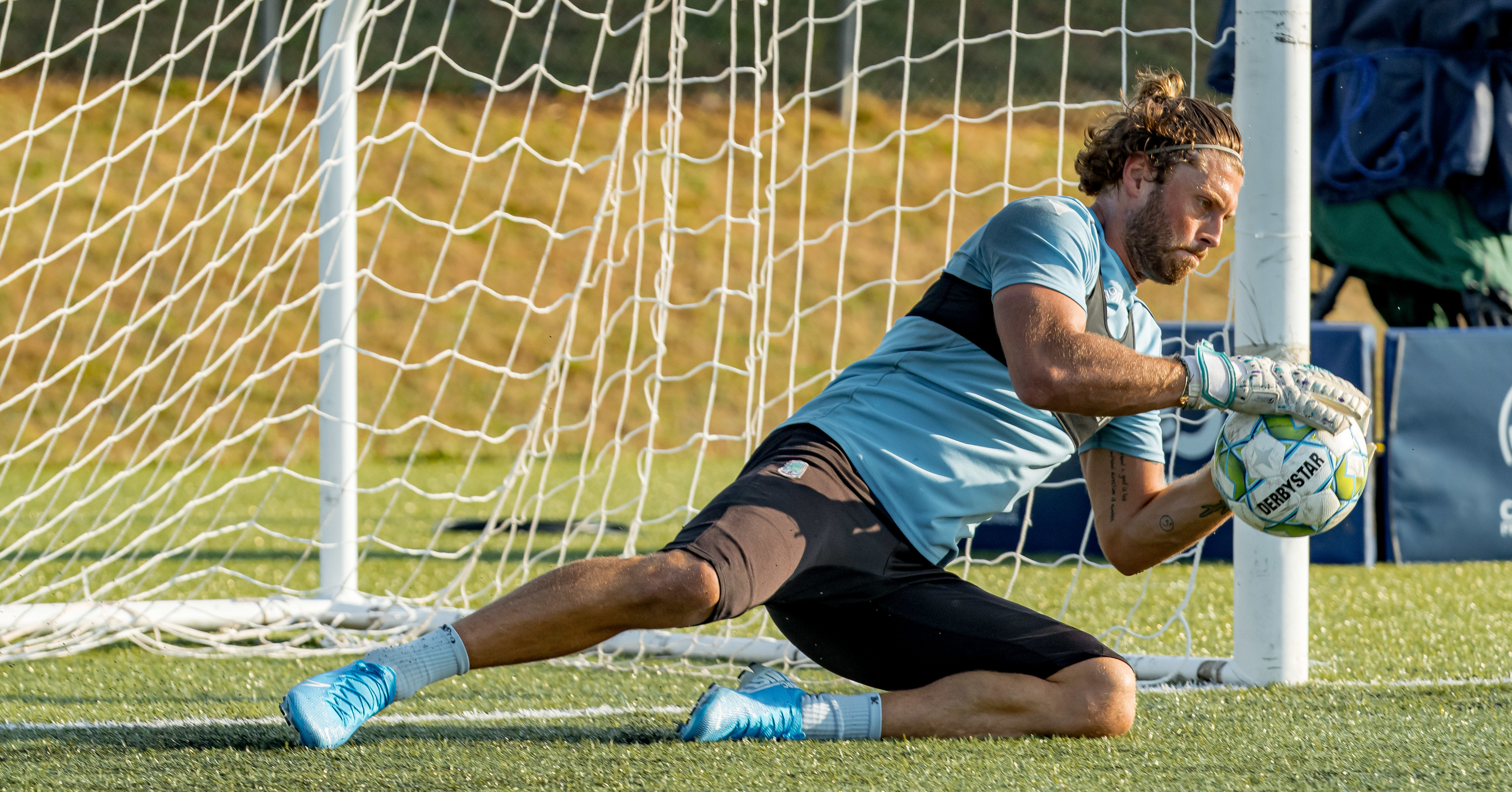 “Nolan is a great representative of our club philosophy to have Island players and he comes to us with great attributes,” said said Pa-Modou Kah, Head Coach, Pacific FC. “I’m looking forward to seeing his growth and maturity blossom next year.”

Wirth, 25, hails from the Comox Valley and has spent two seasons between the posts for Pacific. Known for his sense of humour and easy-going personality, Wirth worked alongside fellow goalkeeper Mark Village in his first season who now acts as the squad’s ‘keeper coach.

“I’m excited to work with Nolan for another year,” said Mark Village, Head of Goalkeeping, Pacific FC. “He has put in a lot of work up until this point and I’m looking forward to seeing that hard work payoff.”

Wirth appeared for Pacific FC in three matches of the 2020 season in Prince Edward Island. His early career included a start with the Victoria Highlanders and his first professional contract was with American USL side Phoenix Rising.

Alessandro Hojabrpour, known as Ale (ALI) on and off the pitch, has appeared for Pacific FC 32 times in his two-year tenue with the team. Hojabrpour, 20, is a native of Burnaby and played in the Whitecaps Academy in his early years.

After a stint in the Bulgarian league where he played for Lokomotiv Plovdiv U19, he signed for Pacific FC in January 2019 alongside Terran Campbell and Matthew Baldisimo.

“Ale is a young player who is taking all steps into the right direction and he is poised to take on an even bigger role with the team in the coming season,” said Kah. “He is an example of a young Canadian player who is able to now play at home and develop in our environment.”