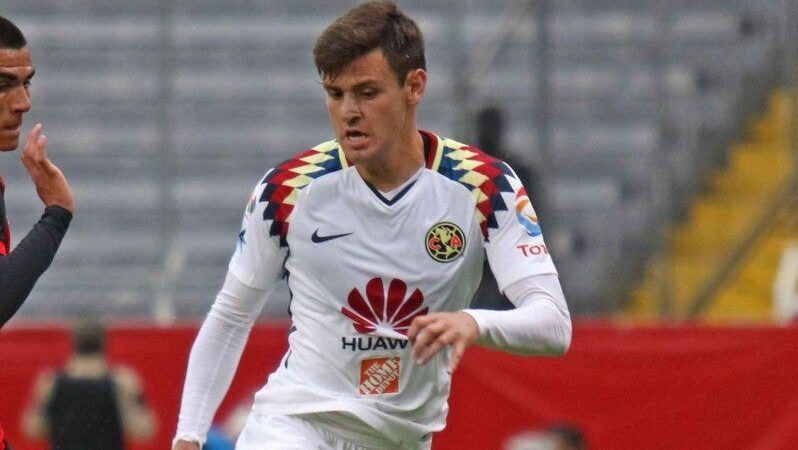 Pacific FC has gone to Mexico’s top flight to fill out its attacking group.

Diaz,  24, came through the youth ranks at America. The forward joins the CPL side after making 56 appearances in Mexico for America’s senior team and, via loan spells, at Necaxa, Atlas and most recently second-tier Zacatepec.

“Alejandro is an ambitious and talented player with experience one from Club America,” Pacific FC coach Pa-Modou Kah said. “It says a lot about him to choose to play for the Pacific family and I am looking forward to working with him.”

A Mexican youth international, Diaz impressed as a dangerous attacker, scoring seven goals in 19 matches with the country’s youth teams. Diaz won CONCACAF Championships with Mexico’s under-17 and under-20 teams, respectively.

“Alejandro is a player who is coming from arguably one of the biggest clubs in the Americas,” Pacific FC president Rob Friend said. “We are very fortunate to have secured such a profile of this young, dynamic and motivated player and we cannot wait to see what he can do for Pacific FC.”