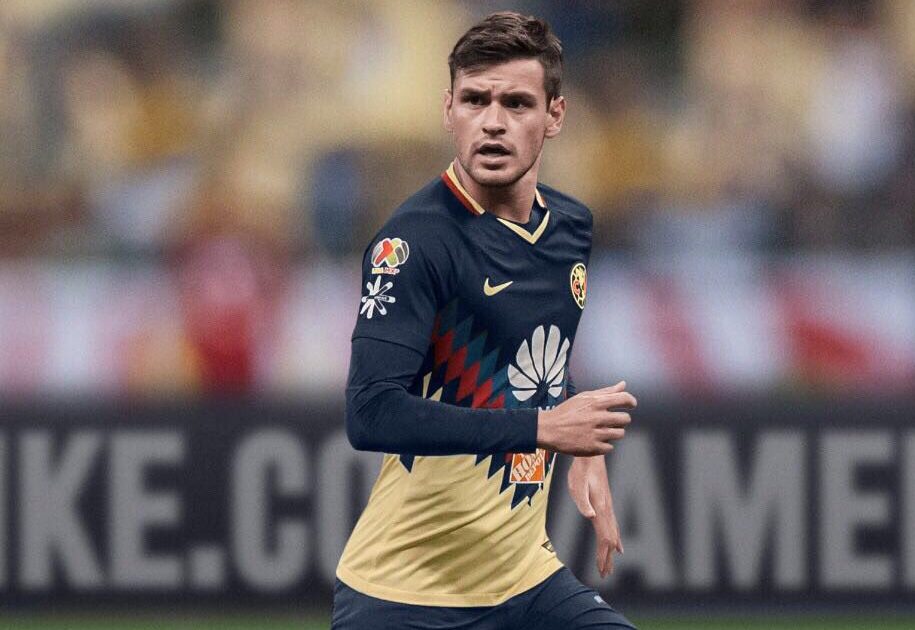 Victoria, BC (February 6, 2020) – Pacific Football Club is pleased to announce the signing of forward Alejandro Diaz for the 2020 season.

“Alejandro is an ambitious and talented player with experience from Club America,” said Pa-Modou Kah, Head Coach, Pacific FC. “It says a lot about him to choose to play for the Pacific family and I am looking forward to working with him.”

Diaz, 24, born in Mexico City, began his career in the youth ranks of Liga MX giants CF America in the top tier of Mexican soccer. The forward joins the CPL side with 56 appearances across Mexico featuring for CF America, Necaxa, Atlas and most recently Zacatepec.

“Alejandro is a player who is coming from arguably one of the biggest clubs in the Americas,” said Rob Friend, CEO, Pacific FC. “We are very fortunate to have secured such a profile of this young, dynamic and motivated player and we cannot wait to see what he can do for Pacific FC.”

The forward impressed throughout the academy at America, earning a contract with the first team and featuring 26 times scoring one goal. Diaz most recently featured for Liga MX sides Necaxa, Atlas and second division side Zacatepec on loan. The Mexican international has featured for Mexico’s U-17 and U-20 national teams scoring seven goals across 19 appearances, including winning the CONCACAF U20 Championship in 2015.

Diaz will join Pa-Modou Kah’s squad for the preseason come March 1. The addition of Diaz brings Pacific FC’s roster to 14 leading up to the 2020 season.