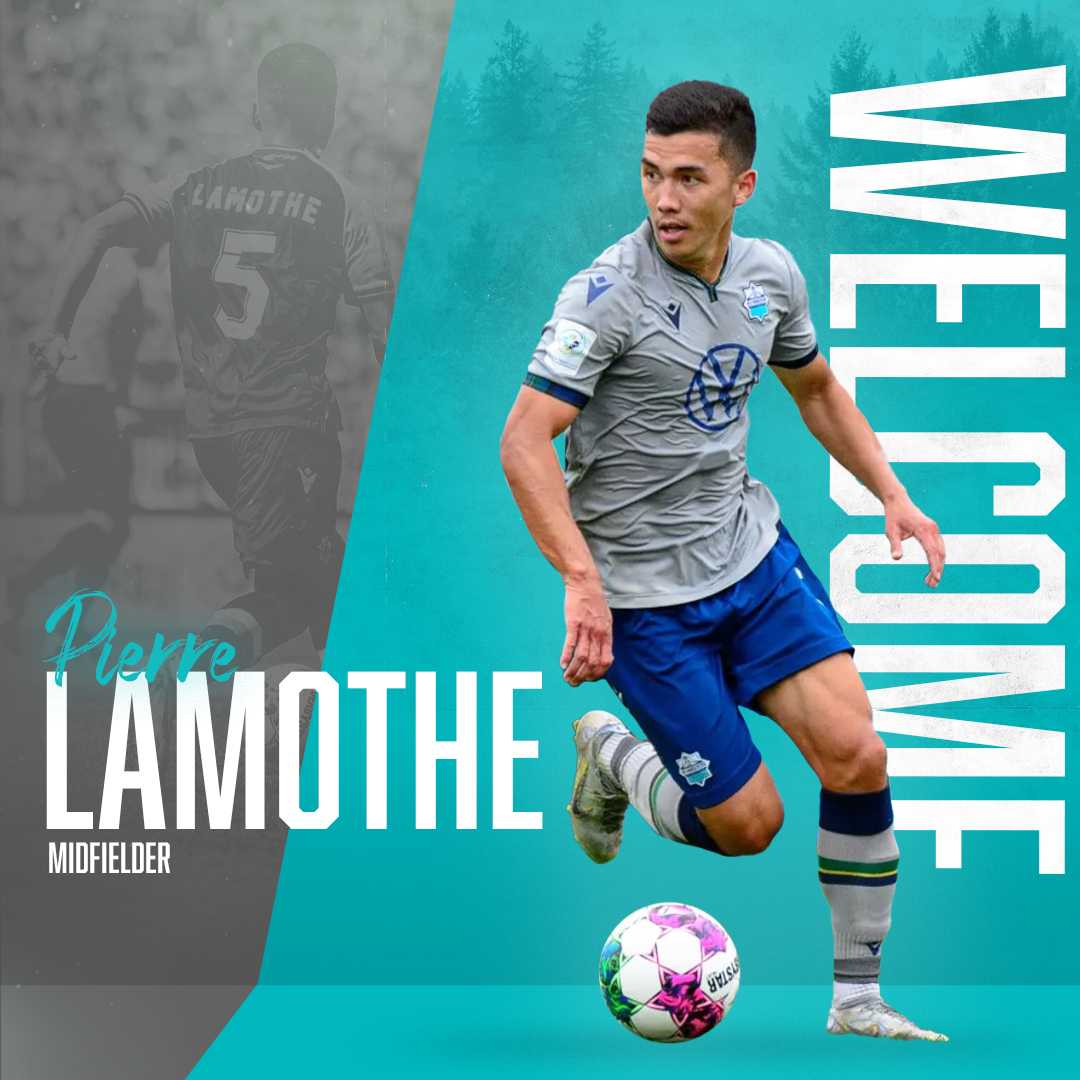 Pacific FC today announced the signing of attacking midfielder Pierre Lamothe. Lamothe has been playing in the Canadian Premier League for Halifax Wanderers since 2021.

“Pierre is a player in this league with real ability,” said James Merriman, Head Coach, Pacific FC. “He is known for his good engine, technical quality on the ball and vision and control in tight areas. He shows up in critical areas with a weighted pass and can also finish. Pierre has a quiet confidence and drive to push for more as a player.”

Lamothe, 25, was born in Greenfield Park, which later became Longueuil, Quebec. He spent his youth playing with local club CS Longueuil and later joined the Montreal Impact Academy. As a student at Université de Montréal, Lamothe played varsity soccer and won the U SPORTS men’s soccer national championship in 2018.

Lamothe’s began a semiprofessional career with PLSQ Blainville in 2020, making just one appearance in a season that was shortened due to the COVID-19 pandemic. The following year marked his first season win the CPL. He appeared 21 times in both the 2021 and 2022 seasons for Halifax. One of Lamothe’s standout moments for the Wanderers came during an August 2022 match against the Tridents, when he scored a banger from outside the penalty box to give Halifax a 1-0 victory over Pacific.

“I decided to join Pacific FC because it allows me to come into a team where I’ll be able to showcase my qualities as a player and add my touch to a team already full of talent and potential,” said Lamothe. “I’m at a point in my career where I want to win, so joining a team like Pacific that has developed a winning culture over the past years feels like the best decision to reach my goals as a footballer.”

“Lamothe will be an important player in our team, and we very much look forward to working with him at Pacific,” said Merriman. 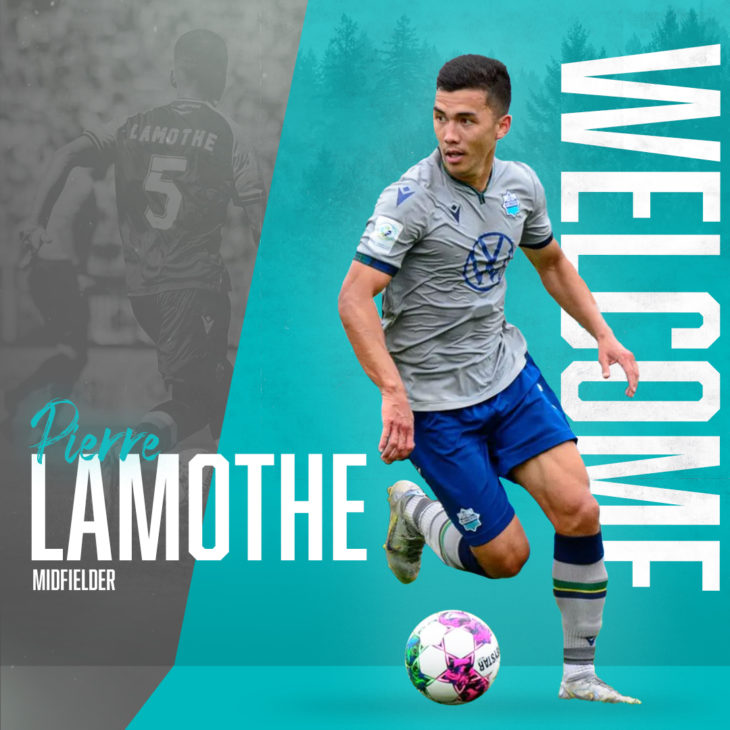 Founded in 2018, Pacific Football Club brings professional football to Vancouver Island. Playing out of Starlight Stadium in Langford, the club provides an outlet for Canadian soccer players to compete at the professional level of the sport on home soil through the Canadian Premier League.