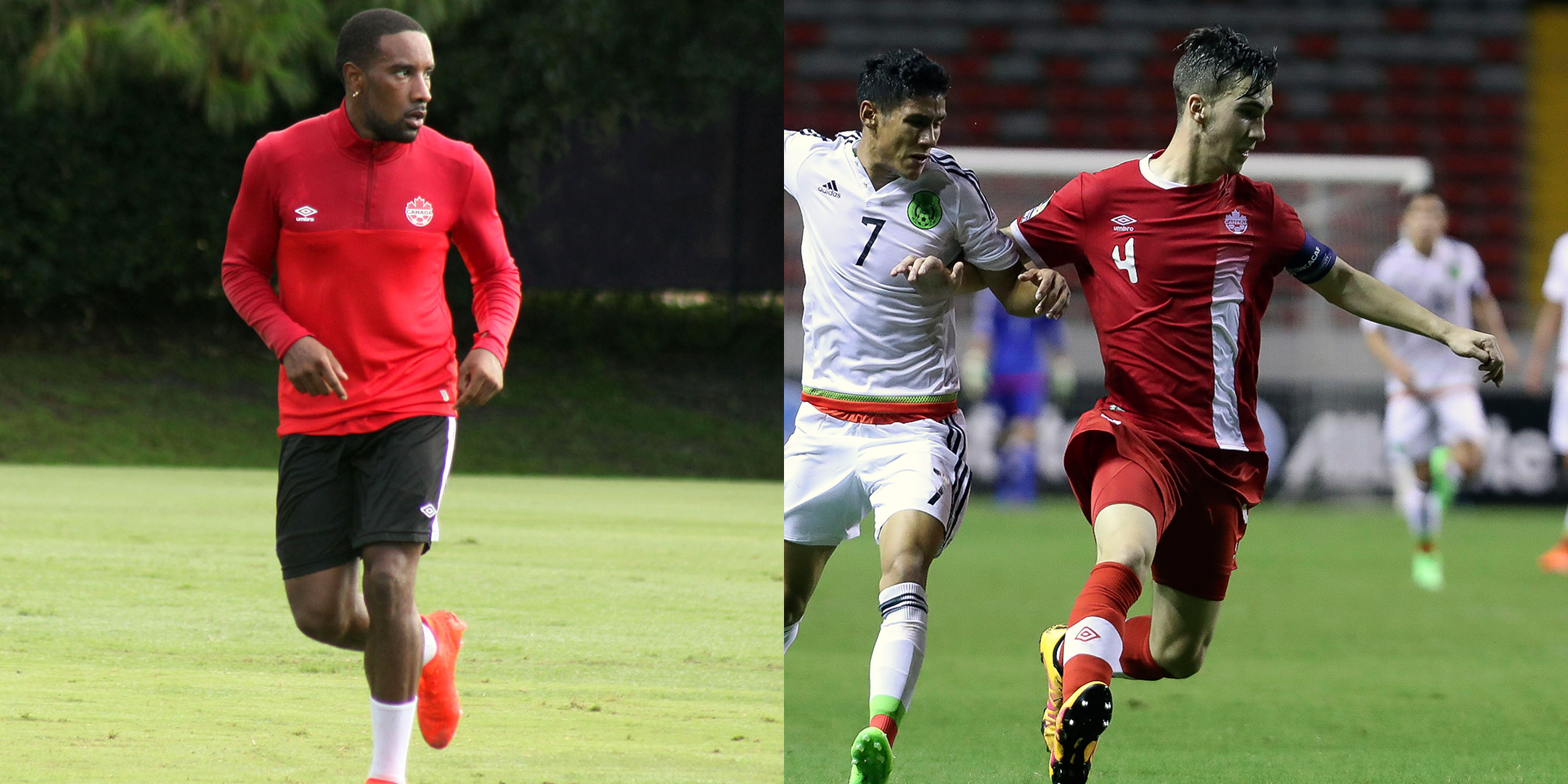 Victoria, BC (Tuesday, January 21, 2020) – Pacific Football Club is pleased to announce the signing of defender Thomas Meilleur-Giguère and midfielder Jamar Dixon for the 2020 season.

“Jamar and Thomas have great character and are true professionals,” said Pa-Modou Kah, Head Coach, Pacific FC. “Jamar is a Canadian international who understands the Island and the culture here, and Thomas is a defender who reads the game and likes to defend forward. I’m looking forward to working with both of them.”

Dixon, 30, returns to Victoria having amassed 161 professional appearances. A native of Ottawa, the midfielder started his career at St. Francis Xavier University followed by 33 appearances and five goals for USL 2 club Victoria Highlanders FC between 2009 and 2011. The midfielder headed overseas and played in Sweden and Finland between 2013 and 2016 for BW 90 IF, TP-47, JIPPO and FF Jaro before returning to his hometown to play for Ottawa Fury.

“Jamar and Thomas add quality and experience to our squad,” said Rob Friend, CEO Pacific FC. “They were integral players in a strong Ottawa team last year, and we are very fortunate to have been able to sign them both.”

The addition of Meilleur-Giguère and Dixon brings Pacific FC’s roster to 12 ahead of the 2020 season.

Founded in 2018, Pacific Football Club brings professional football to Vancouver Island. Playing out of a renovated, 6000-seat Westhills Stadium in Langford, the club provides an outlet for Canadian soccer players to compete at the professional level of the sport on home soil. Fans can enjoy the fast-paced, thrilling atmosphere of a Pacific FC game by purchasing tickets at www.pacificfc.ca