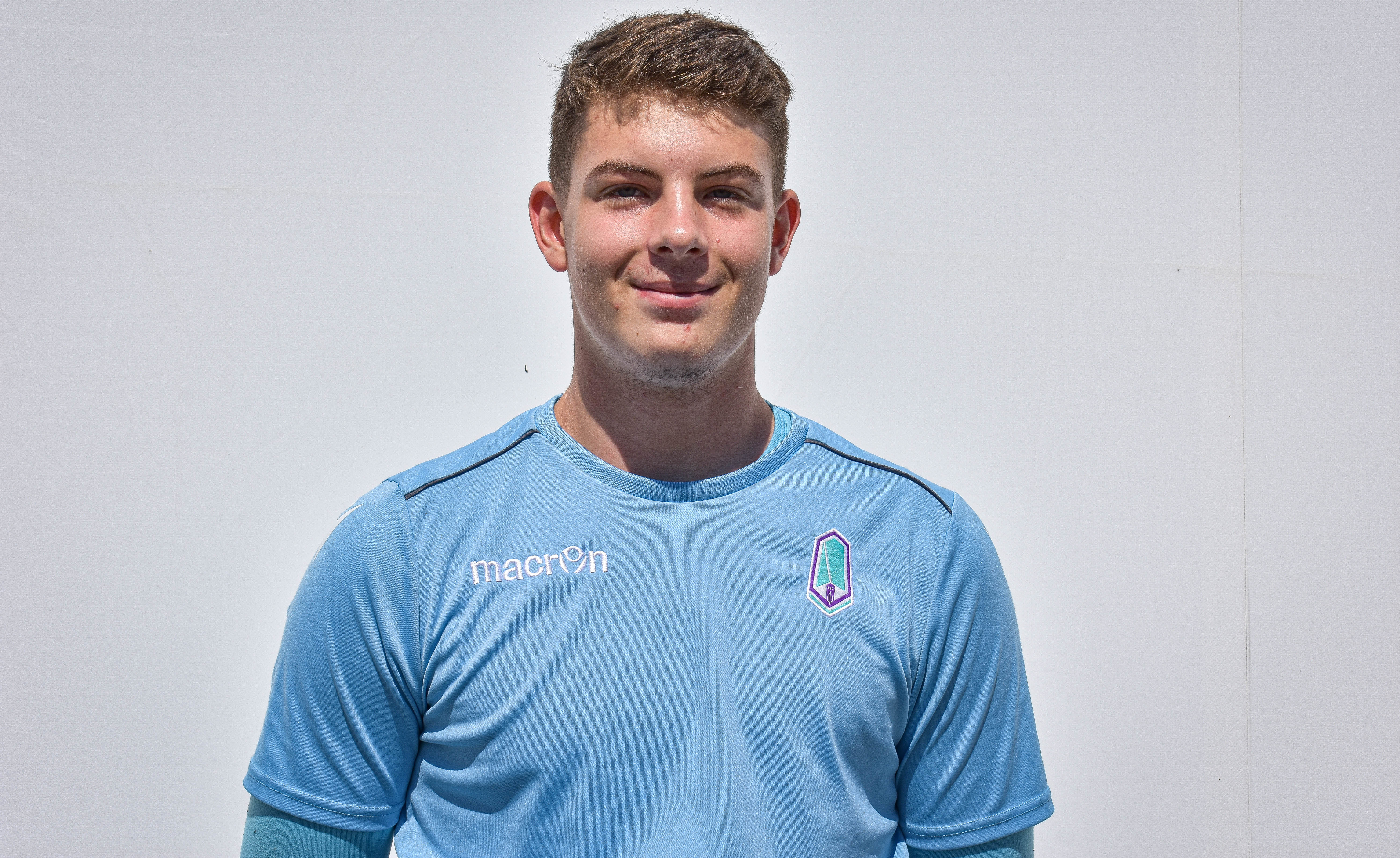 Victoria, BC (Tuesday, June 30, 2020) – Pacific Football Club has added goalkeeper Emil Gazdov (GAZ-DOV) to their roster. The club returned to voluntary phased training in early June and welcomes the 17-year old to the squad where he will train under goalkeeper coach Mark Village.

“Emil is a great young man and an excellent addition to our club,” said Village. “He is a strong goalkeeper with a bright future and I am excited to be working with him again.”

Gazdov trained under Village at the Whitecaps Residency in 2017 after playing with Mountain United FC in the EA SPORTS BC Soccer Premier League. The North Vancouver-raised ‘keeper just completed Grade 11 at Handsworth Secondary School. He is the youngest player on Pacific’s squad that has been known for elevating young talent.

“We are very excited Emil chose Pacific FC as his first professional stop,” said Rob Friend, CEO, Pacific Football Club. “He is one of the top goalkeepers talents in the country, and we are confident with the right development, he has a very exciting future ahead of him.”

Standing at 6 feet 3 inches tall, Gazdov is known for his strong work ethic. He began training with the team and fellow goalkeepers Nolan Wirth and Callum Irving before preseason training was suspended due to the COVID-19 pandemic.”

Earlier in the month the Canadian Premier League announced its hope to have a 2020 CPL season.