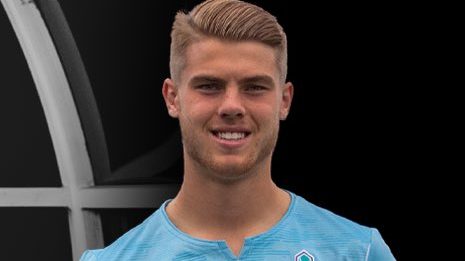 “I am excited to have Isaac join us on Vancouver Island,” said Village. “Having worked with Isaac before, I know that he is a talented young ‘keeper and has a strong character that will add a lot to our group.”