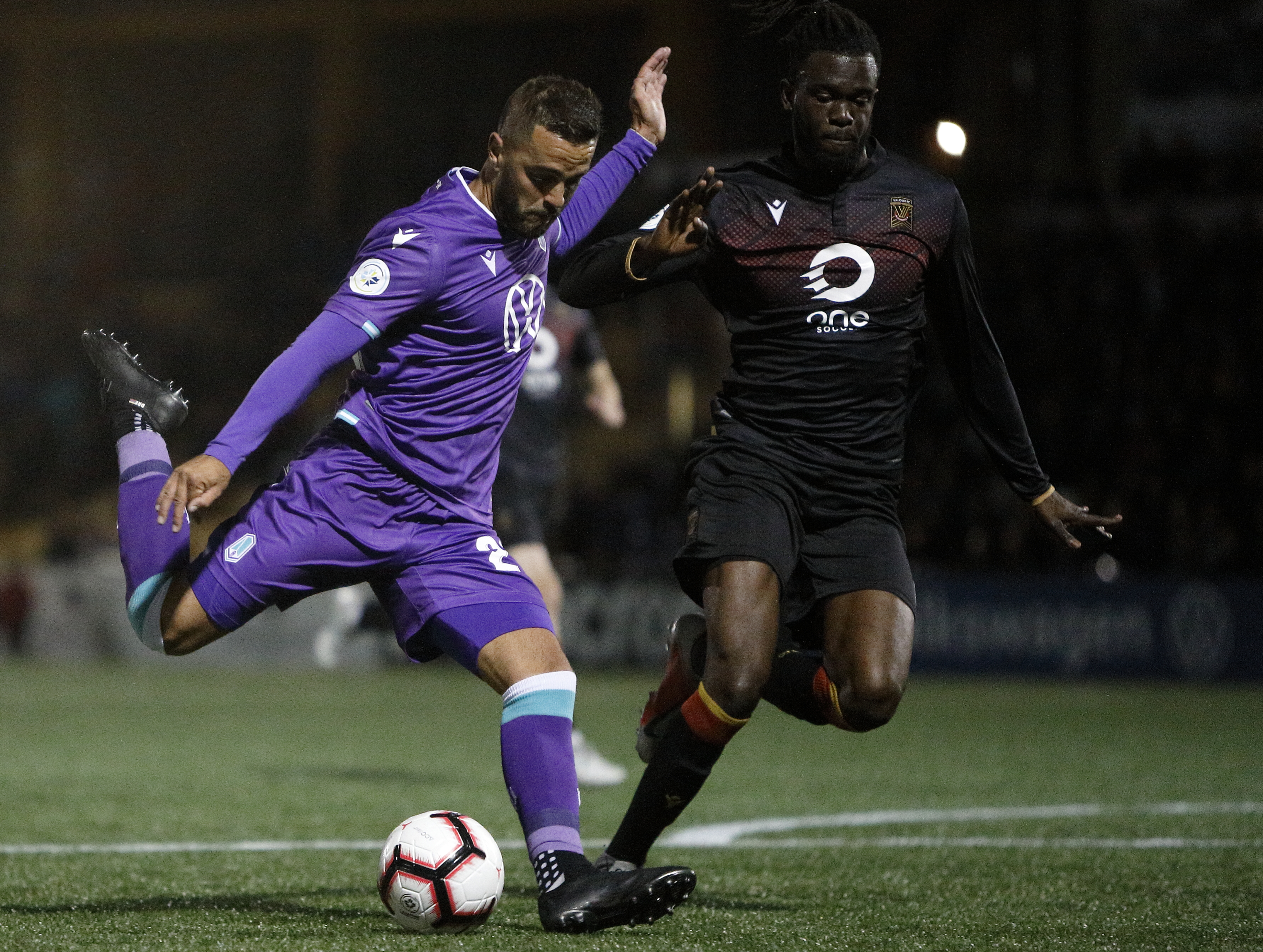 Following a three week road trip, Pacific FC return home with four points from three away games. The Island contingent had a great showing last time out in York with a 2-0 win with goals from Terran Campell and Zach Verhoven. The return of forward Marcus Haber, winger Victor Blasco and a fully healthy backline has been a major boost for head coach Michael Silberbauer’s side ahead of Saturday’s matchup with Valour FC.

Pacific FC look for three points as they return to the Island for the Grand Re-Opening of Westhills Stadium.

Valour FC led by head coach Rob Gale currently sit in fifth place, just above Pacific FC by two points. The Winnipeg side finished off a busy weekend with back-to-back games. Despite losing out to Hamilton’s Forge FC 3-1 on Saturday, Valour replied with an impressive 3-1 comeback win over a strong FC Edmonton side at IG Field on Monday night.

August 24th is an important game for Pacific FC as three points could catapult Pacific into fourth place above Valour. Meanwhile, Valour FC will be eyeing three points on Saturday to narrow the margin at the top of the table.