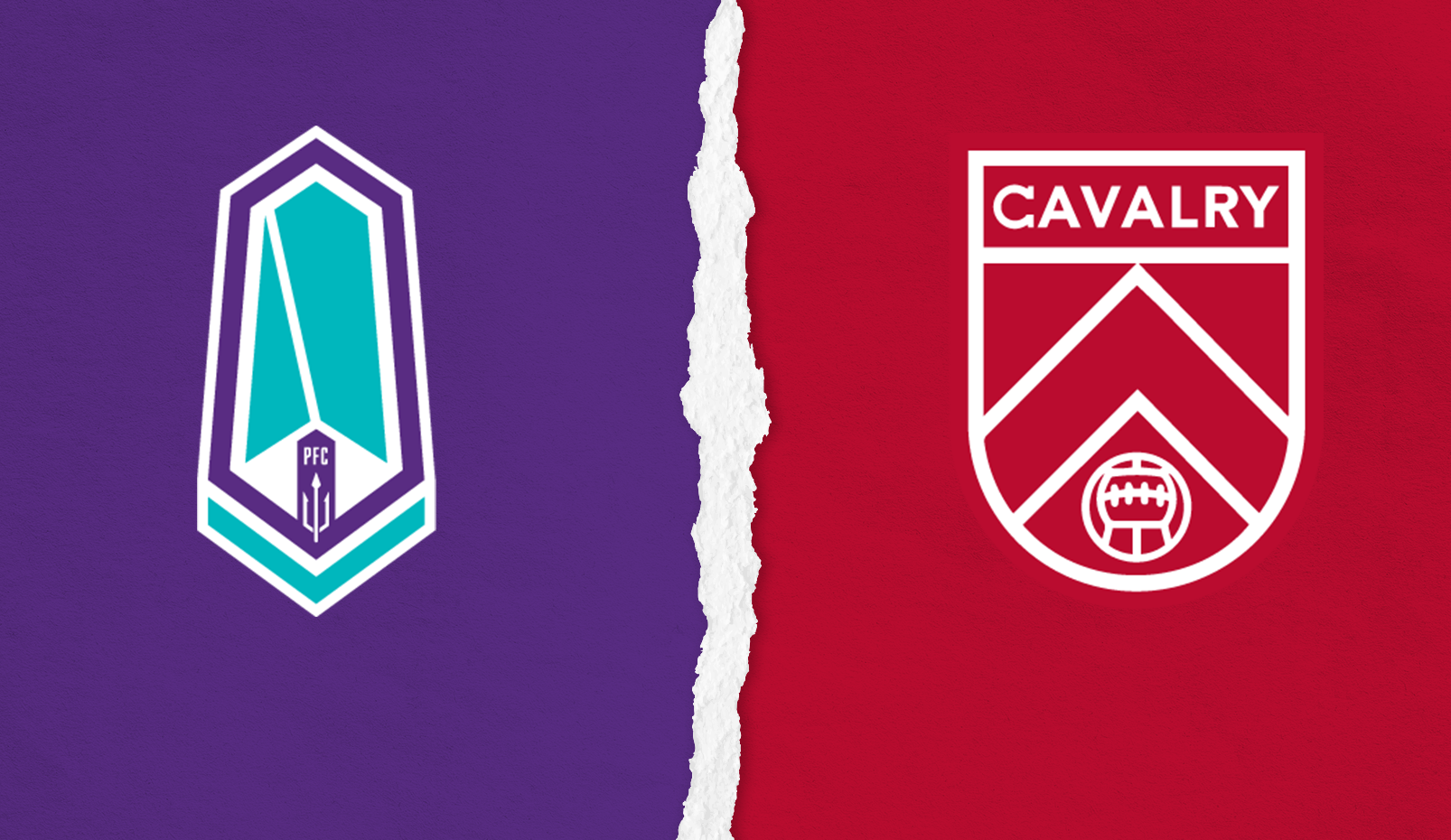 On May 1st, a struggling Cavalry side welcomed a red-hot Pacific FC team to ATCO Field for their home opener, eager to push up the Canadian Premier League standings after a slow start to their 2022 campaign.

As a result, they were eager to leave a statement to the rest of the league, and boy did they ever, as they picked up a big 2-0 win over their visitors.

Not only that, but it ended up being the spark they needed to shine, too, as they’re also yet to lose since that game, currently riding a record eight-game unbeaten run in CPL play, flying high as the new league leaders.

Meanwhile, on the other side, Pacific has hit a rut ever since that game, as despite immediately following up that loss with two wins, they hit a wall right after, currently leaving them winless since May 14th, a run of six league games.

Therefore, as these two teams get set to do battle almost exactly two months after that initial matchup, there is no doubt that this matchup could have a similarly significant impact on the fortunes of these two clubs and the league table.

In one corner, there’s Pacific, who haven’t only struggled to pick up points, but have also looked like a shell of the team that was running rampant at the beginning of the season, struggling to impose themselves in games.

Not only that, but their once-flowing offensive tap has dried up considerably as of late, too, as they’ve been kept off the scoresheet in three straight games, not something that’s often seen from them in recent years.

Because of that, as they get set to host the new league leaders, Pacific is looking to find their feet once again in this game. Always up for a good game against Cavalry, as their history has shown, they’ll want to use this as a chance to get back on track, especially given that they’re only four points off their visitors in the league table in second despite their contrasting runs.

“Yeah, I think we just need to come together as a team and work hard and work our way out of this,” Pacific head coach, James Merriman, noted this week. “We want to play good football, we want to be on the ball, but you need to earn that right and we need to get back to the basics and get back to putting in the work for each other.”

Yet, while Pacific is eager to close the gap, Cavalry is confident in its ability to extend it further. And why not?

As seen over this eight-game run, not only are they picking up points right now, but doing so with ease, too, finding a way to roll over pretty much everyone that they’re playing right now.

Plus, they’re doing so in a variety of different ways, as well, showing impressive chameleon-like ability in how they’ve adapted to their opponents, not content with winning in just one way.

Aggressive offensive forrays? Stingy defensive displays? Ferocious midfield battles? Name it, and Cavalry is up for it right now, something that they’ll look to keep up as they head into this game.

Therefore, with games between these two teams always being tightly contested, a good battle is expected on Thursday, allowing them to pick up where they left off last time out.

Make your match picks prior to kickoff at canpl.ca/predictor for a chance to win prizes, including the grand prize of a trip to the 2022 CPL Final! To learn more about ComeOn!, .

All CPL matches are available to stream on OneSoccer, or on TELUS Optik TV Channel 980.

“Yeah, we want to play this game, especially after the last performance from us, we want to get back on the field and play this match. We want to challenge ourselves, and we need to respond through our actions, our compete and our fight, so we’re looking forward to the match. We know that Calgary has been in good form, so it’s a good challenge for us.” — Pacific FC head coach James Merriman.