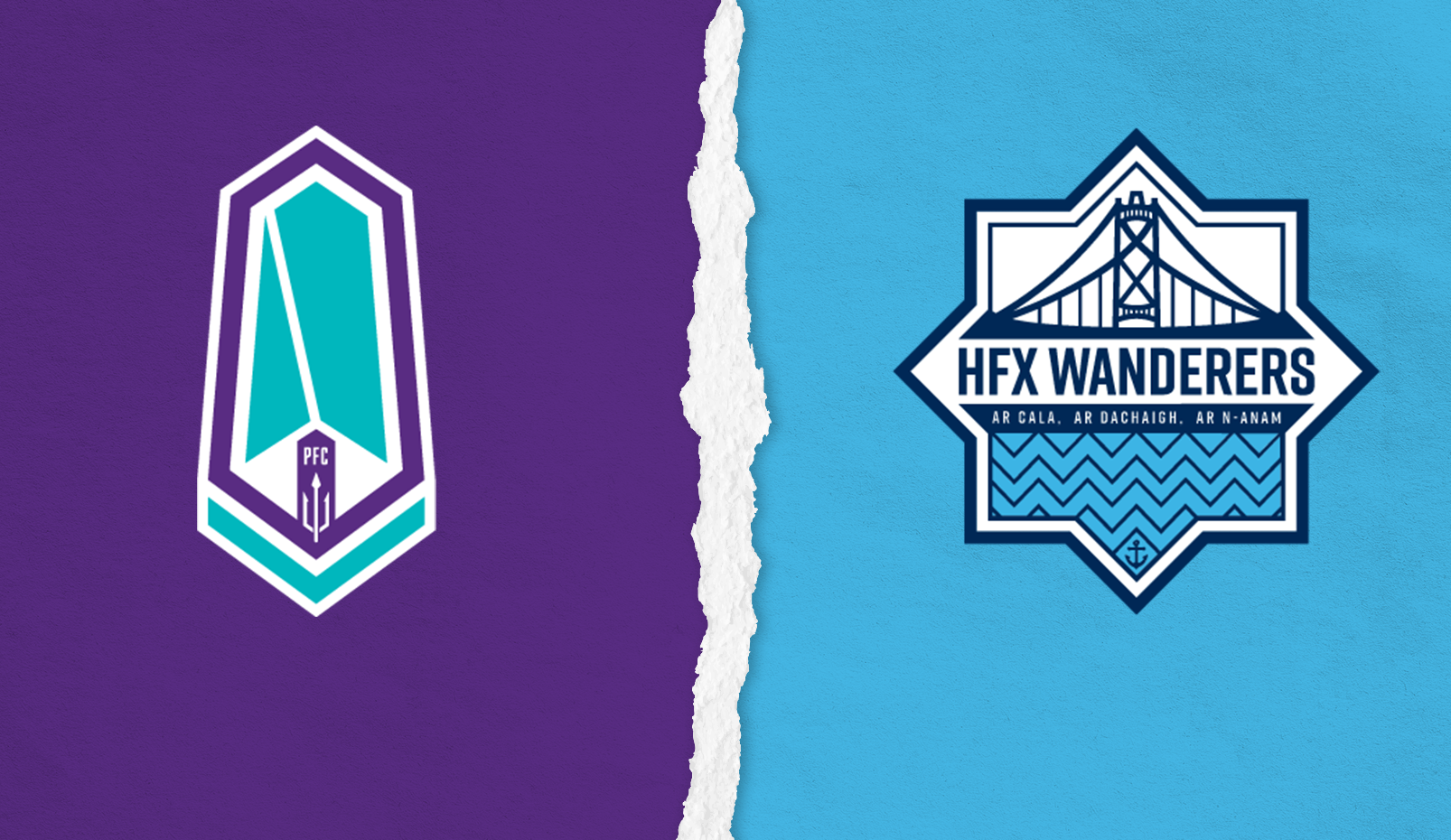 It’s the first meeting between the two since April 23, a 2-1 home victory for the reigning champions. Manny Aparicio opened the scoring 25 minutes in before Cory Bent tied it up at 1-1 in first half stoppage time. The match seemed destined to end in a draw, but the hosts were awarded a late penalty, which Alejandro Diaz stepped up and scored to give Pacific all three points.

Aparicio has missed Pacific’s last several matches with an injury, but head coach James Merriman confirmed on Friday that their star midfielder, and early Player of the Year contender, is available for selection again for this match. Later on Friday, Wanderers boss Stephen Hart countered with the update that their two key midfielders, Andre Rampersad and Jérémy Gagnon-Laparé are both available as well after missing last weekend’s match.

Both sides were kept off the scoresheet in their last game. Pacific FC drew 0-0 in a stalemate away to York United last Saturday, while HFX fell 3-0 at home against high-flying Forge FC. Pacific are winless in their last six matches in all competitions, going 0-3-2 in CPL action, and losing on penalties to York United in the Canadian Championship quarterfinals.

The Tridents currently sit second in the table, with 19 points (5-4-3) through 12 matches, a single point back of first-place Cavalry and one ahead of third-place Atlético Ottawa. HFX Wanderers enter the weekend in fifth, with 14 points (4-2-5) from 11 games, three back of fourth-place Forge FC, and three ahead of sixth-place York United.

Make your match picks prior to kickoff at canpl.ca/predictor for a chance to win prizes, including the grand prize of a trip to the 2021 CPL Final!

All CPL matches are available to stream on OneSoccer, or on TELUS Optik TV Channel 980.