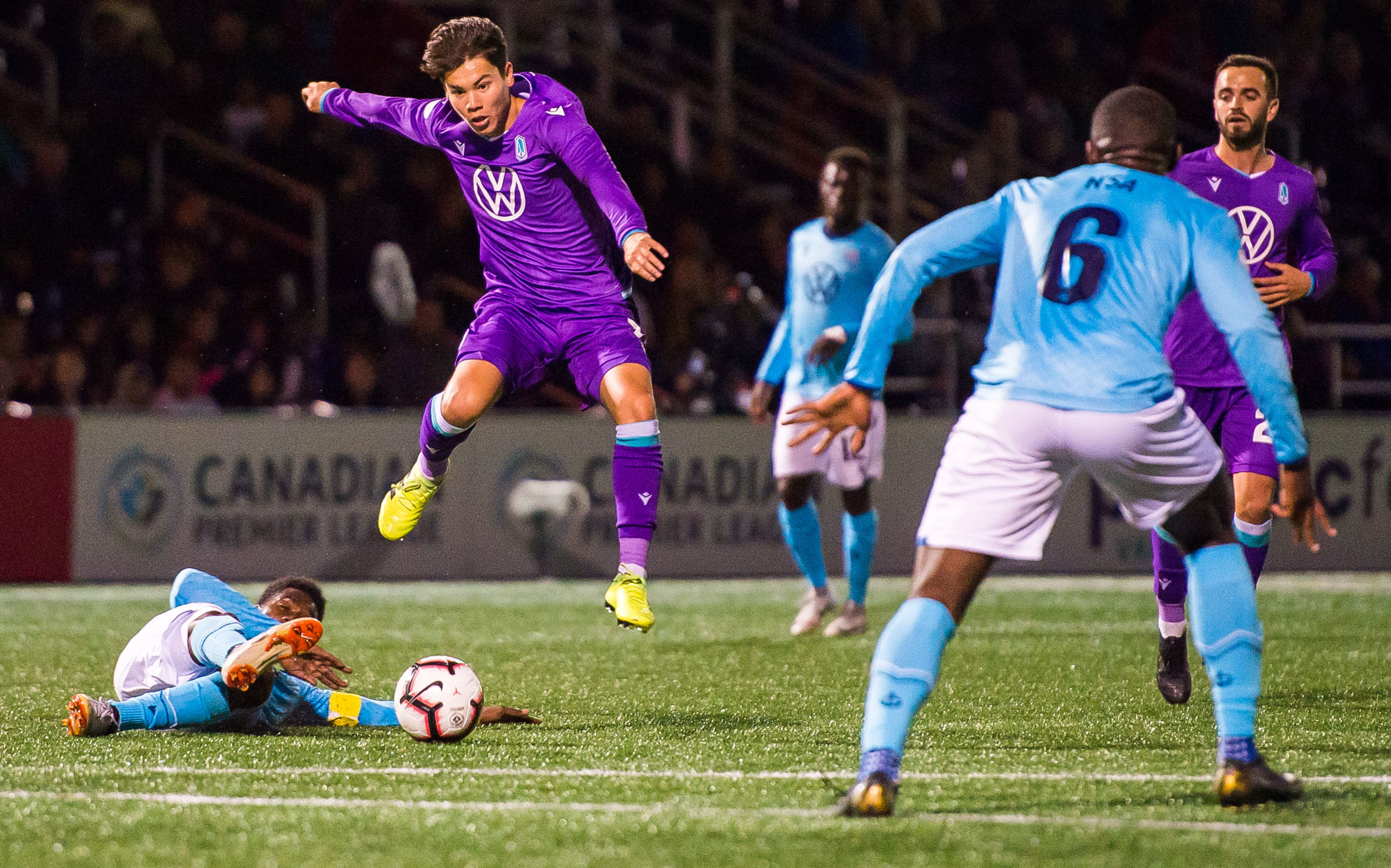 Following a 1-1 tie at home between these two sides, Pacific make the long trip across the country to take on the Wanderers. The tridents looked the favourites to take all three points on Wednesday night at Westhills versus Halifax. However, a late goal in the game from HFX’s Akeem Garcia saw the East Coast side grab a point.

The West Coast contingent will be eyeing three points to take the Coastal Clash and to move into third place above Winnipeg’s Valour FC.

HFX Wanderers FC led by head coach Stephen Hart currently sit in seventh place. The Wanderers have struggled in the Fall season as they sit at the bottom of the table with the most ties in the League. With only two wins in the Fall season, Hart will be hoping that his side will be able to put on a fine performance in their final home game of the 2019 season.

Unlike Pacific, HFX had a game this weekend on their way home at Spruce Meadows losing out in a closely fought 2-0 game to the Spring Champs. The Coastal Clash that sees the two sides travel over 4,476 kilometers on one leg of the trip will truly test the resilience of the players.

October 9th is a key game for Pacific FC as three points could give the tridents a chance for third place. Meanwhile, HFX Wanderers FC will be eyeing three points on Wednesday to finish of the 2019 season at home on a positive note.