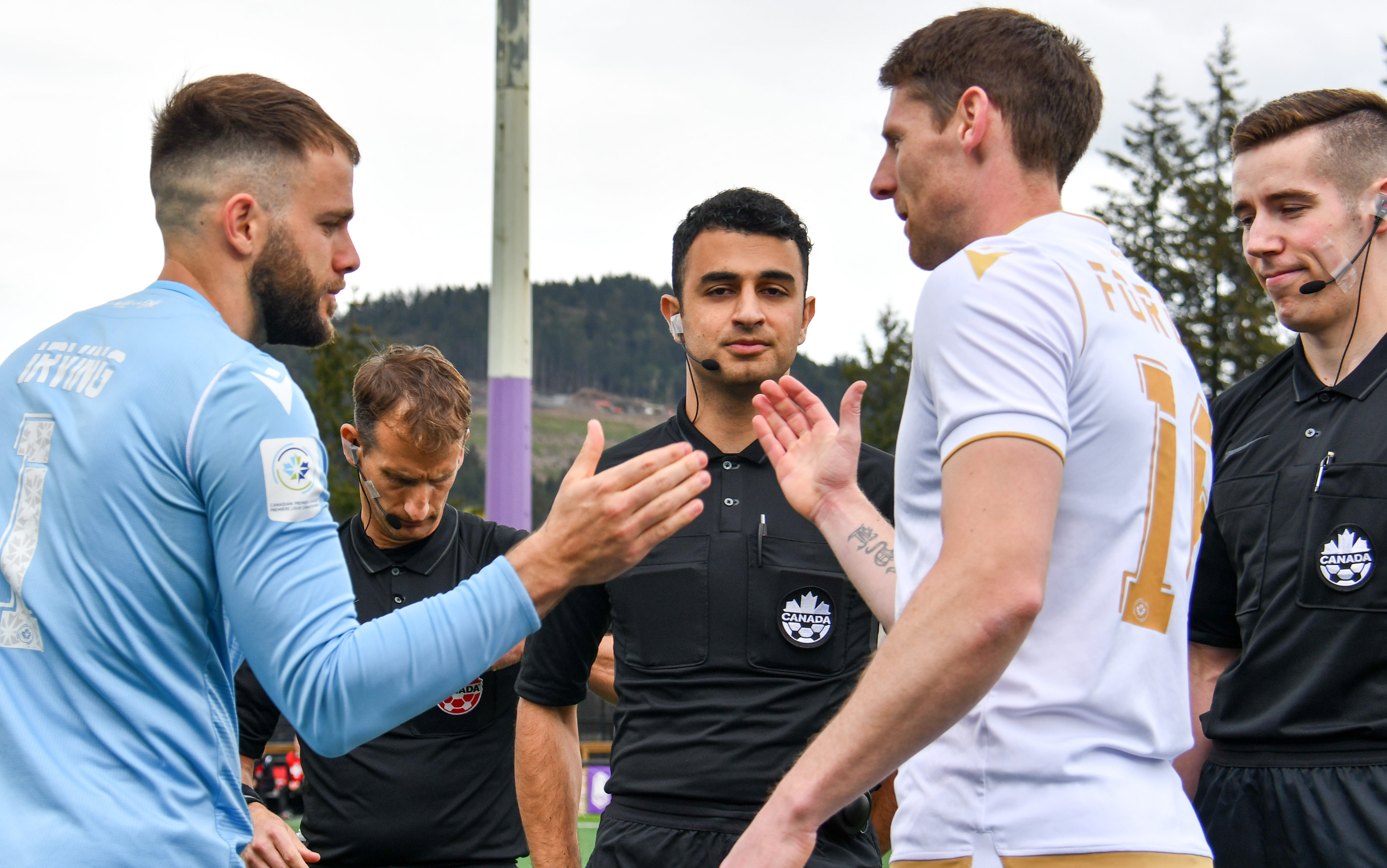 On a beautiful afternoon at Starlight Stadium, Pacific FC and Valour FC brought the entertainment on Saturday, combining for a fun 2-2 draw in CPL action.

In a game that included some top goals, lead changes, and a late push for a winner, this game nearly had it all, in what was almost a repeat of their first meeting this season, making it a game befitting of its designation as the ‘ComeOn! Match of the Week’.

Here are your sights and sounds from Pacific FC versus Valour FC.

THIS IS THE GOAL OF THE SEASON FROM SEAN REA!!

Gianni dos Santos with a SCREAMER!!

Another incredible goal to add to the long list of them this season in the CPL!🔥@PacificFCCPL cut the lead in half as they are now down 2-1 against @ValourFootball
#CanPL | 🔴 https://t.co/7JFAUhgjL6 pic.twitter.com/WWcVKuBCDp

Alejandro Díaz with his league leading 6th goal of the season! Great assist as well from Josh Heard! Two impact substitutions. @PacificFCCPL level things up against @ValourFootball as it's now 2-2 on the night!
#CanPL | 🔴 https://t.co/7JFAUhgjL6 pic.twitter.com/MBrKtIQYwI