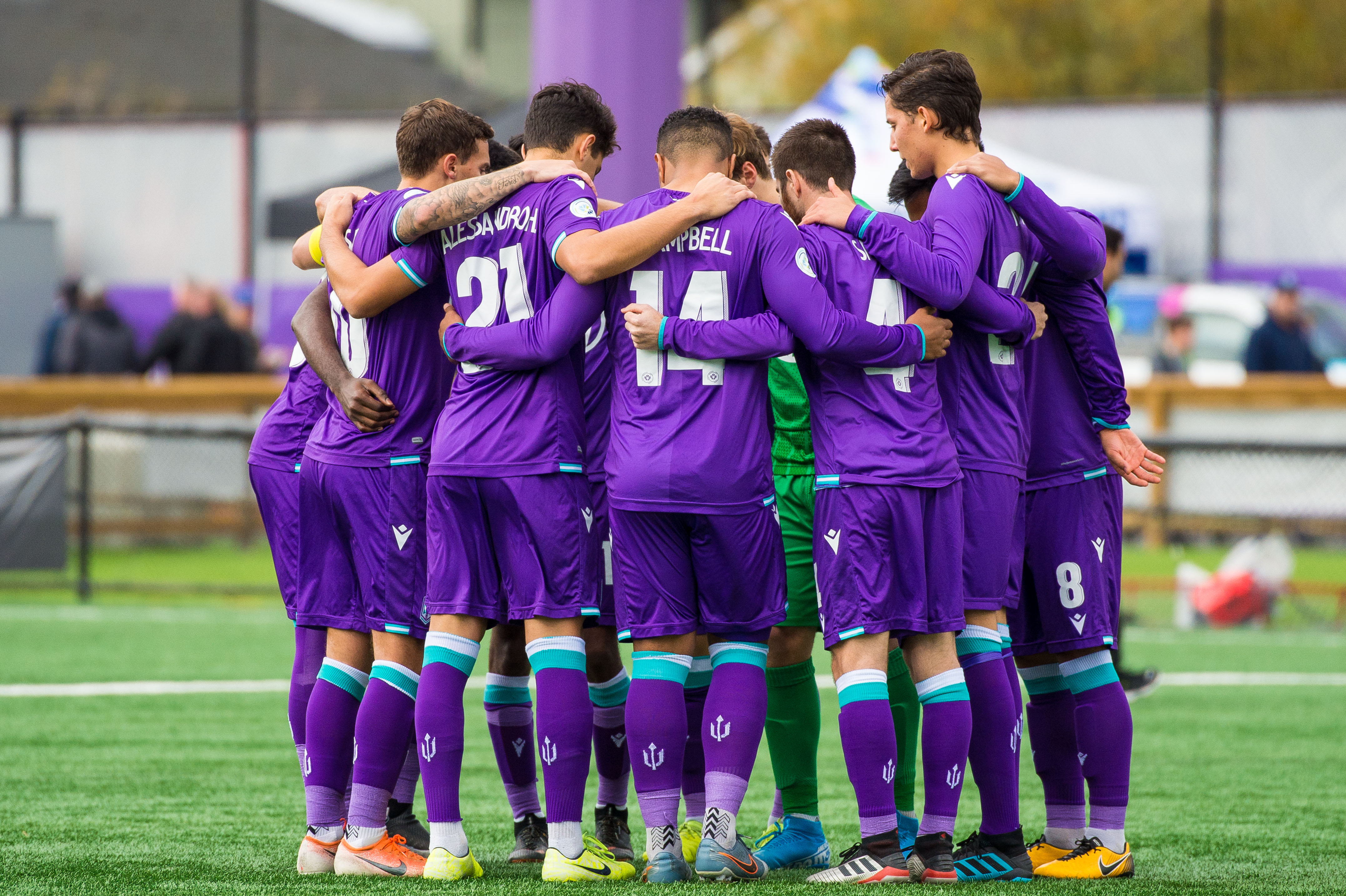 “We are proud to continue in our club’s philosophy,” commented Pacific FC CEO Rob Friend. “And we believe our young core of talent will be even more exciting next season.”

“This is an exciting young dynamic group of players to work with,” stated Interim Head Coach James Merriman. “These players understand what we are trying to do here at Pacific Football Club and bring versatility to our squad.”

“We will put more expectations on each player and ask for consistency in their work. This group will be very important for us going into the new season.”

These players were a key component in the 13,532 minutes of league action this year featured by under-21 players, surpassing the roster requirement more than 13 times over.

Chung, 21, was Pacific FC’s first ever signing, joining from German side FC Kaiserslautern 2, featuring 24 times with one goal for the Island contingent. Hojabrpour, 19, had an impressive season with the Tridents featuring in 22 matches and working his way into the squad as a consistent midfielder following his signing from Lokomotiv Plovdiv of Bulgaria.

Baldisimo, Verhoeven and Campbell joined Pacific following a season with Fresno FC of the USL Championship. Baldisimo, 21, was a constant as a defensive player in the 2019 season with 22 appearances. Verhoeven, 20, broke onto the scene with an electric start to the league appearing throughout the season with 24 appearances.

Campbell, 21, played more than 80 minutes in 16 of 18 games, collecting a staggering 2,436 minutes as an under-21 player. Campbell was the first CPL player to hit double digits in goals, ending the season with 11 goals and nominated for Best Under-21 Canadian Player in the Canadian Premier League Awards.

Verhoven, 21, was Pacific FC’s second ever draft pick out of the University of British Columbia Thunderbirds. Verhoven was one of the standout players this season featuring 22 times with 2 goals.

Pacific FC is currently in discussion with several players from the 2019 roster who have options to continue for 2020 with the club and will be updating accordingly.