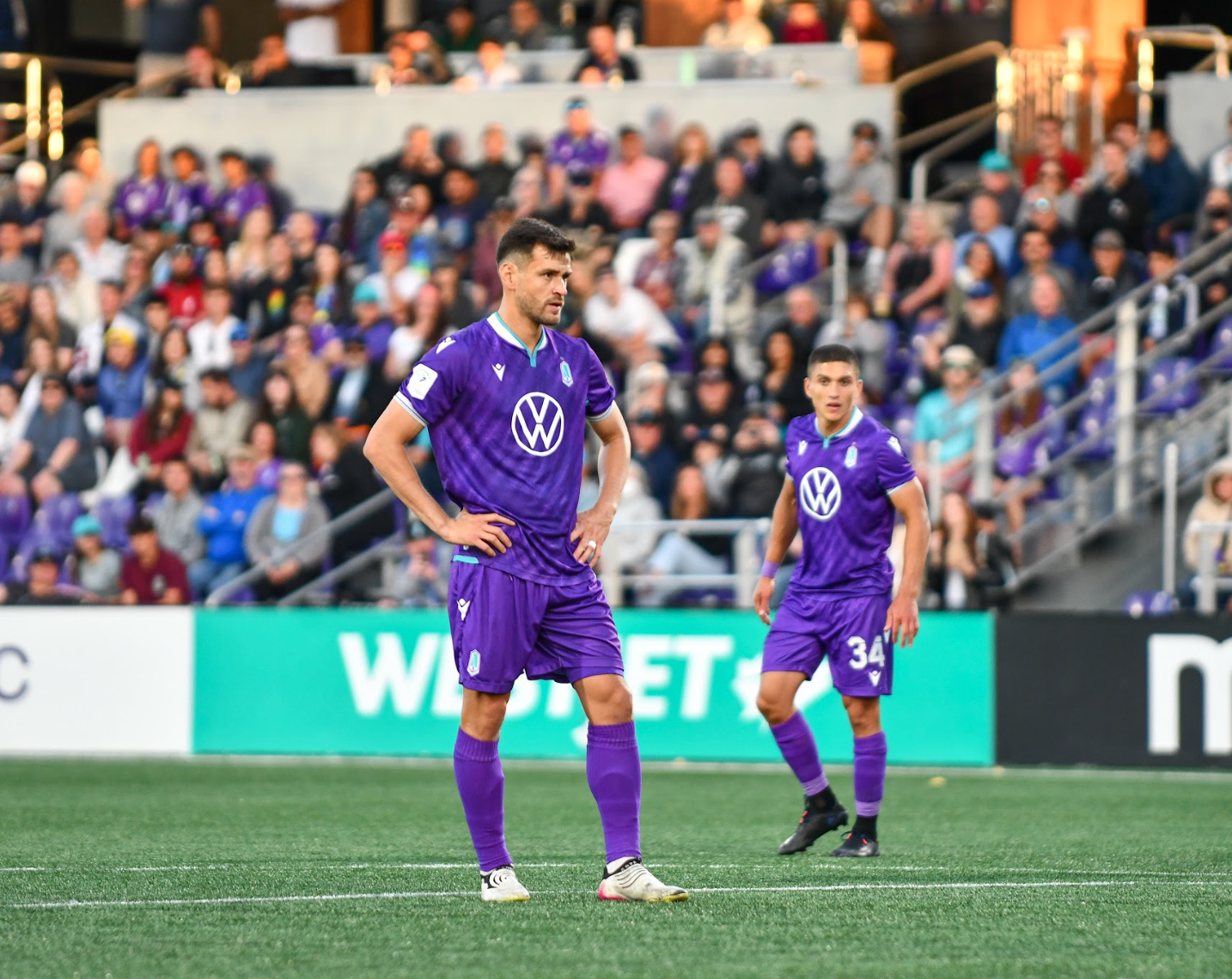 The Canadian Premier League announced the Team of the Week for Week 17 of the CPL season on Tuesday and Alejandro Diaz earned one of the forward spots.

Diaz scored two goals in 90 seconds on Saturday to help Pacific FC secure a 2-1 comeback victory over Valour FC in Winnipeg. The two goals also extended Diaz’s lead at the top of the Golden Boot race. The Mexican striker now sits on 13 goals for the season, two shy of setting the single season goals record in the CPL.

Trailing 1-0 until the 71′ minute against Valour, Pacific needed something to spring them to life on Saturday and didn’t need to look much further than their star-man up front. Just under 10 minutes after the Valour red card, Diaz perfectly timed his run to get in front of his defender and expertly flick Marco Bustos’ cross into the back of the net for Pacific’s first goal. Then, only about 90 seconds later, the second goal again featured fantastic movement from Diaz as he got in between two Valour defenders and stabbed home Kamron Habibullah’s cross.

This is Diaz’s third time being named to the Canadian Premier League Team of the Week this season.