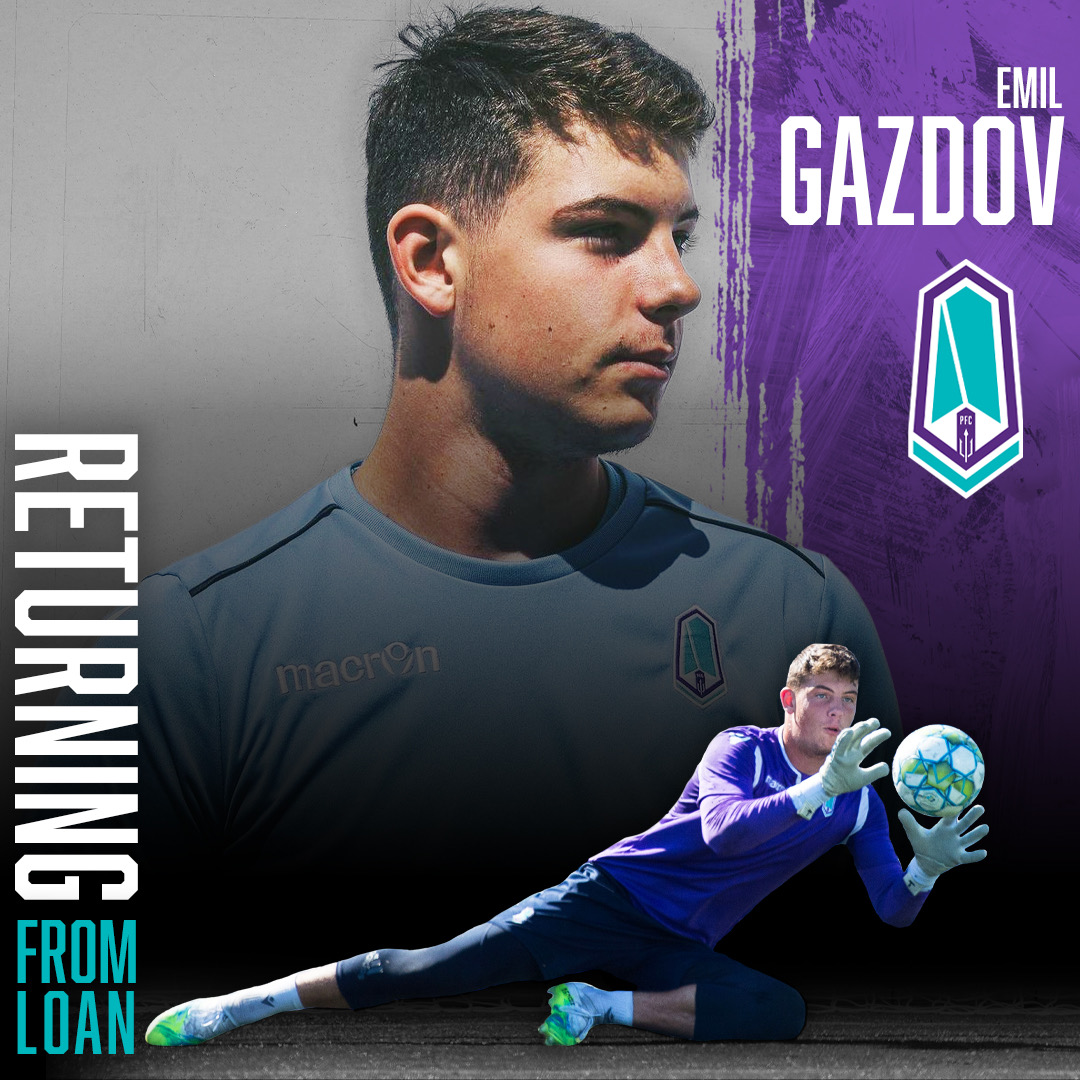 Emil Gazdov will be returning to Pacific FC for the 2022 Canadian Premier League season.

After two seasons on loan with FC Nürnberg, Gazdov returns to the club for 2022. The 18-year-old goalkeeper signed with Pacific in 2020 and immediately went on loan to the German club’s U-19 team. Gazdov is a product of the Vancouver Whitecaps Academy and returns to Pacific to fill the back-up role behind Callum Irving. Gazdov is one of the most promising goalkeepers in the country and will return to PFC with fantastic experience for a player his age after his two seasons in Germany.

Gazdov is the latest returnee to Pacific FC, however, having never made an appearance for the club, his addition will feel like a new arrival. More returning players and new signings will be announced shortly. 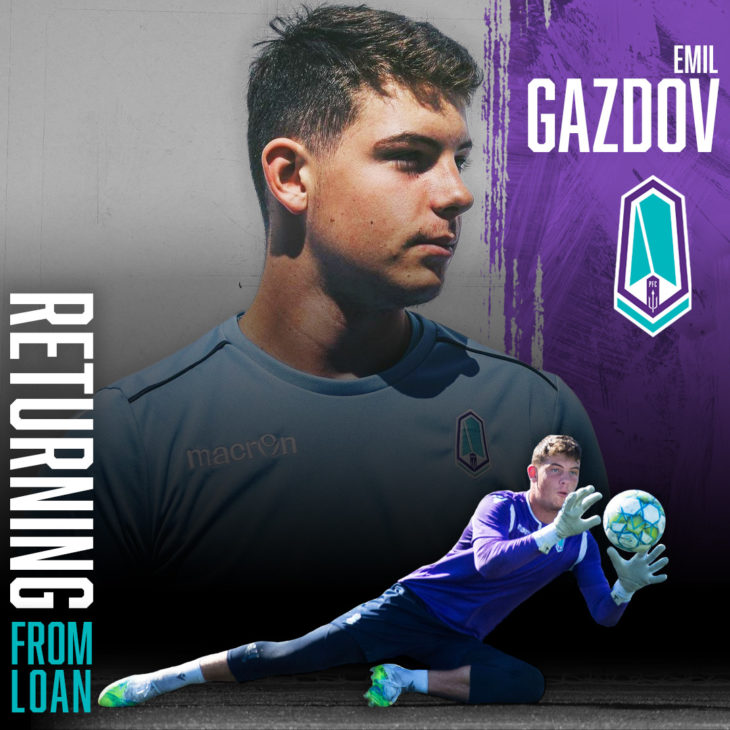