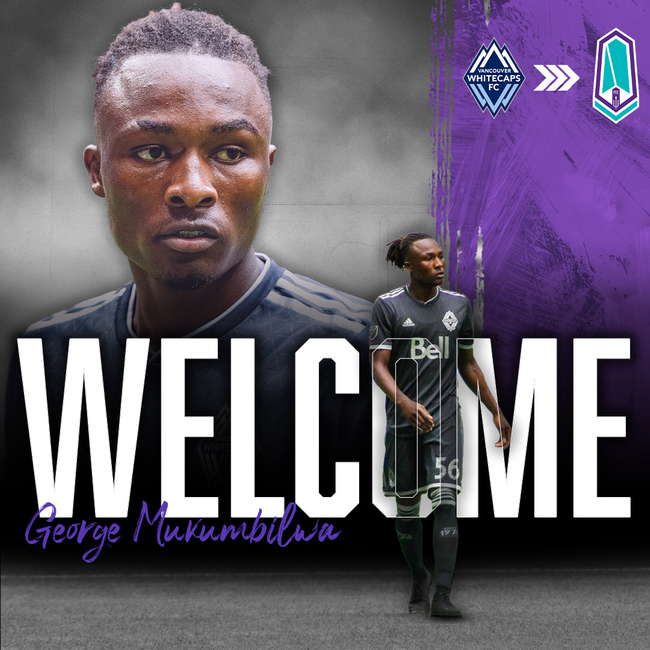 George Mukumbilwa has joined Pacific FC ahead of the 2022 Canadian Premier League season.

Mukumbilwa arrives at Pacific having developed in the Vancouver Whitecaps Academy. The 22-year-old right-back joined the Whitecaps Academy in 2014 and excelled at every level as he progressed through the ranks. Mukumbilwa’s fantastic development eventually earned him an MLS Homegrown contract with the first team in 2019. The hard-working right-back made his MLS debut for Vancouver during the 2019 season in the final match of the campaign.

After the departure of Kadin Chung to Toronto FC, Mukumbilwa’s arrival will help provide another option at right-back for Pacific. Mukumbilwa is also a capable attacking player, having emerged as a right-midfielder before focusing his development into becoming an exciting and dependable defender.

The Democratic Republic of Congo-born youngster previously received a call-up to the Canadian U-18 national team in 2016.

Mukumbilwa is the latest new addition to the Pacific FC squad for 2022 as the Tridents continue their preseason preparations.