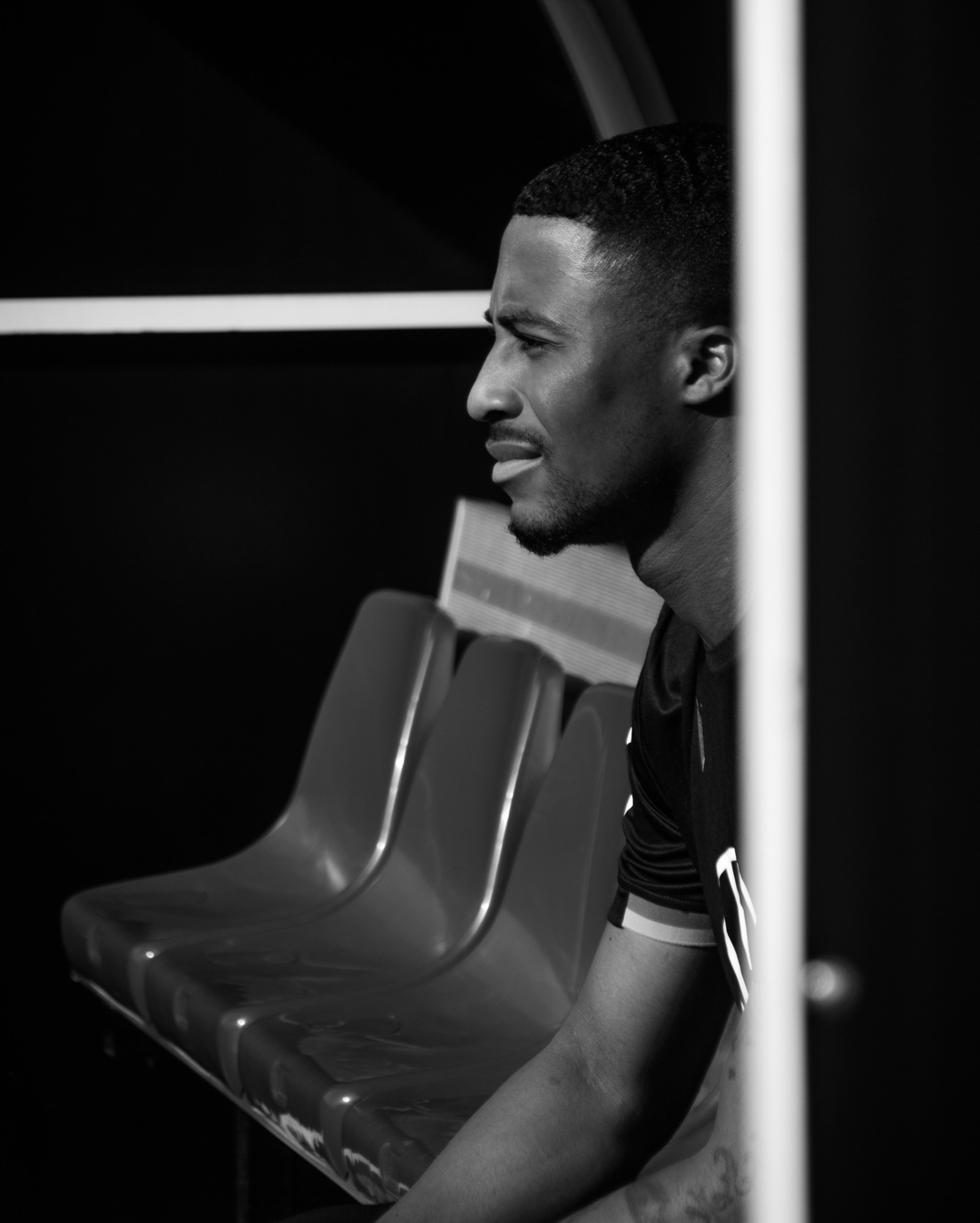 “I’m just a really laid back guy, really easy-going personality,” says Lee, “I’m someone that, when we’re playing, I just want to enjoy it with Pacific FC.”

Lee, who has experience at both left back and centre back, is prepared to do whatever it takes to fit in and help his new side win.

“So for this situation with Pacific FC, I spoke with the coach and he sees me more at centre back as opposed to left back. For me it’s either one, wherever the coach or the team wants me to fit and thrive as a player and contribute for the group; I’ll fit in that position.”

With previous Canadian Premier League experience (HFX Wanderers, FC Edmonton), League1 Ontario experience (Sigma FC, Vaughan Azzurri), and time spent in the Toronto FC academy, Lee has plenty of wisdom to draw on. It’s his time in the TFC academy that the Toronto-born left-footer highlights as the most beneficial.

“I just learned how to have a disciplined mindset when I was at TFC for the three and a half years I was there. I think they helped me mould, not just into the player, but the person I am today; taking everything seriously and being focused day to day, not just when you’re training or playing in a game. It definitely helped me get to where I am today and I also try to give credit to those coaches that were there in my first real professional environment at TFC.”
After making his way over to Vancouver Island and joining up with his new teammates, Lee has set clear goals for himself and Pacific FC this year.

“For team goals, it’s to be the best team and to obviously win. I think with this team we have the right group, the right intensity, everybody has come in and we know what we want to do here. Once we mould together, get a few games and training sessions under our belt I think things will gel. People will really see how good this team is and how good we can be by the end of the season.”

Lee’s only experience of the Island was as a member of HFX Wanderers when the team visited in 2019 so the 25-year-old is still adapting to new surroundings.

“(When I visited before) I didn’t really get to experience the city like I would want to, so I’m still adjusting to new things here. I’m still a little bit adjusting to the time difference and it’s a lot different from the east coast for sure, but I like it.”

“I can tell this is the place for me.”