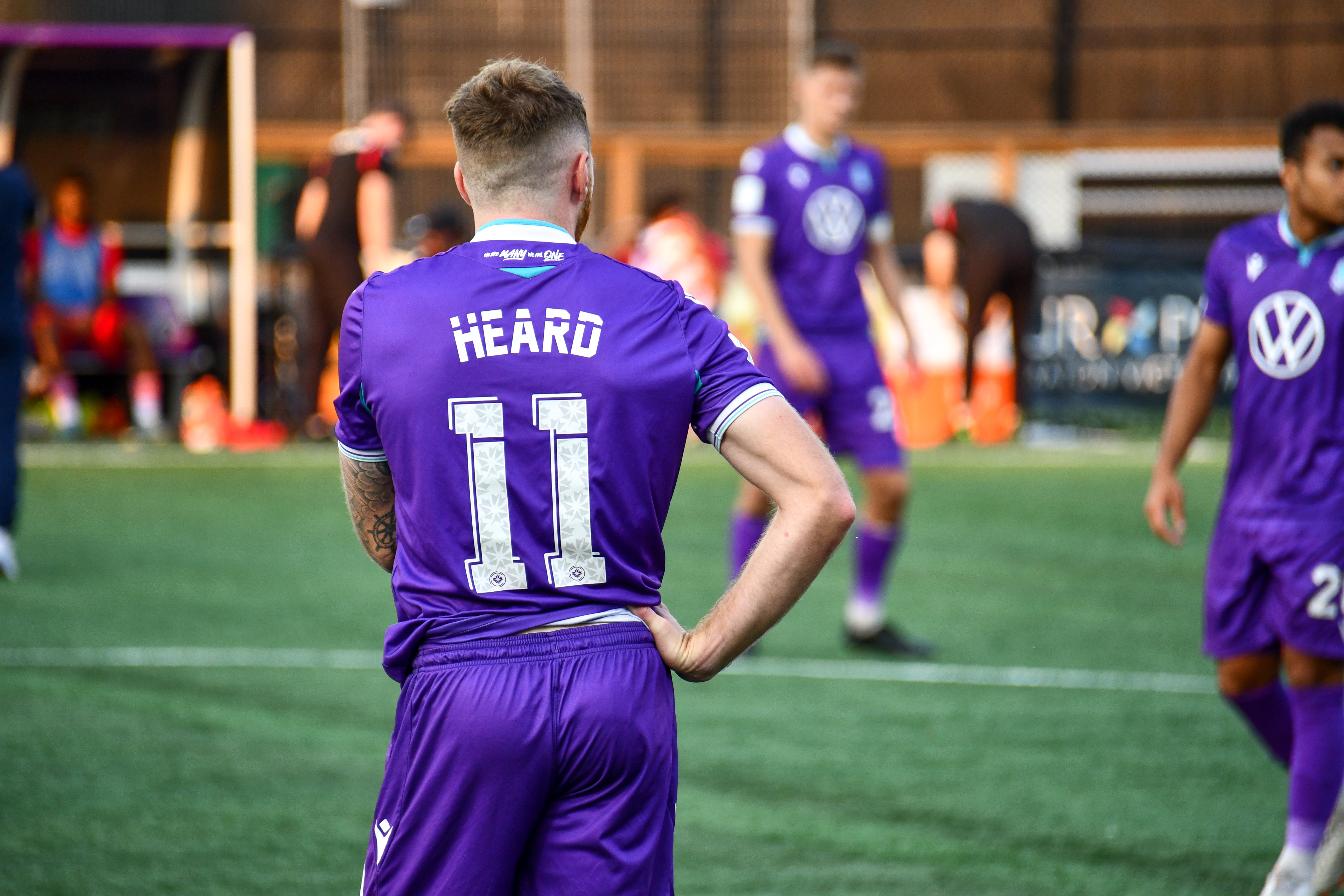 Josh Heard, Cedric Toussaint and Djenairo Daniels will be returning to Pacific FC for the 2023 Canadian Premier League season.

Heard is the longest-serving player of the trio after recently completing his third season on the Island. The Welsh-born, but Victoria-raised, attacker has made 66 appearance during his tenure with Pacific, tied for the third-most career appearances for the club. Heard’s versatility, technical ability, and goal-scoring instinct gives Pacific the option of playing him on the left side of attack or as a central striker. Heard scored eight goals in 2022, six of which came in CPL action, and provided six assists in all competitions. The 27-year-old has 14 career goals for Pacific and will add to that total as part of the team in 2023.

Toussaint joined Pacific midway through the 2022 season, but immediately carved out his role in the squad. Toussaint made 12 appearances for the Tridents after moving to the Island from York United FC in August. Toussaint has 49 career appearances in the Canadian Premier League, incredible experience already for the 21-year-old. Toussaint featured in the CPL, CONCACAF League and CPL Playoffs for Pacific this season, notably being called upon to start both legs of the club’s semi-final matchup against Atlético Ottawa. The central-midfielder’s confidence on the ball, and tenacious ball-winning ability without it, provide Pacific with fantastic energy at the base of midfield.

Like Toussaint, Daniels recently finished his first season on the Island. The Dutchman came to Pacific for his first professional experience outside of Europe and was a terror for opposing defending to deal with. Daniels, 20, scored three goals in 28 appearances in all competitions for Pacific, and at six-foot-three and assertive in all aspects of the game, Daniels gave the club the ability to play with a different dynamic when needed. 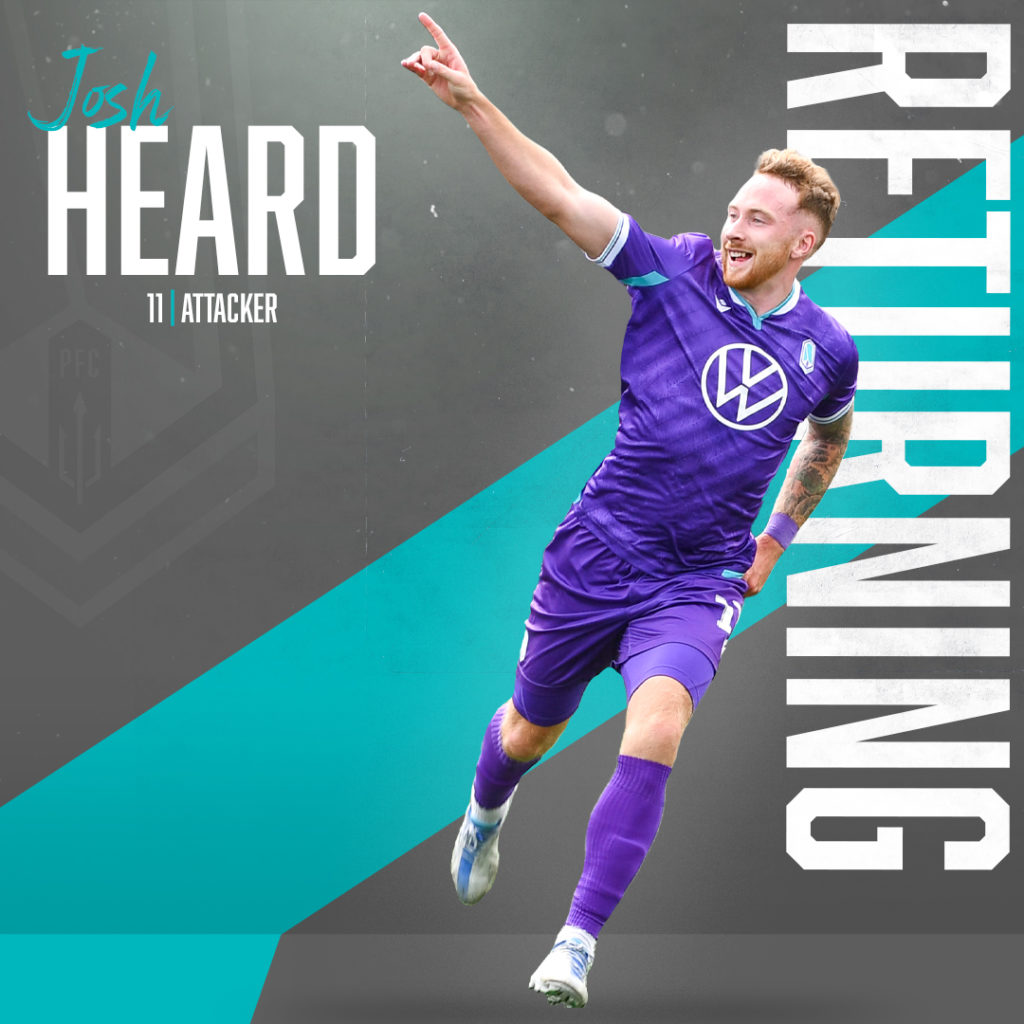 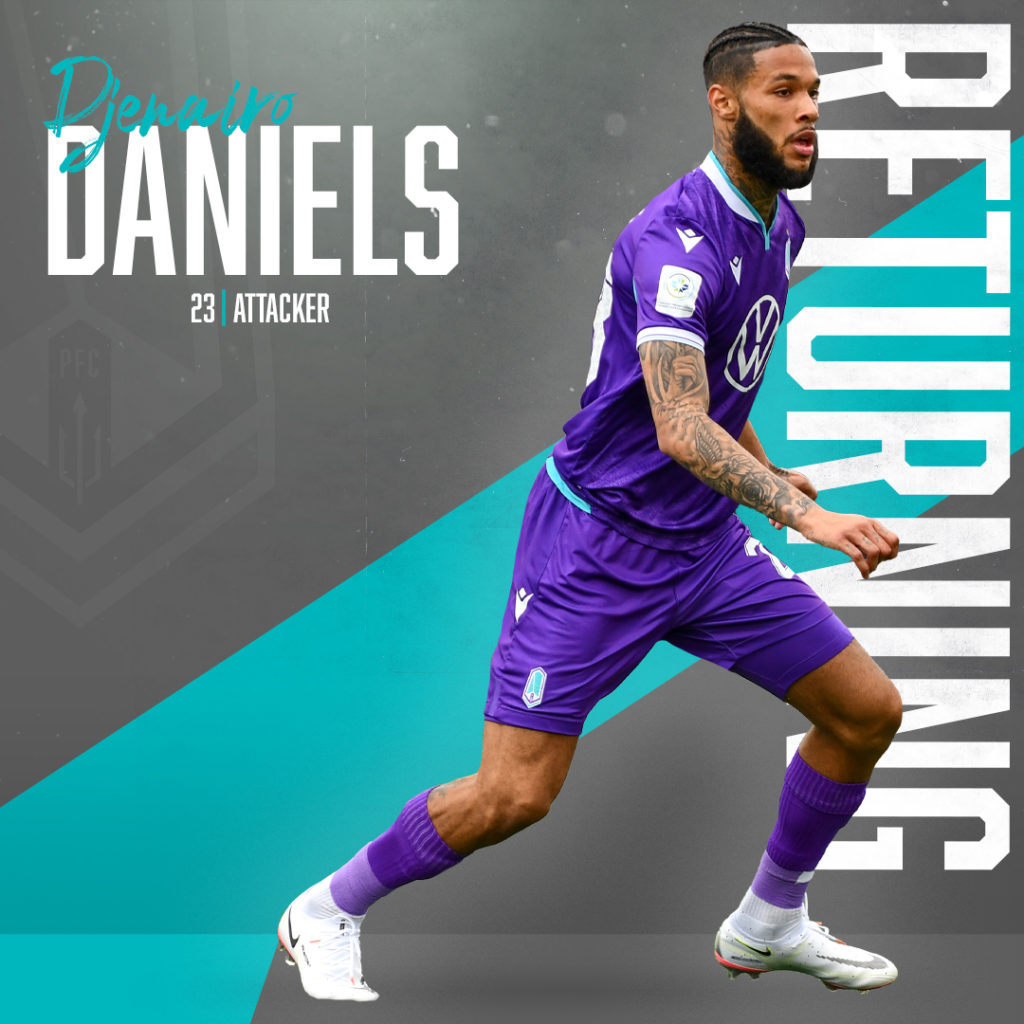