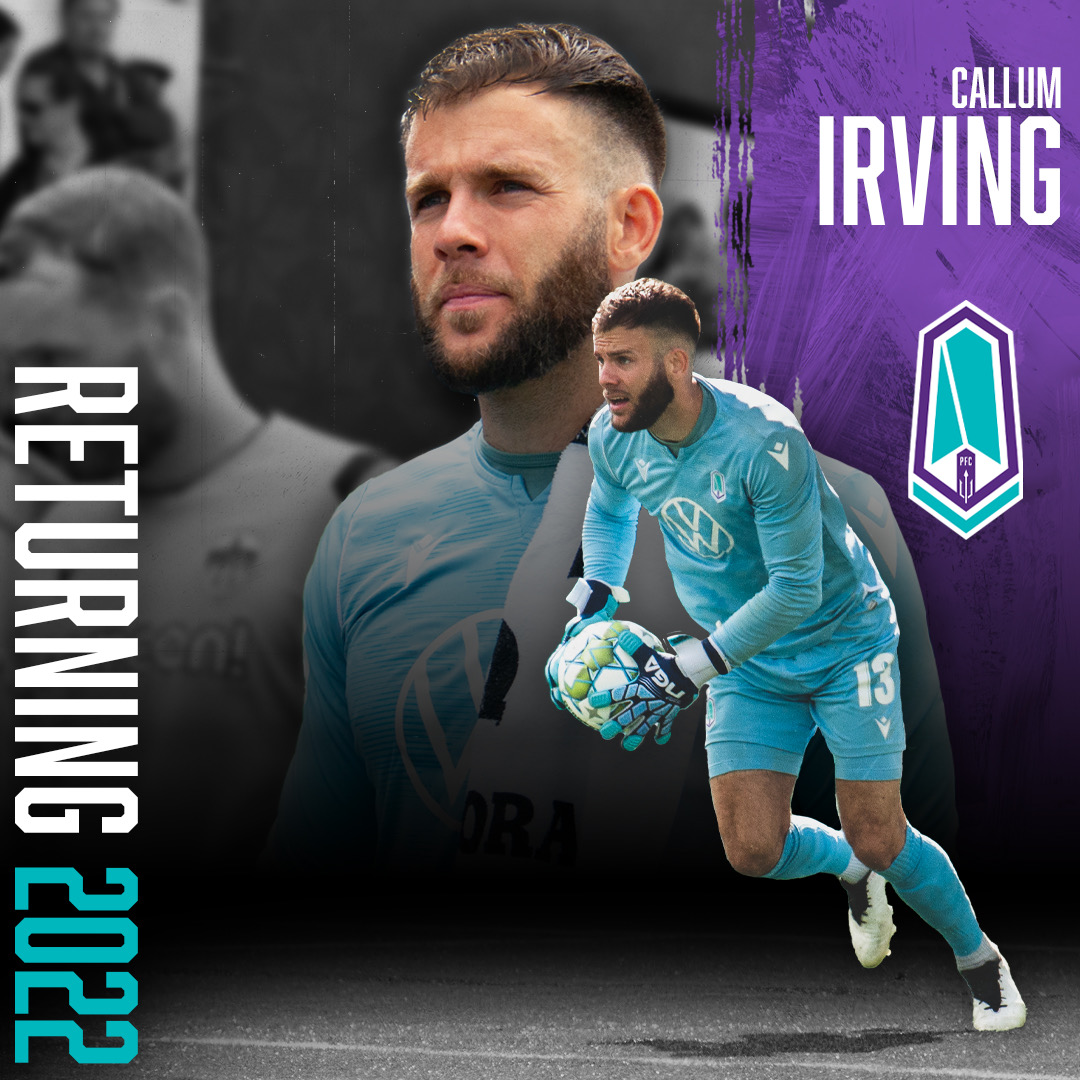 Callum Irving will be returning to Pacific FC for the 2022 Canadian Premier League season.

The 28 year old goalkeeper provided a rock-solid base for the club in 2021 through his excellent work between the posts. Irving finished with nine clean sheets in 30 appearances in all competitions, including his blanking of Cavalry FC away in the Canadian Championship and at Forge in the Trident’s 1-0 CPL final victory. Irving’s eight clean sheets in the Canadian Premier League placed him in a tie for second in the lead league.

Irving, who has been capped once by the Canadian men’s national team, joins captain Jamar Dixon as the first two Pacific FC returning players for 2022. More roster news will be announced in the coming weeks, including other returning players and new signings. 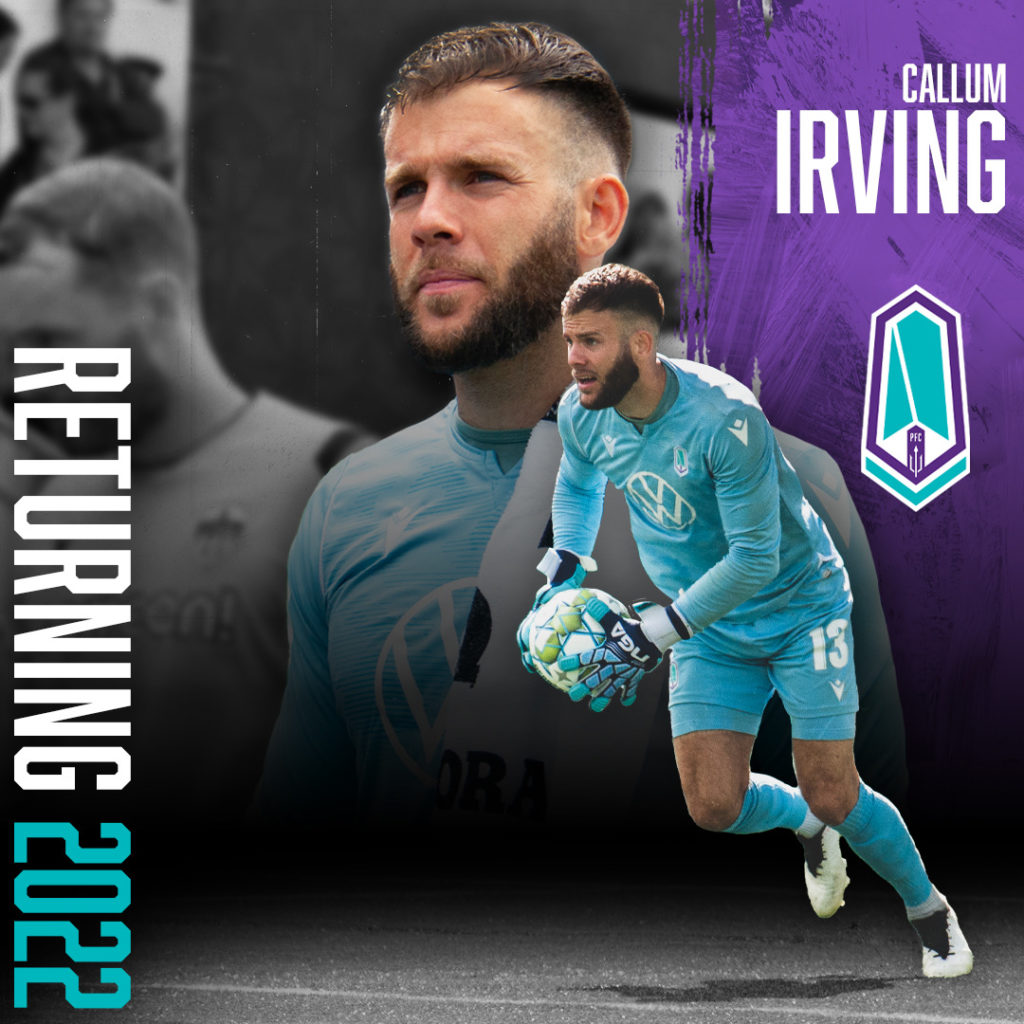