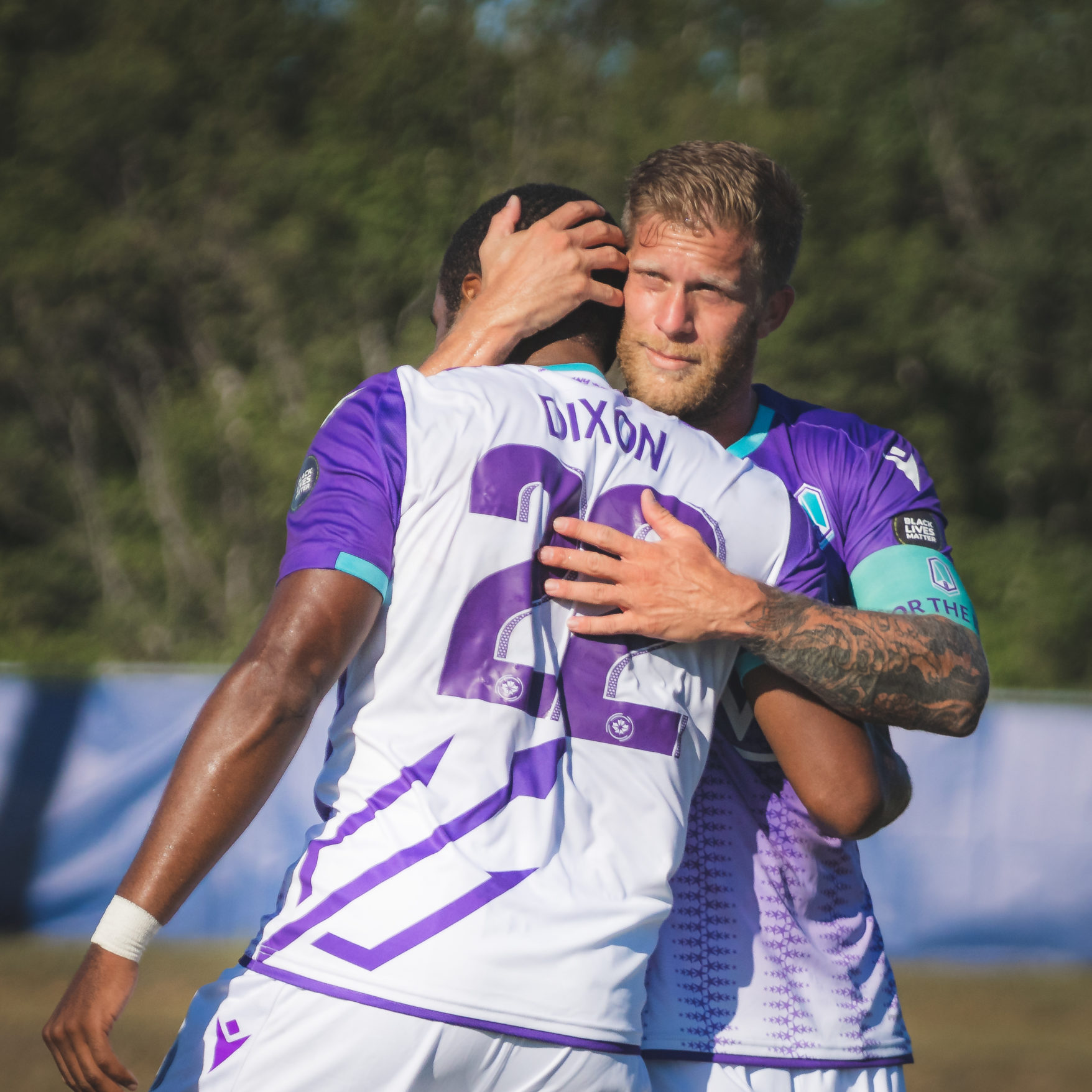 Pacific FC is pleased to announce Jamar Dixon as the team captain for the upcoming 2021 season with Marco Bustos filling the role of vice-captain.

Dixon took on some leadership responsibilities last season and is now ready to continue to be an extension of the coach of the pitch.

“It’s a great feeling (being named captain). Last year I was vice-captain with Marcel (de Jong), this year I’ll have (Marco) Bustos as vice-captain. It’s an honour, especially to help out these boys with my knowledge and experience of the game and just getting information from Pa (Modou-Kah), who is a great leader himself.”

“I was a captain for Victoria Highlanders in 2011 so it’s also about getting back to where it all started for me.”

Just as with De Jong’s tenure with Pacific FC, Dixon’s focus is on helping the younger players navigate the ups and downs of the professional game.

“I’m one of those guys where I think I can understand personalities pretty well, and I take time to understand the guys differently because you can’t paint everyone with the same brush. Especially these younger boys, all of them are great guys, but they’re all so young when it comes to the professional side. So I’m just here to help them. If they have questions they know they can always reach out and I’ll be there to guide them as best I can.” 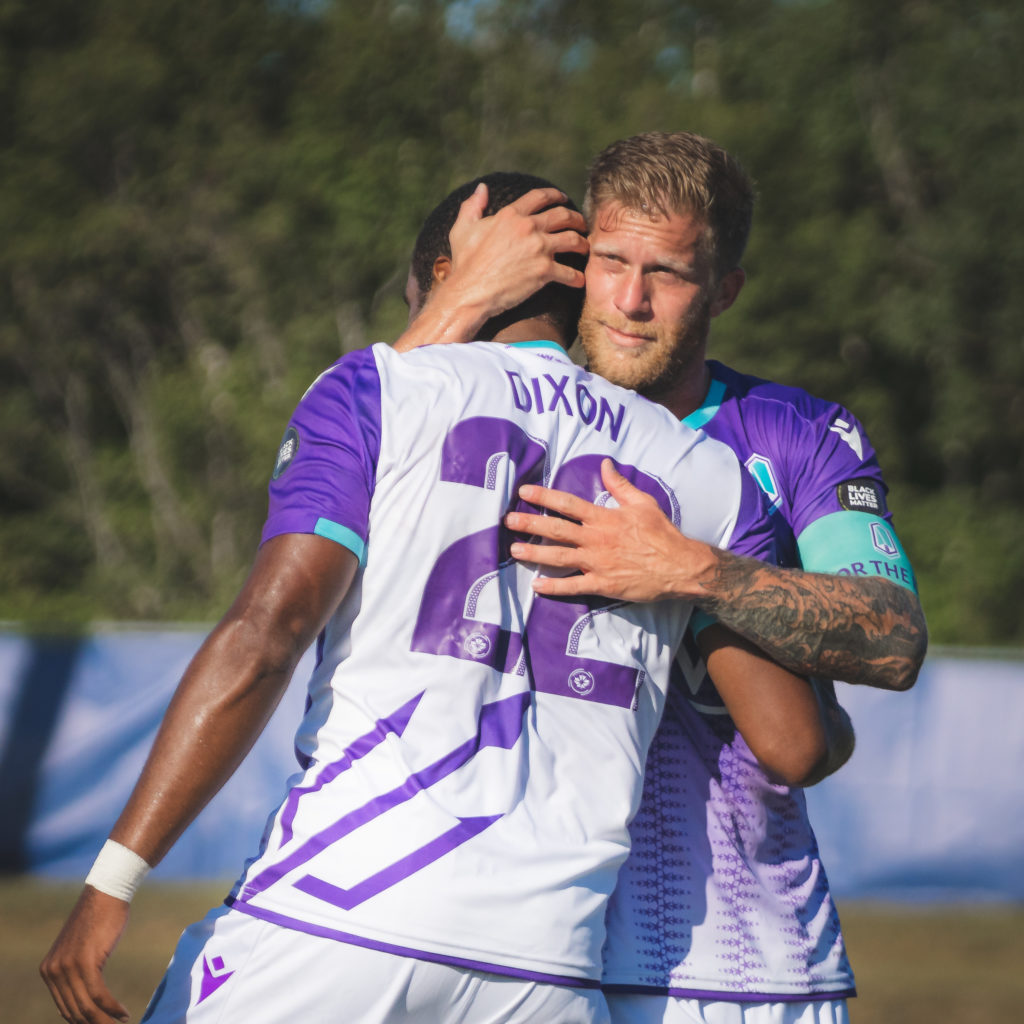 Dixon’s experience in Europe and North America means there isn’t much that phases the versatile midfielder.

“I don’t feel pressure at all (with the captain’s armband). I don’t think an armband dictates how you are as a leader. I think it’s more about how I want the team to play, not just myself. One player can’t win the game, you need the (starting) 11 plus the bench.”

This season Dixon is focusing on what the club can achieve together and that comes down to one word; championships.

“On the field it’s a battle and we’re playing for three points, nothing less. In terms of motivating the guys, whether I’m on the pitch or on the bench that same information goes out to the boys. I think if we all buy into the same concept, that’s the way we’ll win together.”