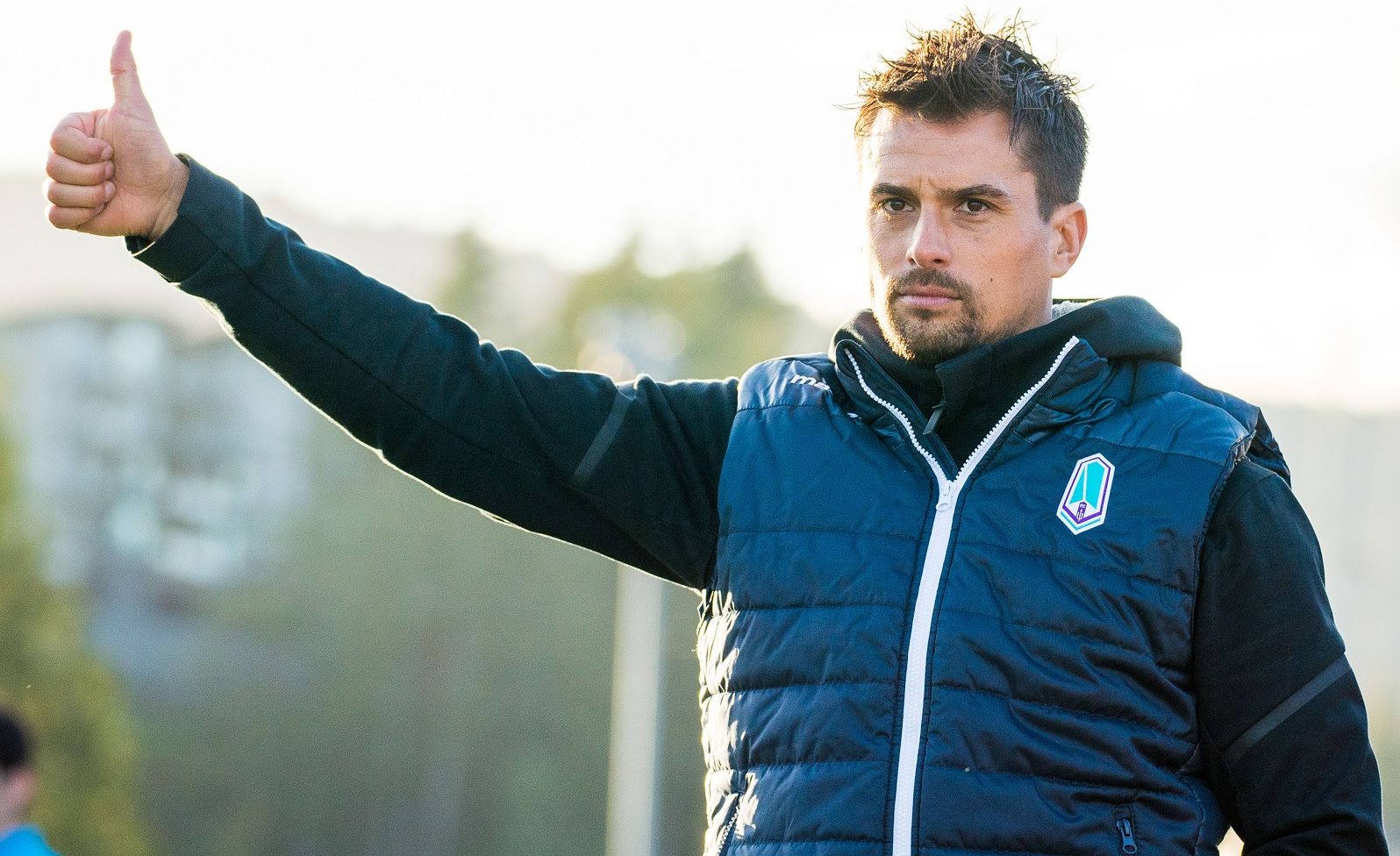 In its infancy, the Canadian Premier League continues to grow and make waves throughout Canada and the Vancouver Island communities with Pacific Football Club. James Merriman, originally from Nanaimo, has been an integral piece for the Island based club overseeing a large part of the development and growth in the first year.

“It’s been great for myself being here from day one – to see how far we have come in a short amount of time,” stated Merriman. “The football community has been excellent to work with throughout the Island.”

Merriman has seen a whirlwind of a year, helping put together the inaugural squad as assistant coach before becoming interim Head Coach. Heading into year two, Merriman has been named Associate Head Coach on Pa-Modou Kah’s coaching team.

“I’m excited about where we are at as a club going into our second season,” said Merriman. “We have a good core group of players returning and I believe we’ve made some strong additions in our off-season.”

Merriman, a former key component in the Vancouver Whitecaps Residency Staff has additionally taken over as the Technical Director in charge of Pacific FC’s development system alongside Campbell River product Riley O’Neill and Neil Sedgwick.

“The role of Technical Director is to continue building our development infrastructure. We have a clear philosophy and are excited to grow our Powered by Pacific programming.”

Pacific FC’s season has seen a newly finished Westhills Stadium in Langford. In addition to a 55,000 square feet training facility that will host the first team, trident development programs and multiple other sports with a multi-sport court.

“I think we’ve only just started to make an impact,” explained Merriman. “I’m very optimistic about the future of the game as we continue to build strong relationships through-out the communities on Vancouver Island.

With a focus on the Island, Merriman is looking forward to seeing the players produced from each community including that of Nanaimo.

“Nanaimo has a strong history in the game on Vancouver Island,” said Merriman. “I personally would love to see a player in our first team from the area in the near future.”

Merriman and co. kick off preseason March 1, ahead of the 2020 season.