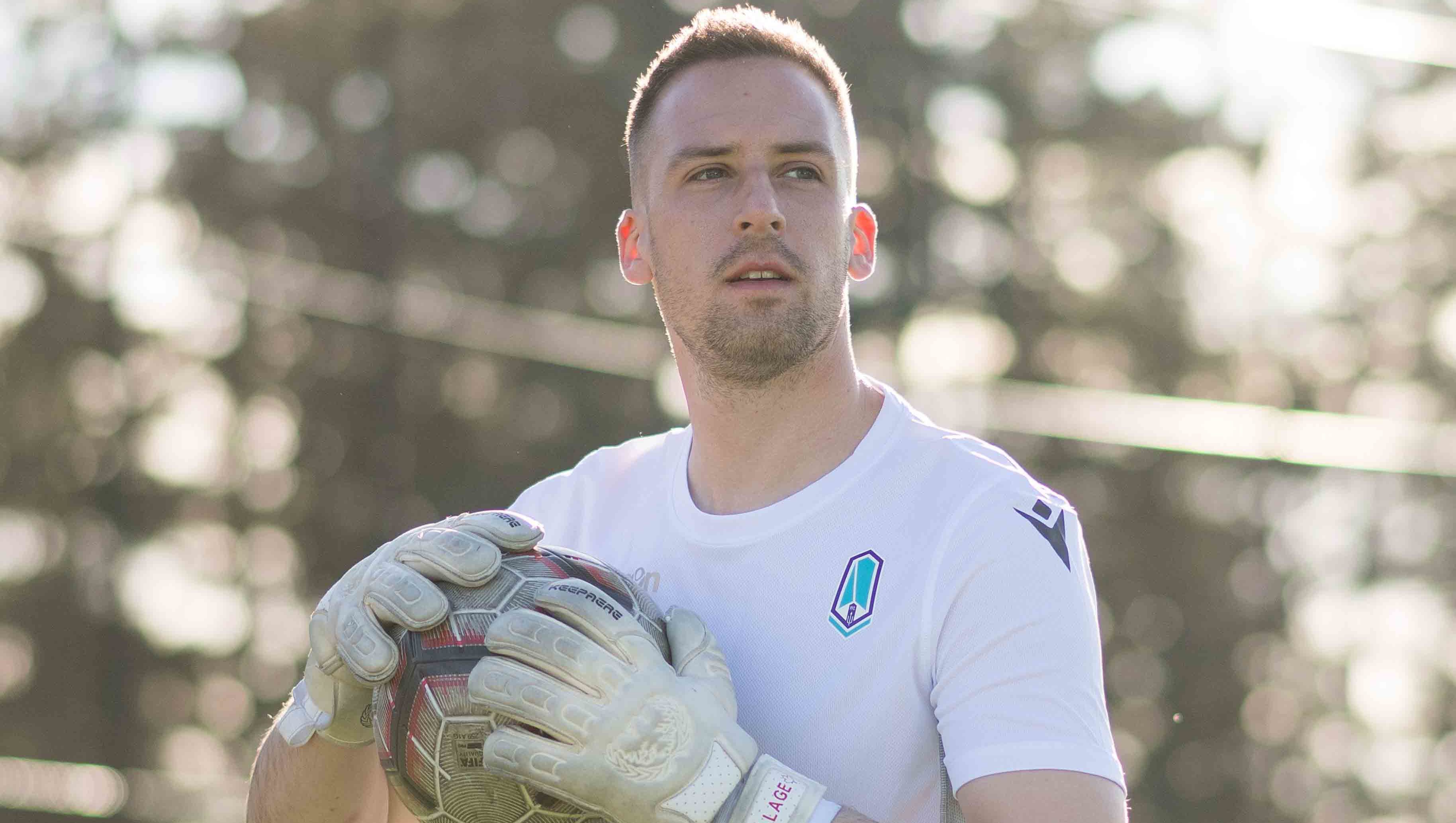 Village played in goal for the Tridents in that home opener and backstopped them to a clean sheet, and he was eager to reminisce on that first CPL afternoon on Vancouver Island.

He recalled watching the league’s inaugural game between York9 FC and Forge FC the day before, hoping neither team would win or maintain a clean sheet so he’d have a chance to be first.

“I remember tuning into the game and thinking i hope they both concede here so i can have a shot at that first clean sheet,” Village said. “When that (Kadell Thomas) goal went in I was a pretty happy man.”

Village, who is just days removed from the birth of his daughter Ellie, discussed all sorts of things, from how he and his wife arrived at that name, to his favourite memories with Pacific fans in 2019, to his transition into coaching at the club for 2020.

“Pa said he needed somebody he can trust (as a goalkeeper coach),” Village said about his choice to move from a playing role into a coaching one this year.

“We’ve just hit the ground running,” he added, discussing the dynamic between himself and the two goalkeepers Pacific has signed for this season, Nolan Wirth and Callum Irving.

Within the extremely broad scope of topics Village touched on were also stories of playing Settlers of Catan with first-year roommate Ben Fisk (sounds like his beginner’s luck dropped off quick), as well as advice for young players vying for contracts with CPL clubs from trials.