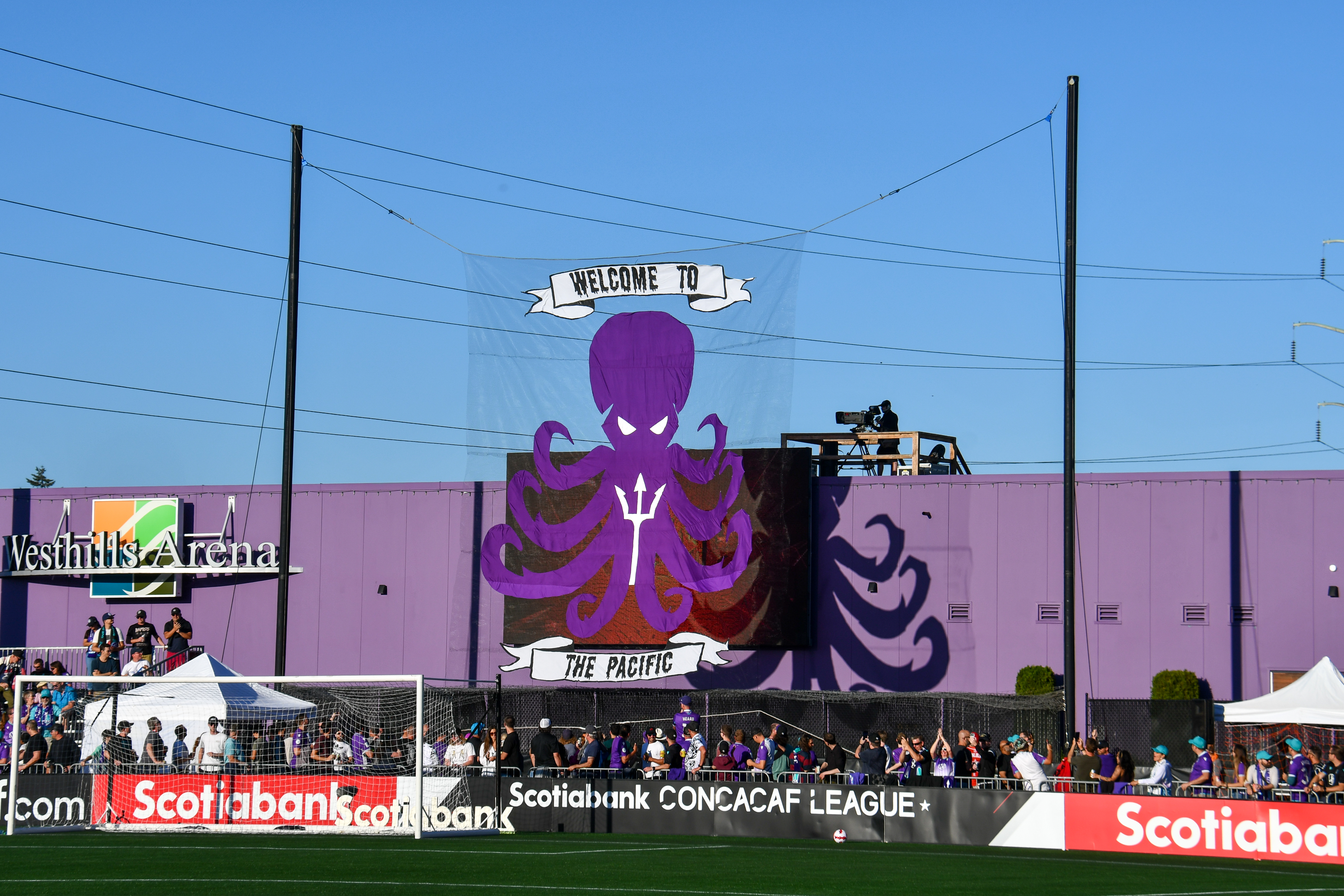 After a resounding victory in the Preliminary Round, Pacific FC advanced to face C.S. Herediano in the Round of 16 of the 2022 CONCACAF League. Herediano, winners of the 2018 edition of the CONCACAF League, represent a new challenge for Pacific, but having the first leg at home could allow the Tridents to set the tone early in this matchup. The players and supporters proved how special CONCACAF nights can be on the Island in the last round and this match looks to be even more compelling as the step up in quality of the visitors will truly test the squad and require the same level of passion from the stands as last time.

Pacific’s red hot form continued on the weekend with a 1-0 win over Atlético Ottawa. The Tridents have now won five games in a row in the league, with the 6-0 victory over Waterhouse FC added onto that.

Herediano’s season started about a month ago and the 2021 Apertura champions look to have already hit their stride early this season. The Florists (Los Florenses) as they’re – apparently – called have won five of their first six games and lead the league by six points.

Just like with Waterhouse, the beauty of this competition is that Pacific has no history whatsoever with their opponents.

Herediano, however, does have history in this competition. Winners in 2018, Herediano have played in the CONCACAF League on four occasions, most recently 2020. The Costa Rican side missed last year’s edition but seem to always be a difficult team to play in knockout competitions.

Present in the Starting XI for both legs against Waterhouse, Dixon’s leadership and ball retention ability were crucial in how Pacific battled to a 0-0 draw away in Jamaica and then blew open the tie on the Island.

Dixon is by far the most experienced player in the Pacific FC squad so his cool demeanour pre-game paired with a fiery intensity during the game allows the group not to be weighed down by the moment. Expect Dixon to again lead the boys out on Tuesday before looking to marshal all aspects of the game from start to finish.

Captain of Herediano, Tejeda will be well known to any watchers of the 2014 World Cup that saw Costa Rica go on a fairytale run to the Quarterfinals. The 30-year-old midfielder has been with Herediano since 2019 and was named their player of the season for the 21/22 campaign. Tejeda’s no-nonsense style of play will be important for Pacific to match as the Costa Rican international is equally adept at progressing the ball and maintaining possession as he is putting in a crunching tackle.

Pacific’s brief adventure in the CONCACAF League could really not have gone any better. After a professional draw on the road, the Tridents came home and smashed six goals past Waterhouse in a 6-0 victory. Waterhouse had some factors going against them but Pacific still had to beat what was in front of them and did so comprehensively. It won’t always be like that in continental competitions for Pacific, but to this point the story is better than anyone probably imagined.

Unlike last round, Pacific is hosting the first leg before going on the road in the second. Starlight Stadium has become a fortress again for the Tridents and a home match in the first leg is probably what you’d prefer when facing a former champion in this competition. Herediano will be a big step up in quality from Waterhouse so being surrounded by the comforts of home could help settle the nerves and allow Pacific to set the tempo in the first leg. First things first though, a clean sheet (aka no away goals for Herediano) is a must. Other than that, if Pacific can stretch the Costa Rican’s defence with quick transition play, the form the attacking unit is in should see them find the scoresheet at least once.

Here’s what else you need to know before Tuesday’s match: