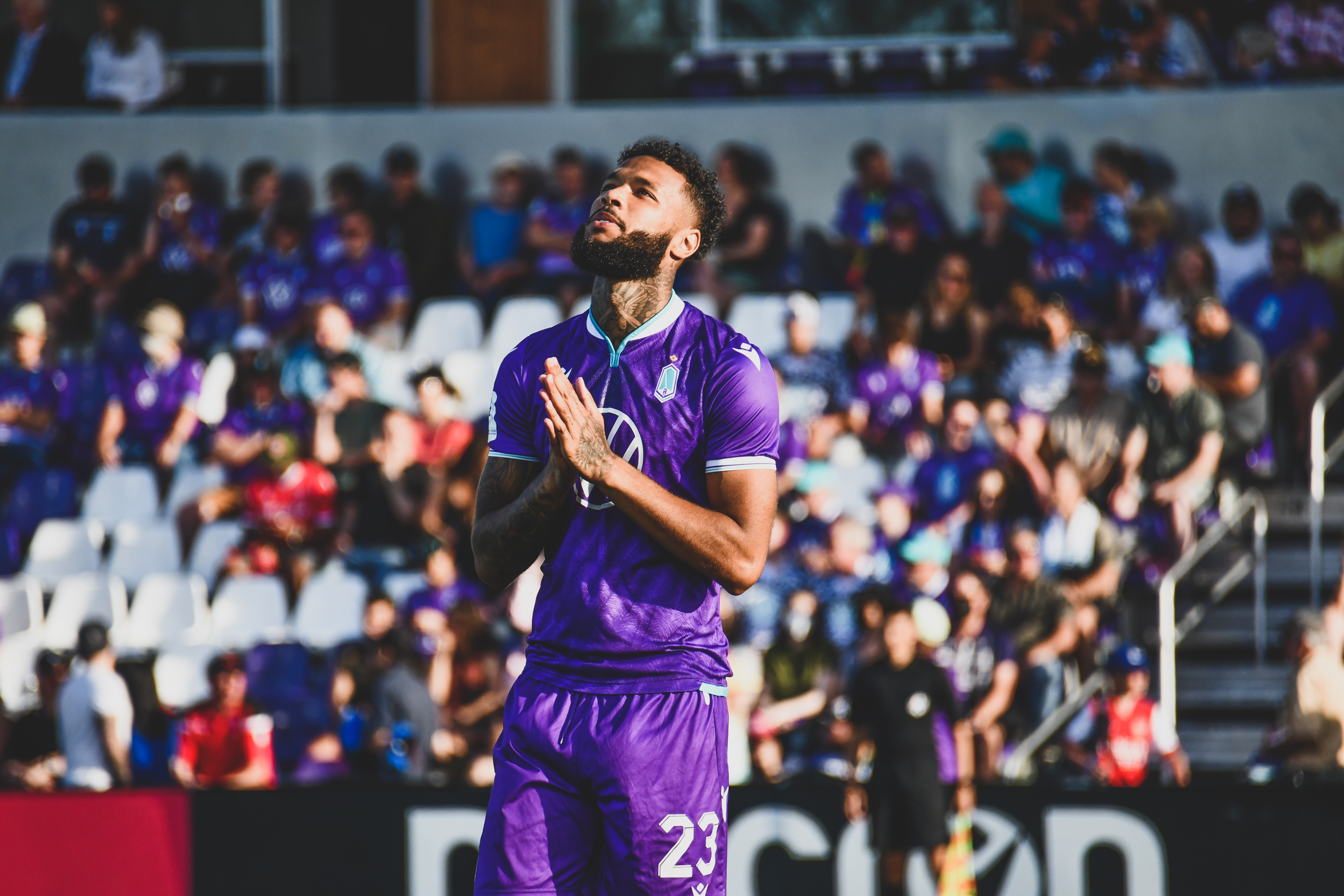 Pacific FC host their first international opponent on Tuesday as Waterhouse FC come to the Island for the second leg of this Preliminary Round tie in the 2022 CONCACAF League (Sheldon Mack/Pacific FC)
Match Preview – Pacific FC v Waterhouse FC: All to play for in second leg as Pacific return home
August 1, 2022
by
Jack Longo

Pacific FC welcomes Waterhouse FC to the Island on Tuesday, and after the 0-0 draw in Jamaica in the first leg, it’s still all to play for in the second leg at Starlight Stadium. The in-form Tridents battled away from home in the first leg but are now ready to put on a show in front of their home fans. Aside from that 0-0 draw, Pacific has been scoring goals for fun recently and are rounding into form at the perfect time. A win on Tuesday would move Pacific onto the Round of 16, but also make a statement to any doubters still around that think they can’t handle the pressure of a gruelling Canadian Premier League season while also juggling new challenges in this continental competition.

Pacific continued its rock-solid form with a 2-1 win over Valour FC in Winnipeg on Saturday. The comeback victory showed the spirit in the team as well as the depth available to head coach James Merriman. 18-year-old goalkeeper Emil Gazdov stood in for Callum Irving and played fantastically well on his professional debut; Kamron Habibullah came on and created Pacific’s second goal, scored by Alejandro Diaz; and Djenairo Daniels and Sean Young returned to the starting lineup and continued their all-around good form. Given how massive Tuesday’s match is, and the amount of travel Pacific has had in a short span of time, getting a fourth straight win in the league in what could’ve been an easy match to let off the gas shows the fantastic attitude running through the entire squad.

Waterhouse, on the other hand, played their first match in about three weeks when they lined up against Pacific in the first leg. It was always going to be interesting to see how the players performed given the long break and, all things considered, they put up an incredible fight – even troubling Pacific a few times throughout the match. Now the club has to travel to the Island and hope to grab at least one away goal or they’ll head back to Jamaica and return to their offseason break that was interrupted when Pacific came to town.

Well, now we’ve got a single match-worth of history between these two. With nothing to separate these two yet, the second leg should provide plenty of excitement as both teams look to grab an advantage. In the end though, only one of these two will advance on Tuesday and subsequently hold the historical advantage if they ever play again.

The 0-0 draw in the first leg saw much more action than the scoreline suggests. The reason the match ended with no score was almost entirely down to the two goalkeepers, Irving and Foster.  Nine saves for Foster and five for Irving highlights the importance of both goalkeepers in keeping this match all square for the second leg.

Irving has now held back-to-back clean sheets – the first against Cavalry FC in the CPL on July 22nd – and is rounding into top form at the perfect time for Pacific. A leader on the pitch and in the locker room, Irving’s ability to play out from the back, marshal his defence and make extravagant saves when necessary are fundamental to Pacific’s style of play and ability to win games.

Waterhouse’s Foster was crucial in the first leg and will likely see a lot of action again as the matchup moves to the Island. Pacific will look to be more on the front foot at Starlight and if Waterhouse are to pull off a result on the road, Foster will need to stand tall in the Waterhouse goal again. The Tridents will likely put him under lots pressure when he has the ball at his feet so his ability to play out from the back will surely be tested more intensely on Tuesday.

Honestly, the story of this matchup will essentially just be written on Tuesday. We can say a little about these teams’ journey in the 2022 CONCACAF League so far, but the goal is simply to advance to the next round. On Tuesday, one team will advance, the other will not. Moving onto the Round of 16 would be huge for Pacific, especially given how everything is still to play for in the second leg at home. Waiting for whoever advances from this tie, however, is Costa Rican side Heridiano, winners of the CONCACAF League in 2018.

The 0-0 draw was an incredibly professional performance from the Tridents in their first taste of continental football; the only downside is leaving Jamaica without grabbing an away goal. That means any goal scored by Waterhouse on Tuesday is huge. As mentioned in the Player to Watch section, Callum Irving is going to play a big role in whether Pacific advances. Luckily, the form he and the rest of the defensive unit are in bodes well for another solid defensive display at home. So, if Pacific stay tight at the back and don’t allow any lapses in concentration, the overwhelming ability of its attacking unit should see them get through to the next round.

Here’s what else you need to know before Tuesday’s match: