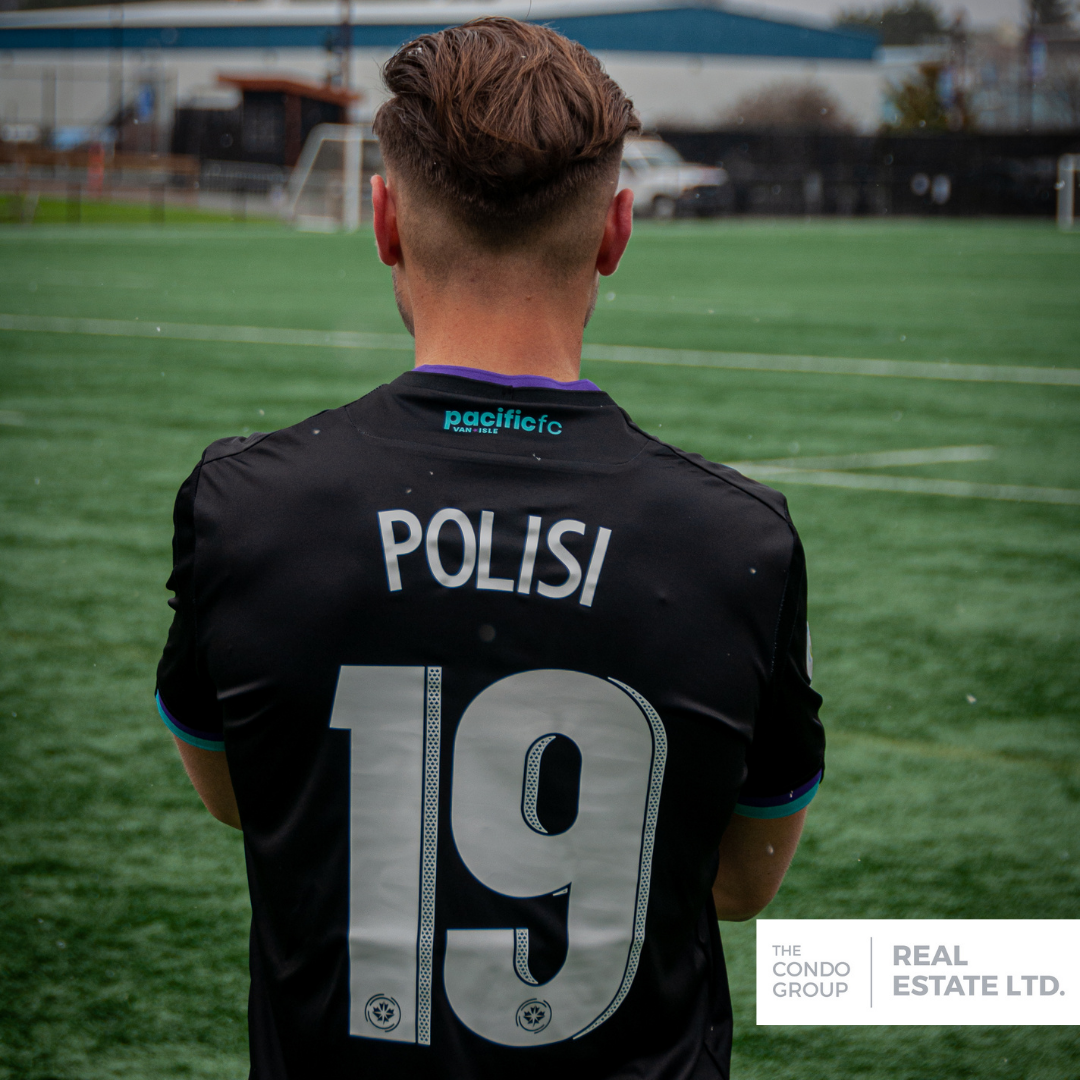 Polisi, 22, scored 36 goals and added 18 assists in 52 games with Simon Fraser, which competes in NCAA Division II. Described as a talented goal-scoring threat from midfield, he recently declared for the 2021 MLS SuperDraft

A native of Coquitlam, BC, Polisi also featured for USL League 2 side TSS Rovers in 2019 leading the team with six goals in 13 appearances.

“Matteo is a player who’s highly motivated to make it as a professional and is grateful for this opportunity,” Pacific FC head coach Pa-Modou Kah said in a media release. “He’s technically good and has a nose for the goal.”

Prior to his tenure at SFU where he played alongside his brother Marcello, Polisi spent two years with the Portland Timbers’ U17/18 development program and the Whitecaps FC Residency program.