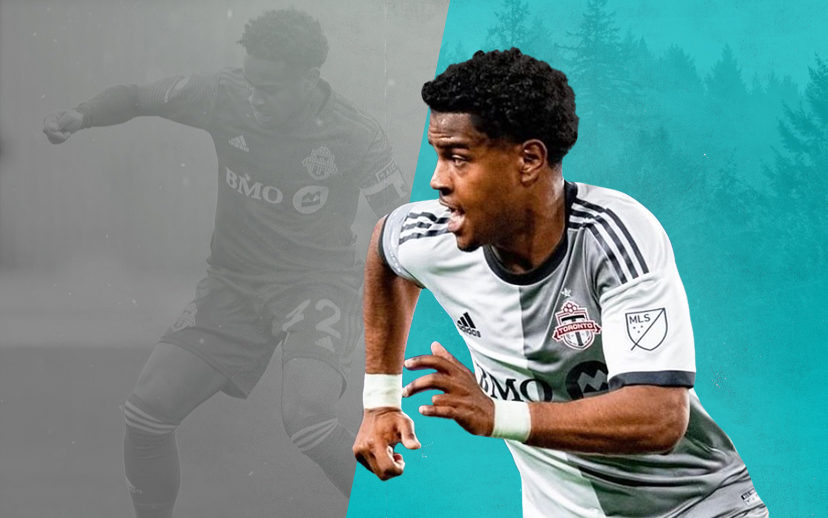 “We are excited to add a player of Steffen’s quality to our midfield,” said James Merriman, head coach, Pacific FC. “We see him as a true eight, box-to-box central midfielder. He’s a player that wants to be on the ball but is also willing to do the work without it. He’s motivated, ambitious and wants to make an impact immediately.”

A dynamic central midfielder from Toronto, Yeates, 22, boasts excellent awareness and ball-progression abilities. He shows a willingness to join the attack, matched by his strengths in protecting the backline.

In between stints with Toronto FC II, Yeates played two seasons in the NCAA from 2018 to 2019, first with the University of Connecticut Huskies before moving west to join the Oregon State Beavers’ men’s soccer program. At UCONN, Yeates made 17 appearances as a freshman and finished the season with one goal and one assist. During his sophomore season with Oregon State, he made 14 appearances and scored two goals.

Yeates returned home and signed a USL contract with Toronto FC II in April 2021. He made 42 appearances for the team between the 2021 and 2022 seasons, scoring three goals and adding four assists. Yeates made his Major League Soccer debut for Toronto FC in May 2022, after the club signed him to a short-term loan agreement. Yeates logged a total of 31 minutes over two appearances for Toronto FC that month.

“We look forward to welcoming Steffen to our group,” says Merriman. “We know he is hungry to further develop and push himself to another level.”

Yeates becomes the latest addition to the Pacific FC squad this offseason and pushes the total number of confirmed players to 13.