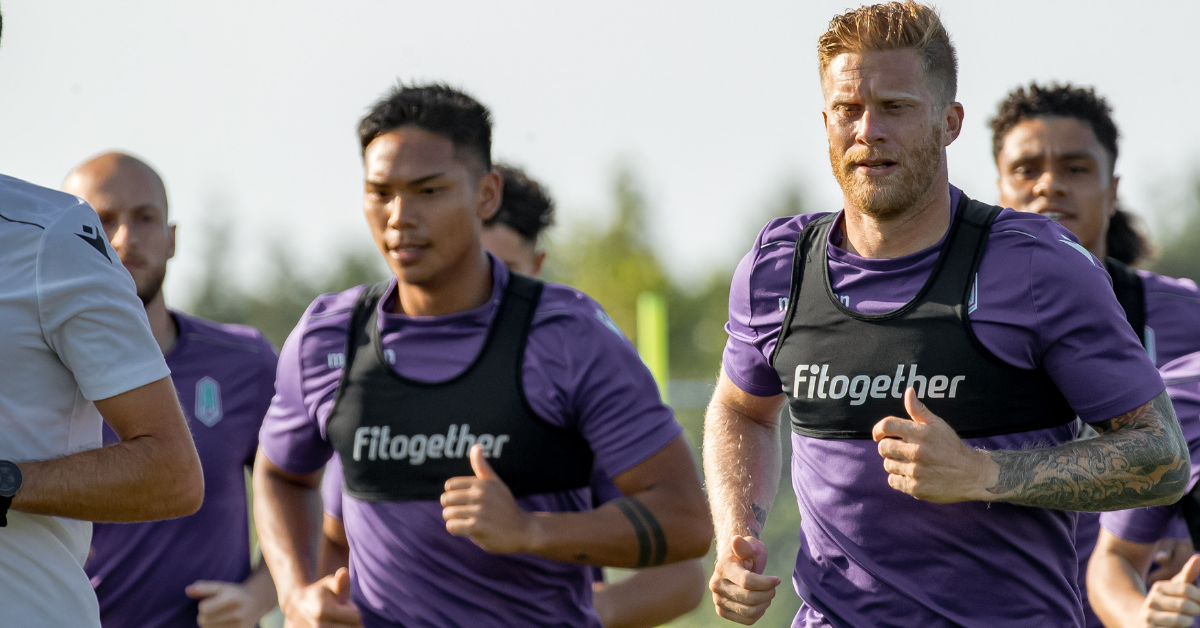 “Marcel is a leader on this team and we greatly value his experience. Baldi has taken huge steps in his development as a player over this past year,” said Pa-Modou Kah, Head Coach, Pacific FC. “Josh, Jordan and Sean are players with endless potential for the future.”

De Jong, arguably one of Canada’s best left backs, was signed to the team for the 2019 season with much fanfare. As team captain he has been instrumental in guiding the younger players on the roster. His teammate, twenty-two-year-old Baldisimo, has been a key midfielder for the club for two seasons.

Island-bred players Sean Young, 19 and Josh Heard, 26 joined Pacific FC in 2020 and were instrumental offensively this season. The duo both got their starts on Vancouver Island playing for the Highlanders, while Young is also a product of the Vancouver Island Wave program.

Haynes, 24 was also signed in 2020 after attending University of British Columbia and later went on to play in the USL for Oklahoma City and the Calgary Foothills. He has played predominately at full back for the club and is known for his work ethic on the pitch.

“All five of these players have been important pillars of the club and we look forward to them continuing on with us in the coming season,” said Rob Friend, CEO, Pacific FC.

Pacific FC will not be renewing the contract of midfielder Zach Verhoven. Pacific FC wishes Zach all the best in his future career and thanks him for the contributions he has made to the team over the 2019 & 2020 seasons.