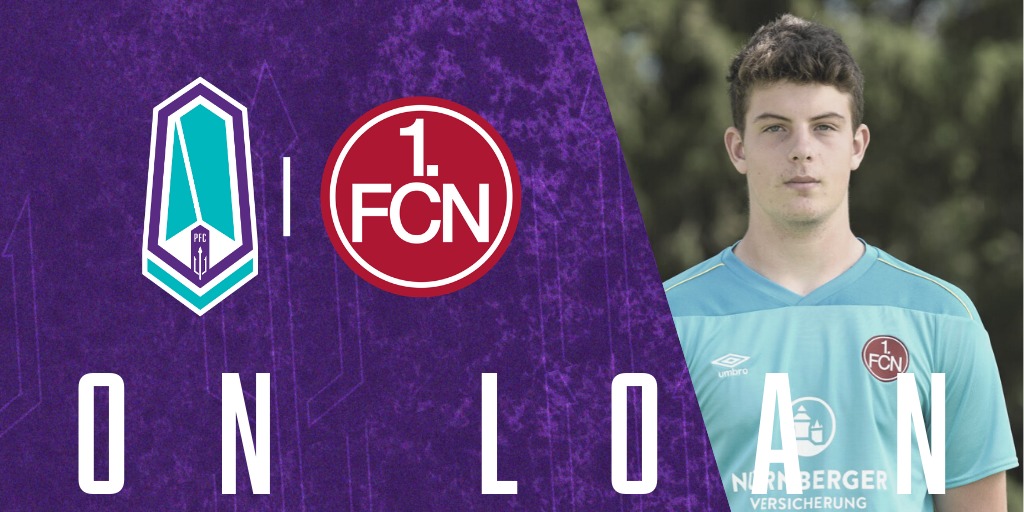 Victoria, BC (October 7, 2020) – Pacific Football Club has agreed to a two-year loan for goalkeeper Emil Gazdov (GAZ-DOV) with FC Nürnberg who compete in the 2. Bundesliga.

“Part of our club strategy is to move players on to new opportunities,” said Rob Friend, CEO, Pacific Football Club. “This is a great move for Emil and we’ll do everything we can to support him.”

Gazdov, 17, was signed to Pacific FC earlier this year where he trained under goalkeeper coach Mark Village alongside fellow teammates Nolan Wirth and Callum Irving. At 6 feet 3 inches tall, Gazdov is known for his strong work ethic. The North Vancouver native participated in the Whitecaps Residency in 2017 after playing with Mountain United FC in the EA SPORTS BC Soccer Premier League.

FC Nürnberg is located in Nuremberg, Germany and has a 120-year football history.