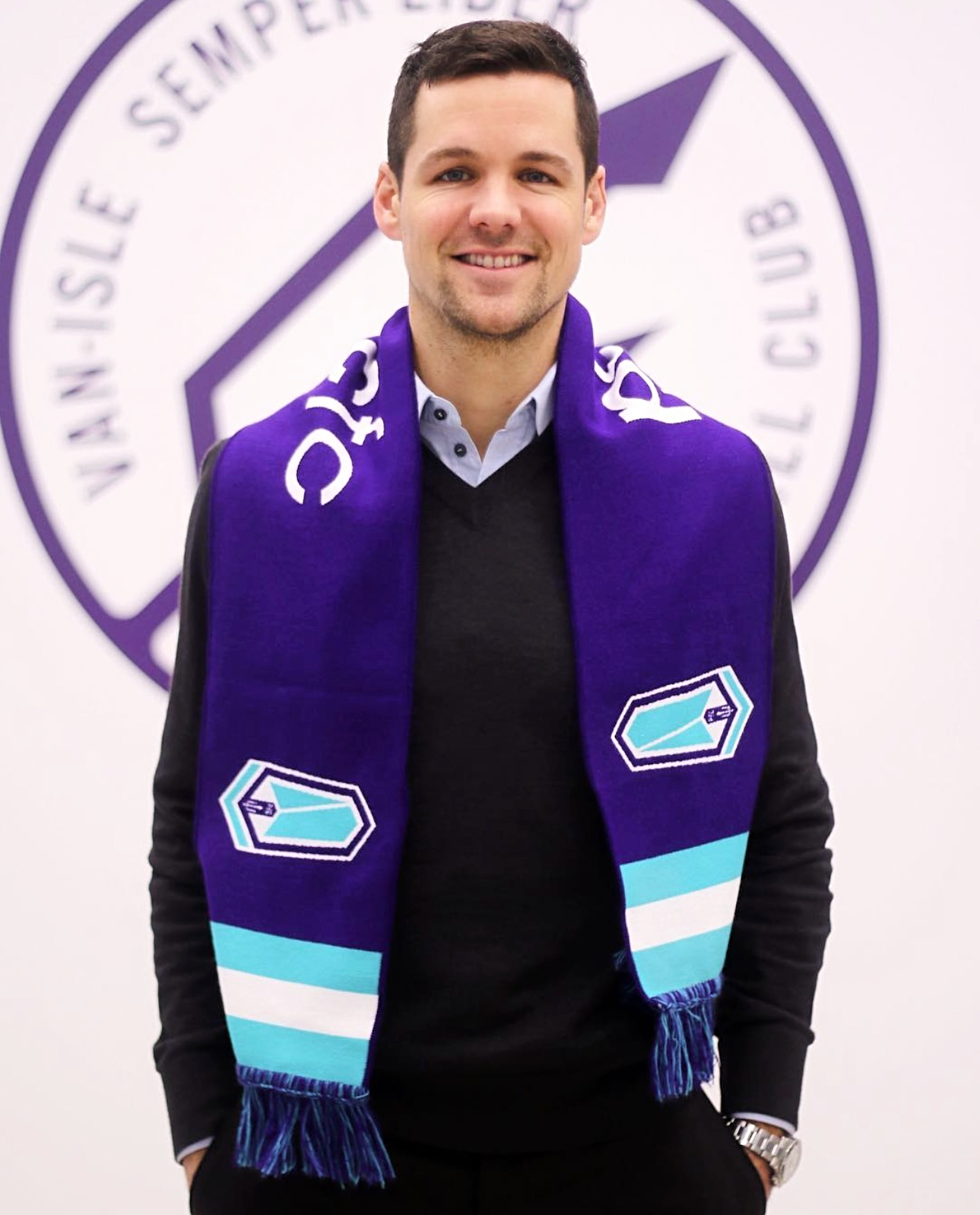 Congratulations to Pacific FC President Josh Simpson for being inducted into the British Columbia Soccer Hall of Fame as part of the Class of 2022. 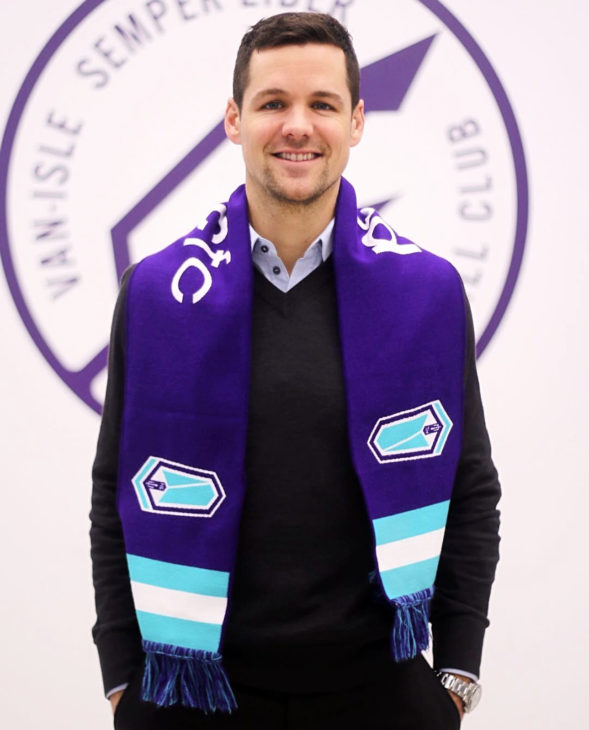 Josh was BC’s Adult Player of the Year in 2004, played 195 professional club games in Europe and played 43 times for Canada’s senior Men’s National Team from 2004 to 2012. Congratulations, Josh!