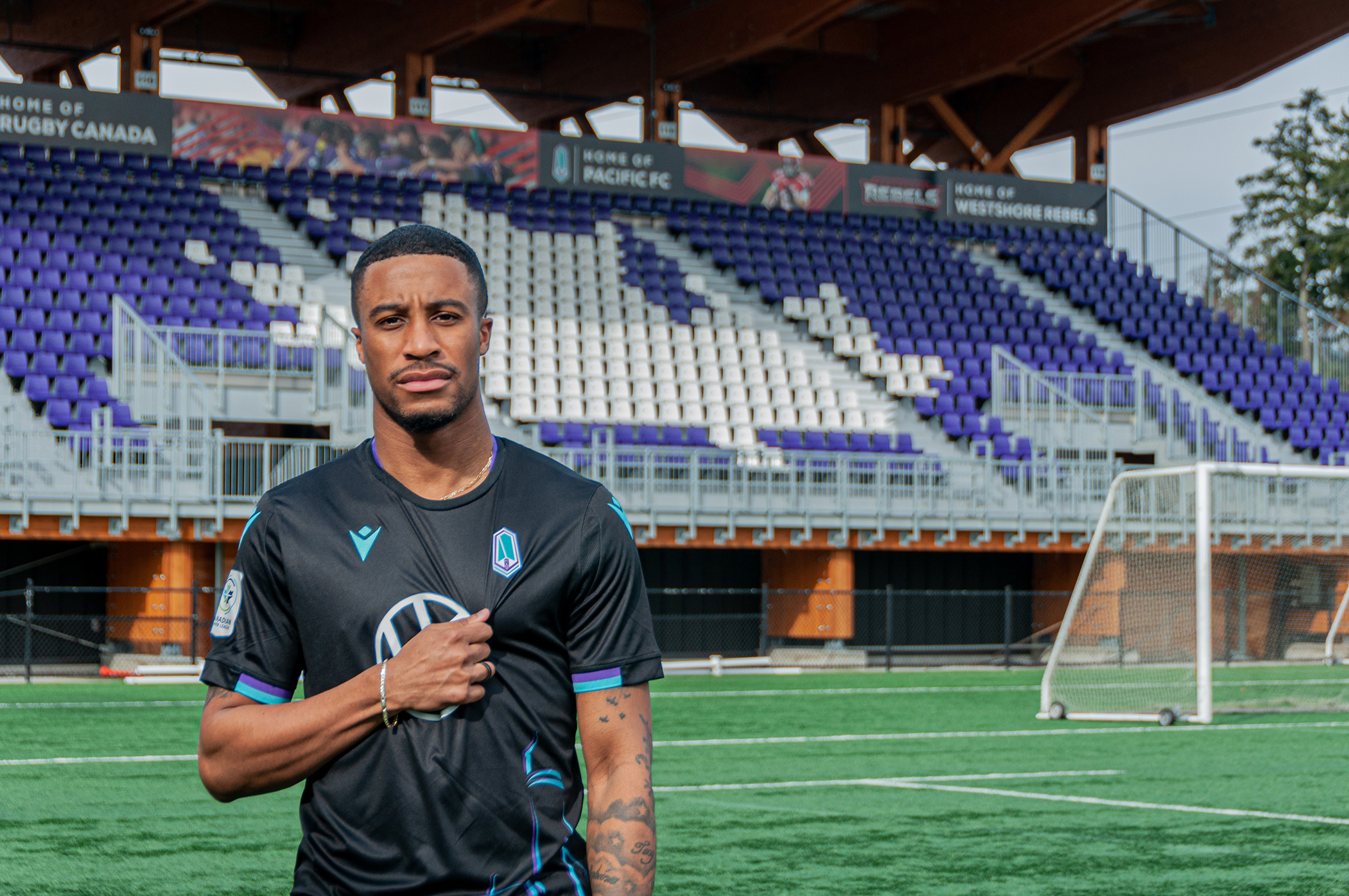 As the roster building nears completion, Pacific FC’s latest signing is defender Duran Lee. The Toronto-born player has been in the Canadian Premier League for two seasons and will now make his way to the West Coast to join Pacific FC.

“Duran is a player with good physical attributes and the versatility to play left and centre back,” said Pa-Modou Kah, Head Coach, Pacific FC. “I am looking forward to seeing him continue his development with our club.”

It was with Vaughan Azzurri that Lee played against the Halifax Wanderers in the Canadian Championship in 2019. In that match Lee caught the eye of Wanderers head coach Stephen Hart who went on to sign him to his team late in the team’s inaugural season.

The 6-foot-2 inch left-footer was picked-up by FC Edmonton for the 2020 season where he was an asset to the club in Prince Edward Island last summer.