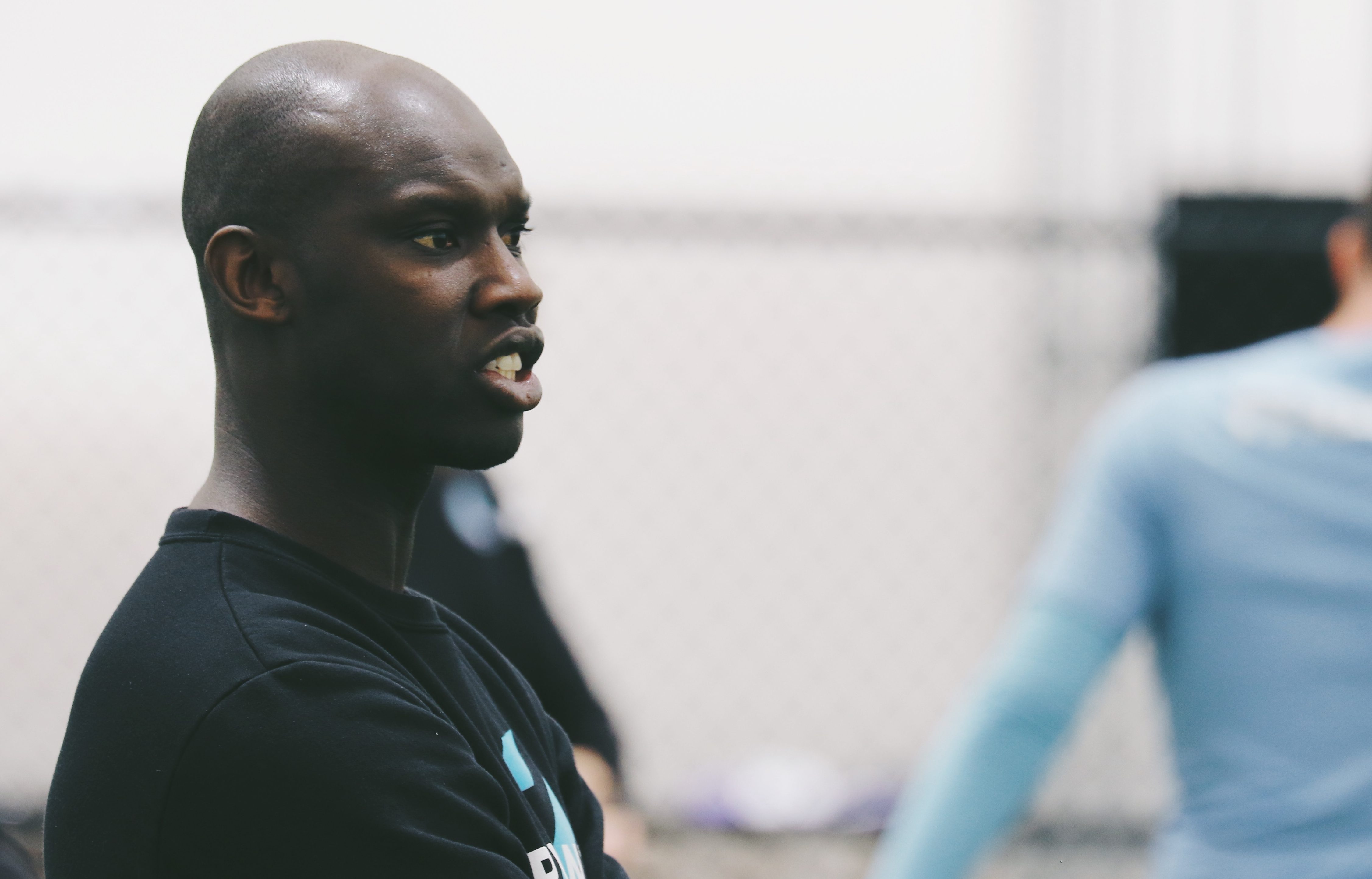 The Tridents’ coach, while busy with the Canadian Premier League return-to-training protocol, is still far from working with a complete roster. Third goalkeeper Emil Gazdov was the club’s 17th signing for the 2020 season when he was added last week.

With time closing in on a potential single-site season, Kah insists domestic signings are coming – with one set to be announced sometime this week.

“We have a couple of players in mind that we’re working towards it now – we’ll get those bodies in, it’s just we want to be diligent,” Kah told CanPL.ca. “Our first priority is players here in Canada – we know how hard it will be to get those international players in.”

When asked about any potential trialists, Kah said one unnamed domestic fullback currently in camp is set to be signed, adding his announcement will come “when the time is right.”

Kah points out Pacific is one of few CPL clubs to keep its players – international or otherwise – close to the club during COVID-19 delays. It’s unknown if international CPLers stranded abroad will be able to return to Canada due to border closures, something York9 FC addressed with the release of Adrian Ugarriza last week.

With his full complement of players, Kah sees a potential advantage over the other seven clubs as coaches desperately search for any competitive advantage.

“Even in phase 2 we’re doing a lot of individual stuff,” Kah admitted. “Football is a contact sport and it will be strange when you have a player on your back again.”

As for on the pitch, Pacific remain in phase 2 of the CPL’s multi-stage approach to return to training. Beginning with individual or small-group workouts, PFC – like other CPL clubs – have ensured a secure, sanitary environment as they ramp up towards full 11-v-11 training sessions.

While other CPL coaches have searched for shortcuts, Kah has found positives out of the individual training, just as his centre back Lukas MacNaughton has; more time for individual skill.

“We’ll need a level of adaptability – but that’s life. We all have to adapt to it so we’re no different to those with daily life,” Kah began.

“COVID has been a blessing, in a way, in giving our players more time for individual and the team focuses. More sessions watching shape, reviewing games from last year and seeing what needs to be better, and for us, as a group, it’s always about the process. It’s all about the process and how we’re improving every day.”

Whether new players join sooner or later, Kah is focused on keeping his team on track, acting like a CPL tournament could be announced at any moment.

“We’re working on keeping that mental sharpness and trying to do as much as we can. It’s about finding those methods that keep everyone sharp,” Kah said.

“So whenever we’re given the green flag, we go.”