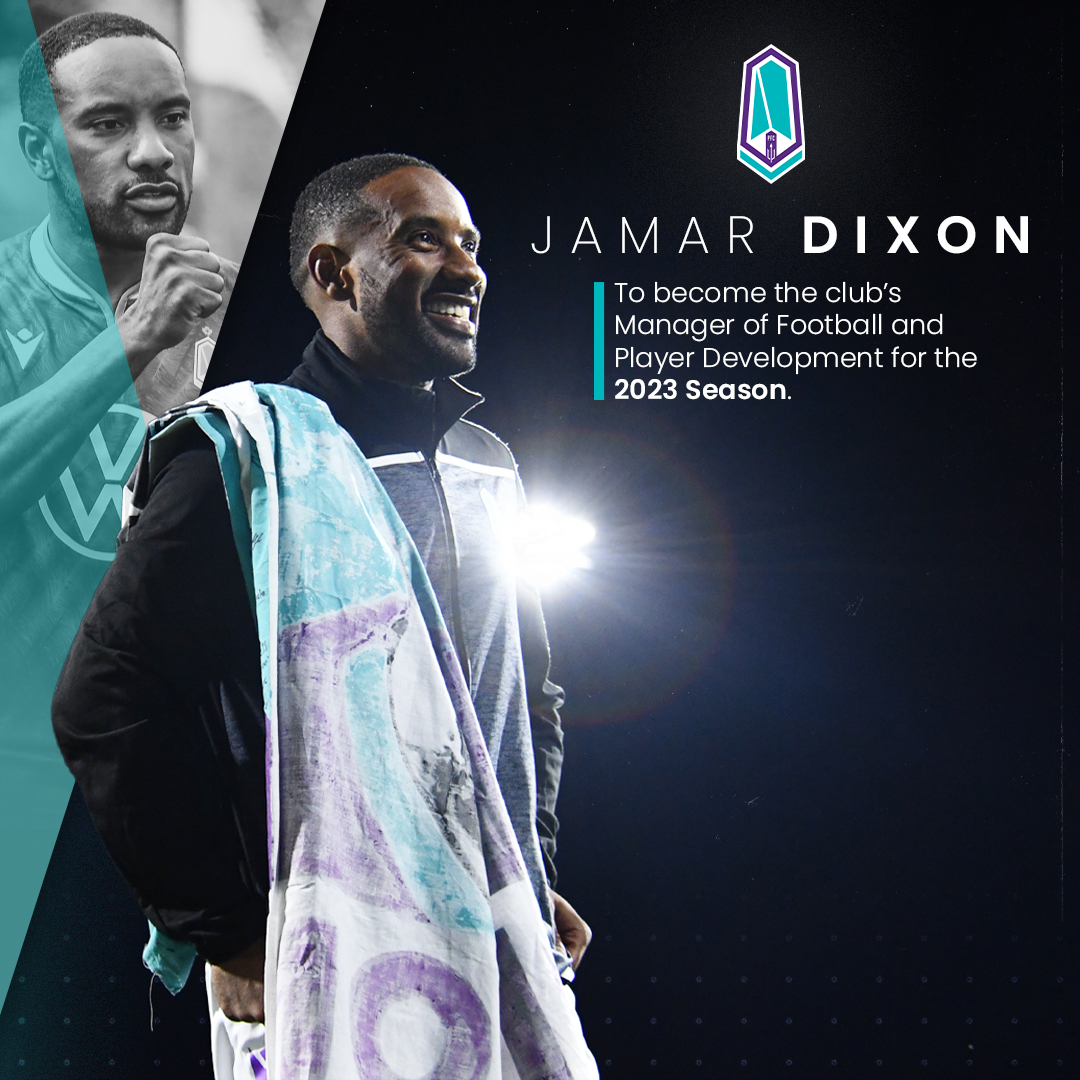 Dixon’s role will include supporting the first team as well as working to develop local youth players through the Vancouver Island Wave program.

“Pacific FC has been such a big part of my life and I am excited to continue building the culture and squad, while implementing some of my own ideas from a different perspective,” said Dixon. “Winning the championship last year showed how capable we are, and I look forward to bringing that energy to the front office, first team and our youth academy.”

Dixon, 33, made 62 appearances for Pacific FC in all competitions, serving as captain for two seasons. He was capped three times by the Canadian Men’s National Team during his playing career.

“Jamar is passionate about football in Canada and in particular about creating opportunities for young people,” said Paul Beirne, Managing Director, Pacific FC. “As a young footballer he had to leave the country to pursue his dreams. He recognizes the opportunity to keep talent on home soil thanks to the development of the Canadian Premier League and will help steward that initiative for our club going forward.”

A natural role model to his peers and younger players, Dixon will lean on the experience and skills he honed as Pacific’s captain, and as a youth coach for under-14 and under-16 teams in the Wave program, in transitioning to his new role.

“I have a long history with Jamar from playing together as teammates to coaching Jamar as our club captain in his last season,” said James Merriman, Head Coach, Pacific FC. “He retires as a CPL Champion and has great experiences to share with our players and the youth developing in our organization. We are focused on building our culture at this club and Jamar has the values that are important for our continued growth.” 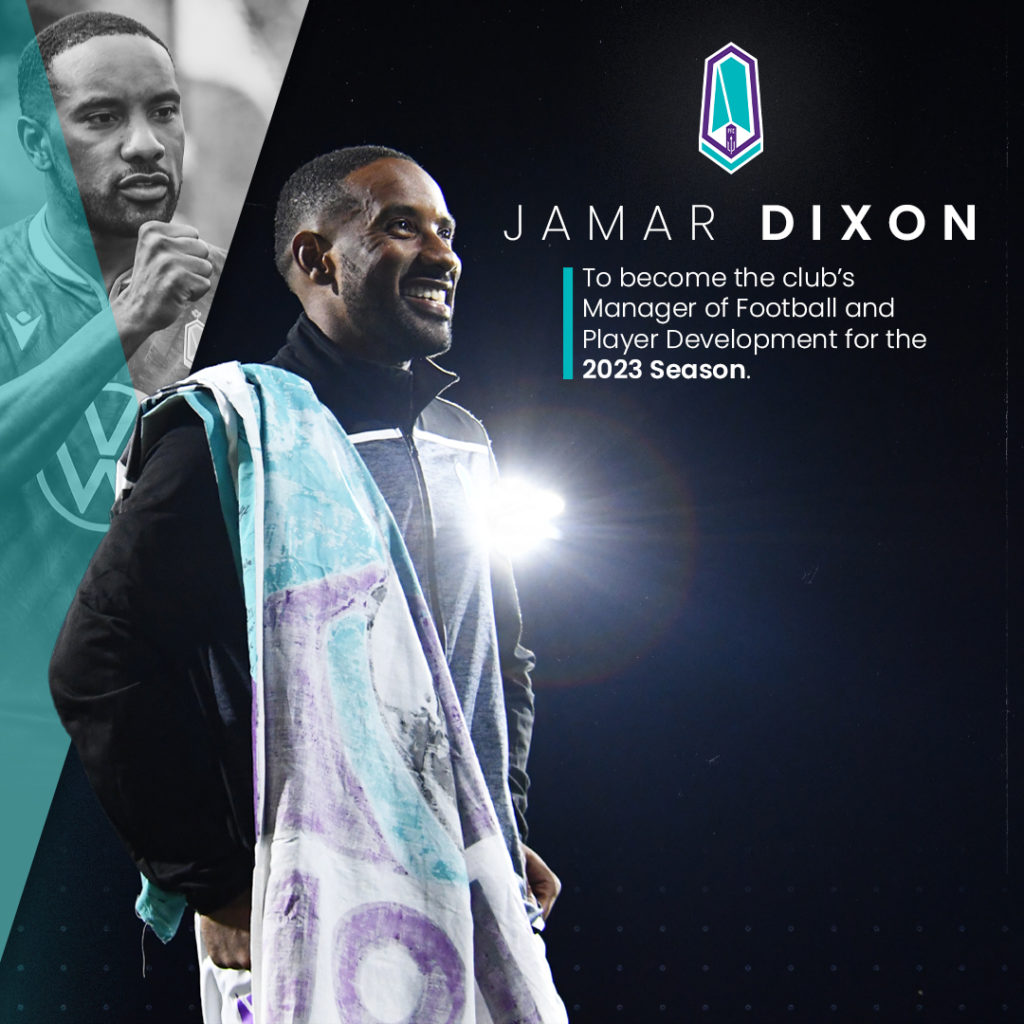 ABOUT PACIFIC FOOTBALL CLUB: Founded in 2018, Pacific Football Club brings professional football to Vancouver Island. Playing out of Starlight Stadium in Langford, the club provides an outlet for Canadian soccer players to compete at the professional level of the sport on home soil through the Canadian Premier League.