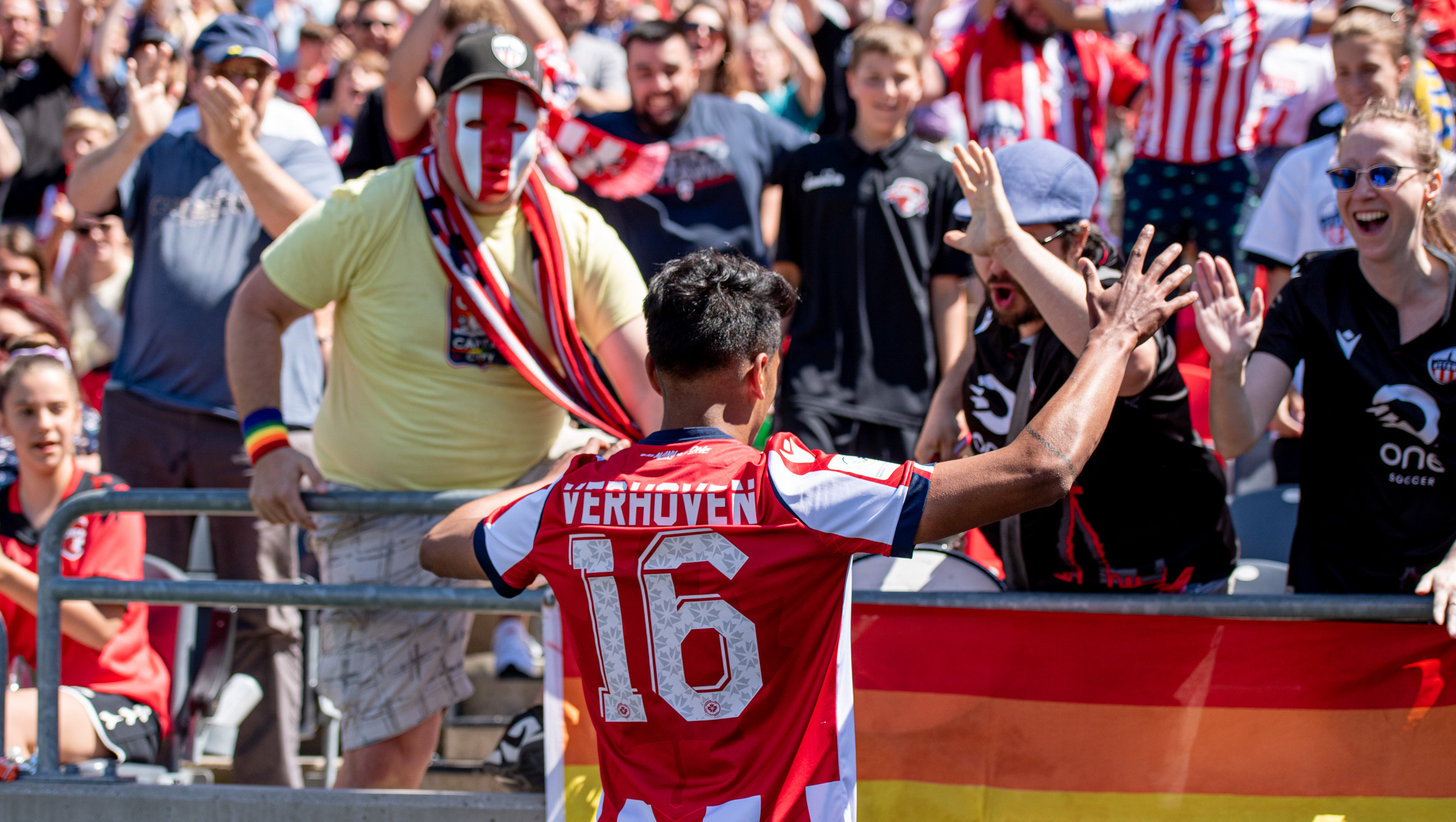 For the first time in club history, Atlético Ottawa picked up three straight wins and there is plenty to celebrate at TD Place Stadium in a 2-1 win over league-leading Pacific FC.

For the second straight match, substitute Zachary Verhoven scored the winning goal for Ottawa, while Malcolm Shaw also found the back of the net. Josh Heard had the lone goal for the visitors this afternoon.

The win puts Ottawa just a single point behind Pacific at the top of the table.

Here are some sights and sounds from Ottawa, Ontario 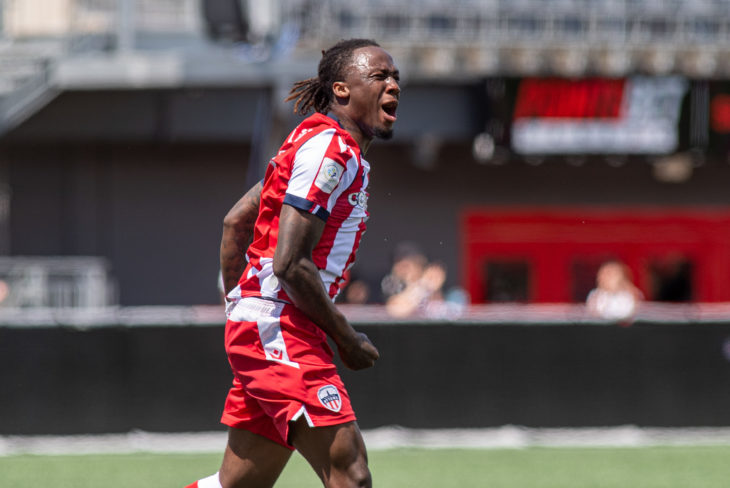 GOAL 🔱@PacificFCCPL find an equalizer vs. @AtletiOttawa as Josh Heard pushes his way past the Atleti defenders before finishing past Nate Ingham 🎯#CanPL | 🔴 https://t.co/7JFAUhgjL6 pic.twitter.com/nOTzw6UWjO

Well that was short-lived! @AtletiOttawa restores their advantage over @PacificFCCPL as Zach Verhoven buries a nice bit of combination play with just minutes left in this one#CanPL | 🔴 https://t.co/7JFAUhgjL6 pic.twitter.com/8t4Jtojpoe