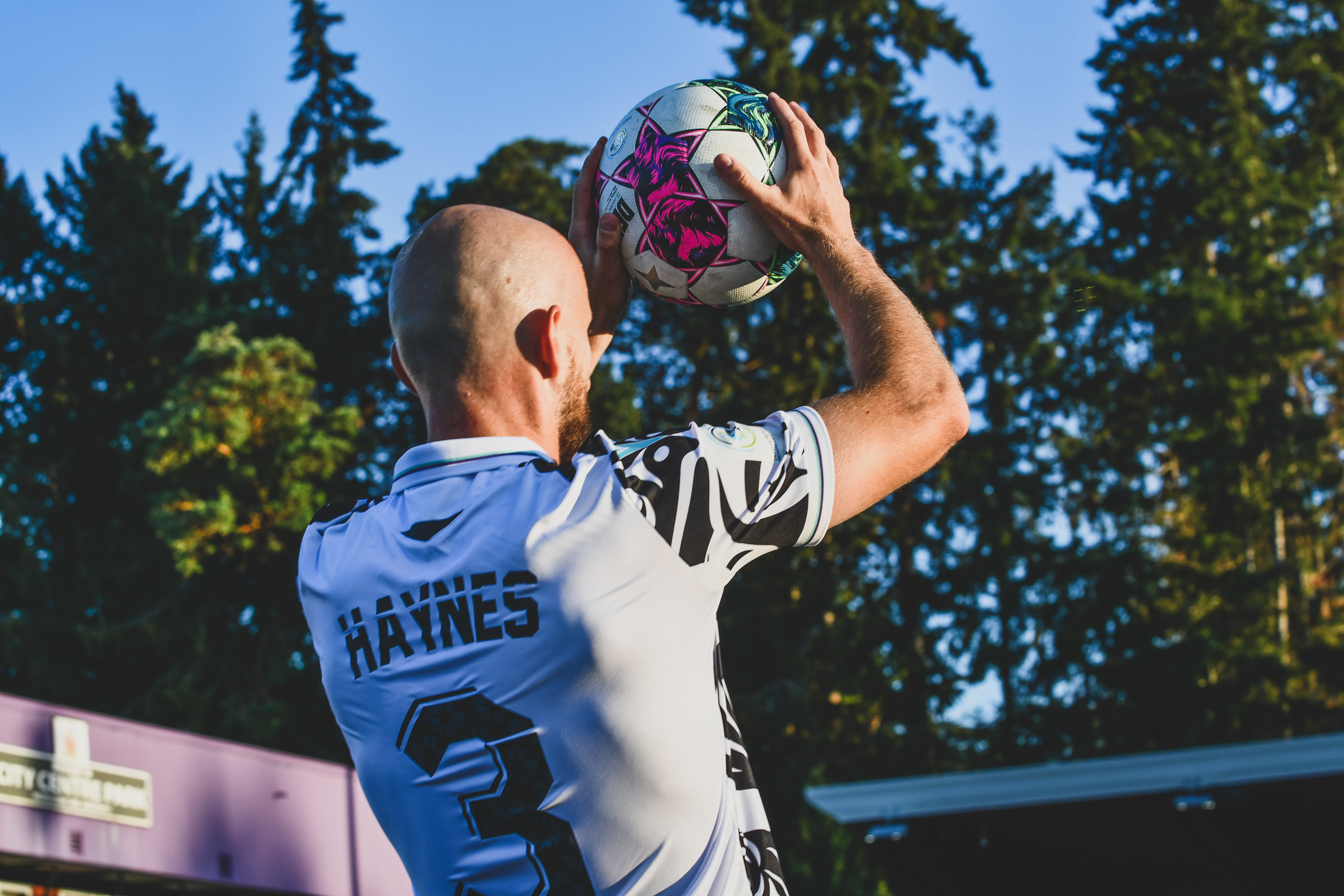 Haynes made 52 appearances over three seasons for the club, including playing a big role during the club’s 2021 CPL title success. Haynes earned the starting left-back job during the 2021 season after the retirement of former club captain Marcel De Jong left a gap on the left side of defence. Notably, the 26-year-old was in the starting XI and played all 90 minutes for the 1-0 CPL championship victory over Forge FC in Hamilton. Haynes is one of only 15 players to have made over 50 appearances for the Tridents, and helped keep 15 clean sheets from the left-back position during his time on the Island.

Polisi also departs Pacific FC as a CPL champion. The 24-year-old came to the Island for his first professional experience after a stellar career at Simon Fraser University and with TSS Rovers. Polisi made 40 appearances over two seasons with Pacific, scoring three goals. Like Haynes, Polisi carved out a role for himself during the 2021 season and continued to play a part in the squad in 2022. Polisi ability to play in multiple positions during his PFC tenure provided excellent cover for the team’s other attacking players.

Baldé came to the Island ahead of the 2022 season after spending time at some of Europe’s most storied clubs. The 20-year-old made four appearances during his season with Pacific FC, contributing to the club’s U-21 minutes. Baldé’s spell on the Island may have been short, but the youngster’s raw talent was on display during his appearances and his professionalism was always prevalent inbetween.

Pacific FC thanks Jordan, Matteo and Umaro for their positive contributions on and off the pitch during their time with the club and wishes them the best of luck in the future. 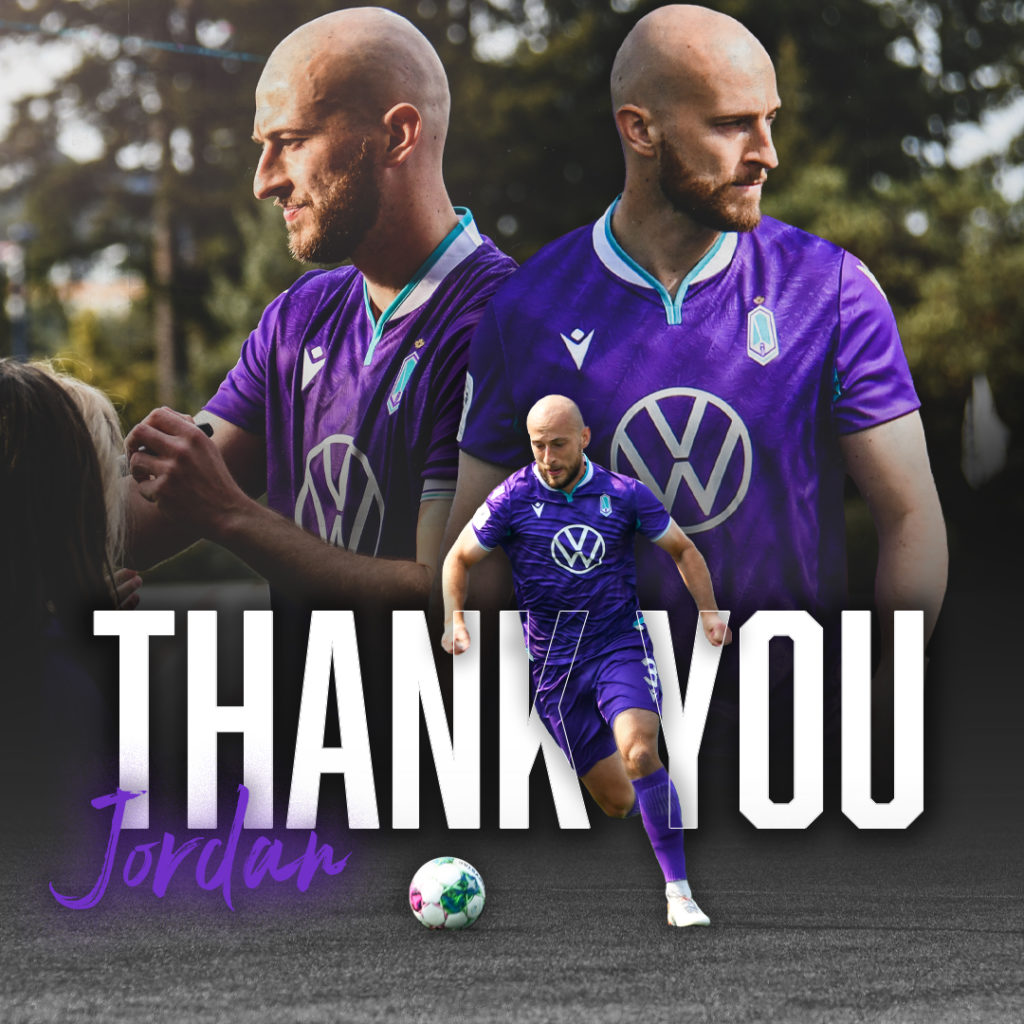 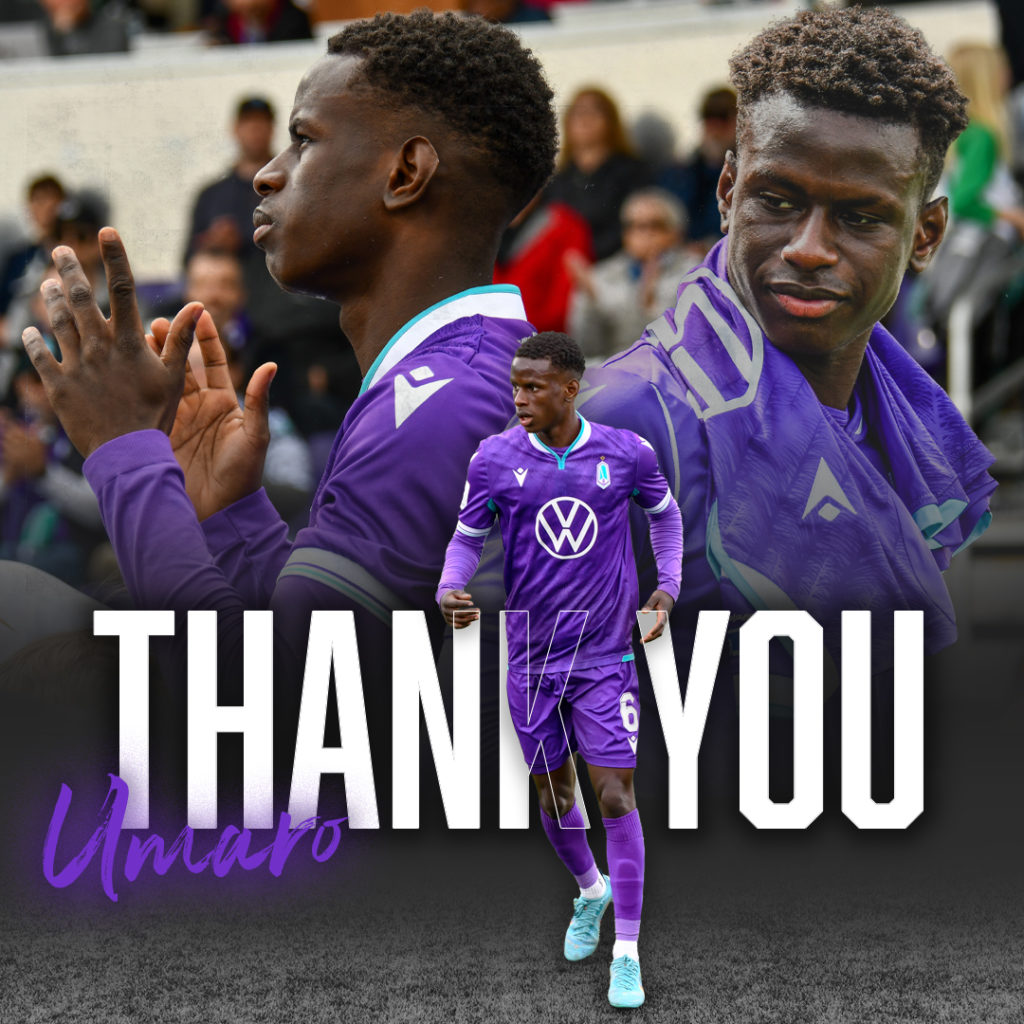 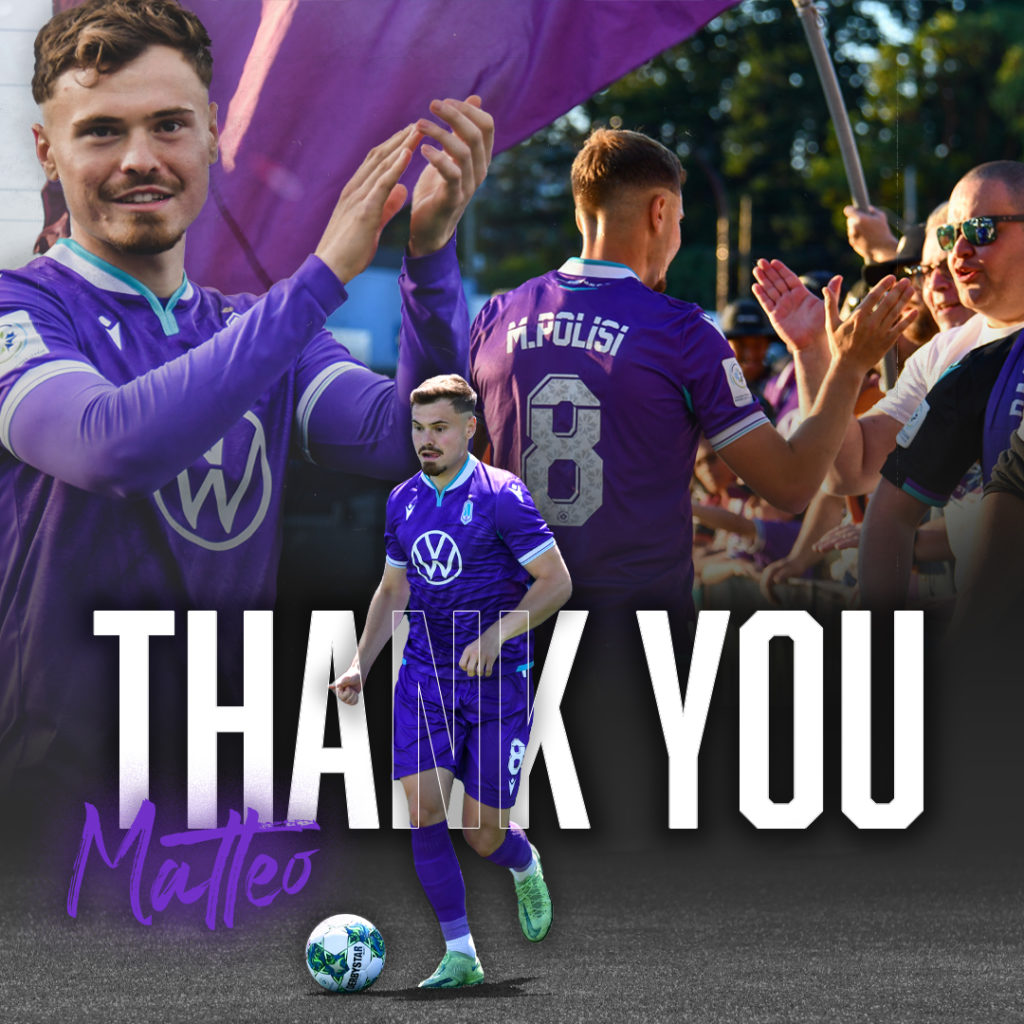