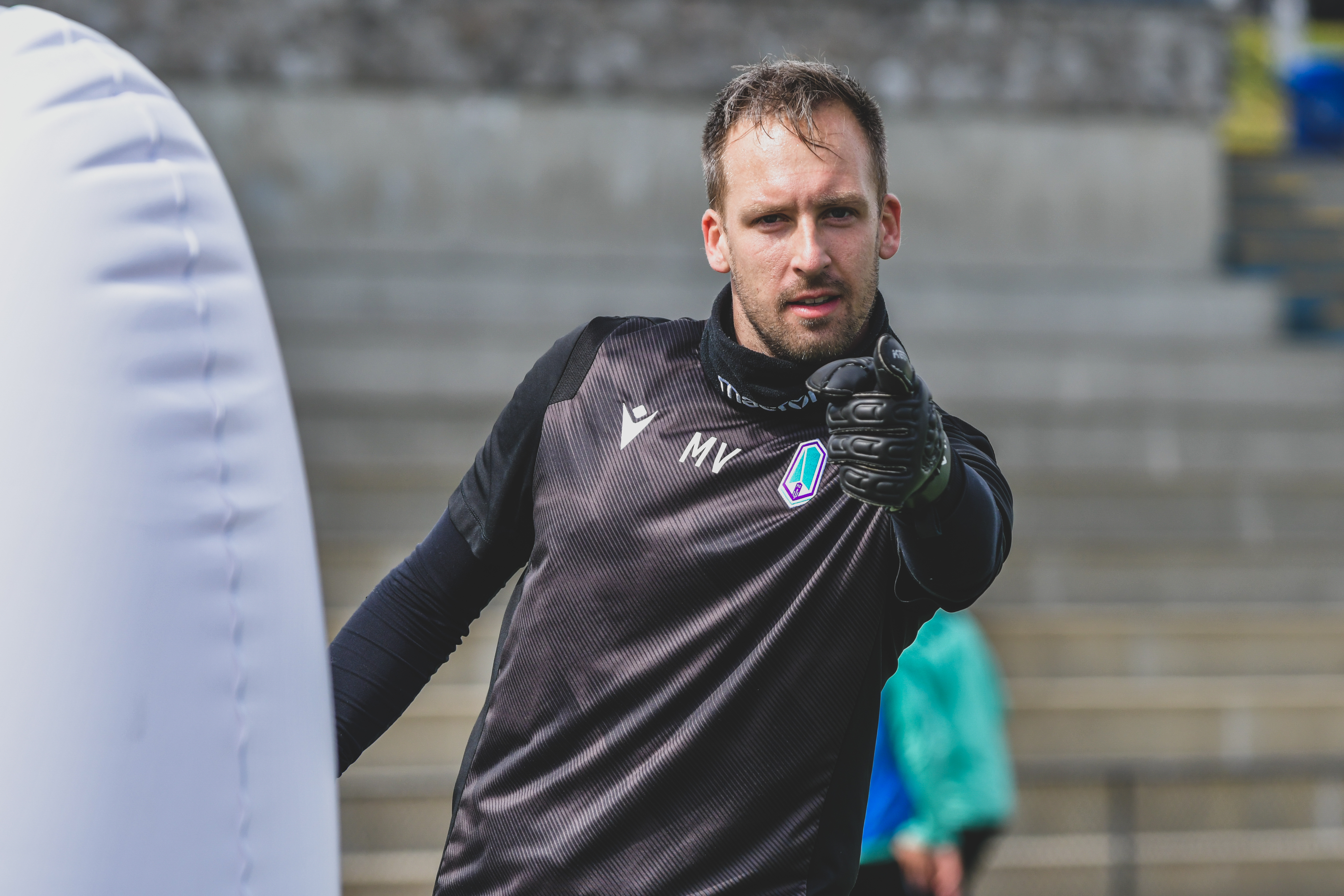 “Mark has been a pillar in our growth and development as an organization from the start. He joined us as a player in our inaugural season, then became a player-coach within our team and further grew into his role as the Head Goalkeeper Coach for our organization,” says Pacific FC head coach James Merriman.

In the club’s inaugural season, Village was the no. 1 choice in goal and started 17 matches in all competitions. The 30-year-old kept four clean sheets during the 2019 season – all of which came in the Canadian Premier League. The first of those clean sheets came in the club’s first-ever match, a 1-0 victory over HFX Wanderers FC at Starlight Stadium in which Village made a couple good saves to maintain the shutout. Village could occasionally be seen amongst the substitutes as an emergency backup following the 2019 season, but never made another appearance for the club.

Following the 2019 season, Village became the Head Goalkeeper Coach for Pacific FC. In this role Village helped further the development of first team players Callum Irving, Emil Gazdov and Nolan Wirth. Most notably during Village’s time as goalkeeper coach, Irving became one of the top goalkeepers in the CPL and ultimately earned a Golden Glove nomination in 2022 thanks to his outstanding season in goal for the Tridents. Village was also a valuable member of the technical staff when Pacific FC won the 2021 CPL championship.

“He leaves as a CPL champion with Pacific FC in our 2021 season and has been a great ambassador for our organization.”

Pacific FC thanks Mark for his incredible service on the pitch and on the sidelines during his four seasons with the club and wishes him the best of luck in the future. 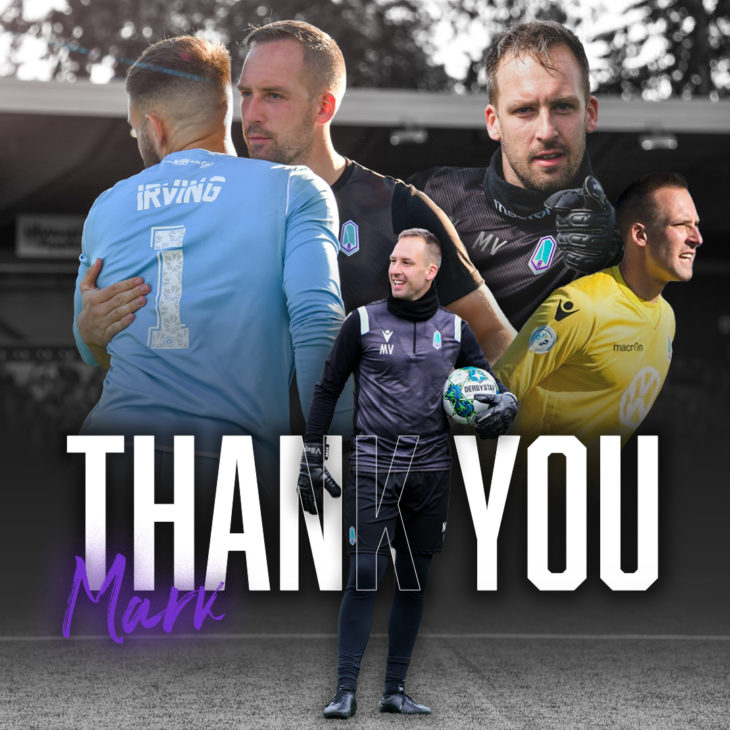