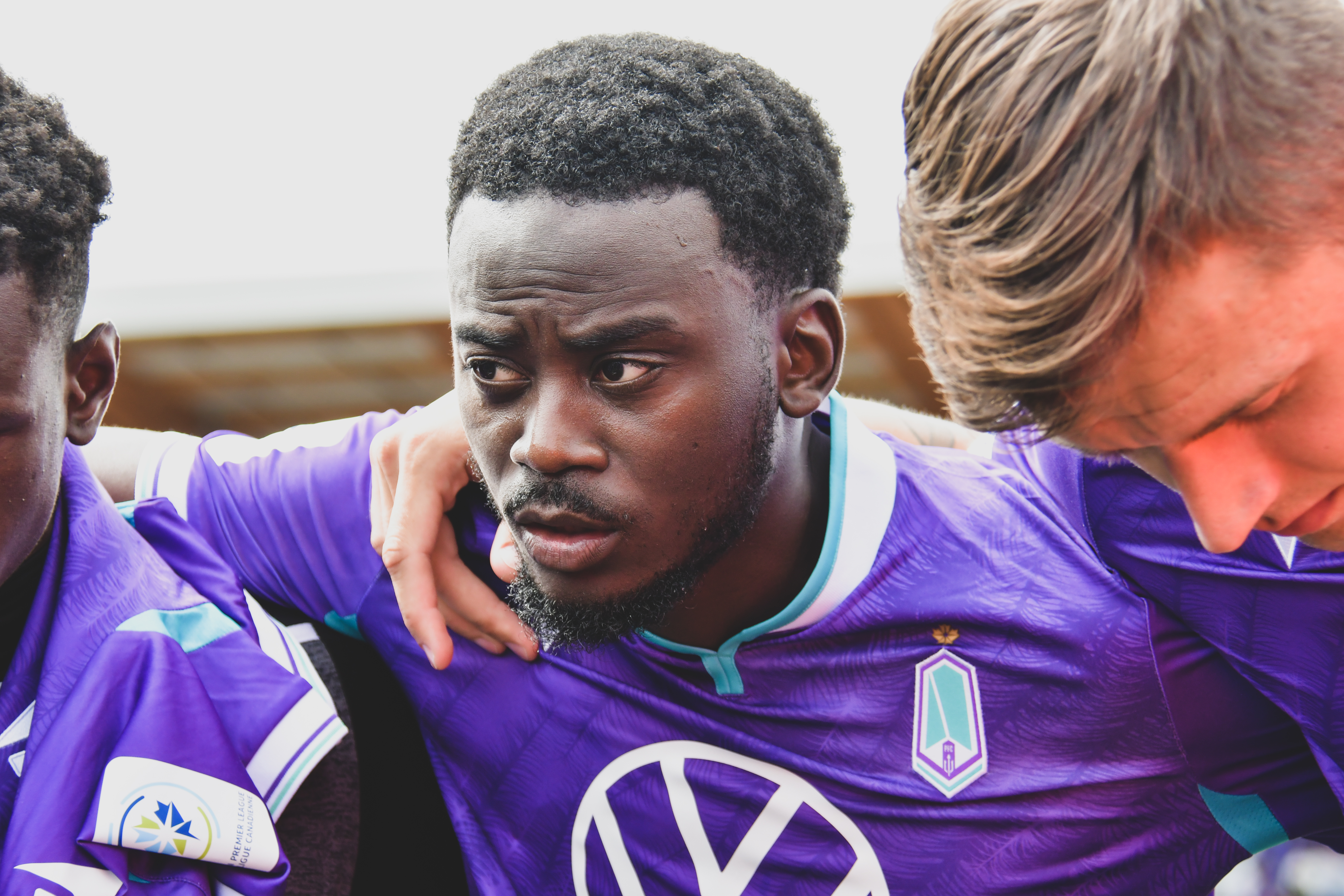 Mavila joined Pacific ahead of the 2022 season for his second stint in the Canadian Premier League. The 27-year-old made 24 appearances for the Tridents during his season on the Island, playing in every competition the club competed in. Mavila’s dynamism and technical ability from the left-back spot provided Pacific with a great outlet in attack and a tough presence down the wing when without the ball. Mavila was a part of the Pacific backline for nine clean sheets this season and memorably provided a fantastic assist for Josh Heard’s goal against Atlético Ottawa in Pacific’s 1-0 home victory in mid-August.

Ricci was Pacific’s first round draft pick in the 2022 CPL U SPORTS Draft, where he went eighth overall. Ricci made seven appearances for Pacific in 2022 – six in the Canadian Premier League and one in the Canadian Championship. Ricci’s confidence on the ball was evident right away and was crucial during a spell when multiple injuries hit the team’s midfield unit. All but one of Ricci’s seven appearances came during a month-long spell from May to June when the Tridents needed someone to come in and stabilize their play in the centre of the pitch. The 24-year-old also provided one assist during his season on the Island, a well-delivered corner for Amer Didic’s first goal in the Canadian Championship match against York United FC.

Pacific FC thanks Nathan and Luca for their positive contributions on and off the pitch during their time with the club and wishes they the best of luck in the future. 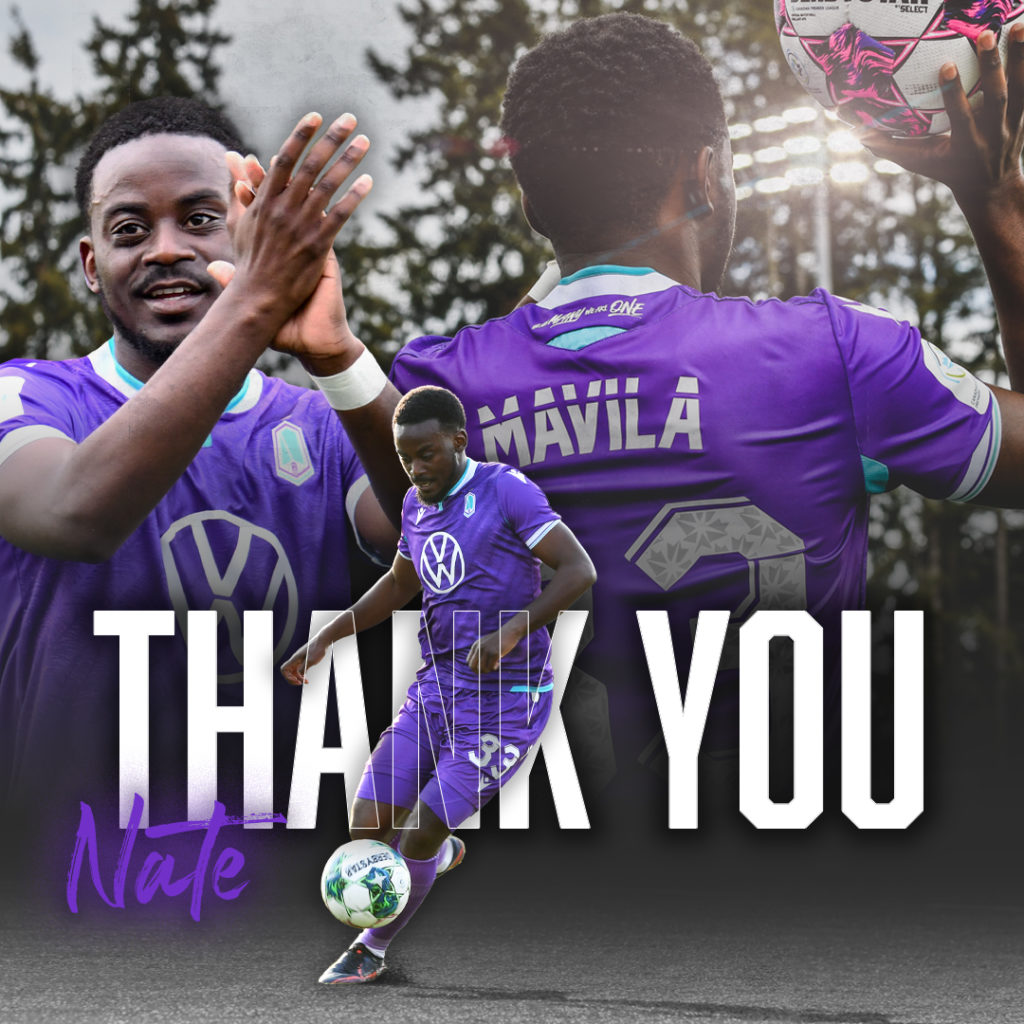