Bassett made 20 appearances for the club and finished with two goals and three assists – including the Fan Awards assist of the year.

“He came a little bit later than the rest of the boys but he slotted in very nicely with the group,’ said Pacific FC head coach Pa-Modou Kah.

“He was well-liked, he was well-respected. I think he’s a very good person but also a very good soccer player. Ollie came in, worked his socks off, and now he’s leaving us as a champion. There’s no better way than that.”

Boskovic and Boehmer arrived at different stages midway through the season. Both playersnadapted well to become influential members of the squad by season’s end.

Boskovic made five appearances for the club, filling in at both centre-back and left-back.

“Bosko was a fantastic teammate who applied himself every day, he was unfortunate that he didn’t have a proper preseason coming to us but he was very well-liked and we fully enjoyed having him around. He is a very good player, didn’t complain and got on with his business,” said Kah.

Boehmer, a loan signing from Vancouver Whitecaps FC, made one appearance during his time with Pacific, which was also his professional debut.

“Isaac was truly a professional from the moment he walked through the door; how he carried himself and he was very eager to learn. We were able to give him his professional debut so we’re very happy with that. He came as a loanee but he’s returning to the Whitecaps as a champion.”

Lee picked up an injury in preseason that left him unable to make an appearance for the club, but his work behind the scenes helped the group focus on their goals.

“Duran was very unfortunate with the injury that he got,” said Kah, “but he was also a very good guy in the locker room. He was very professional even though he couldn’t play and be a part of the team more. He has been nothing but terrific since the day he came in.”

All four of Bassett, Boehmer, Boskovic and Lee leave Pacific as CPL champions, and Kah says the door is always open to former players.

“Overall I think it was a great experience, and again, they played a part in us becoming champions. We wish them all nothing but the best of luck in the future, and you never know in football, paths always cross again.” 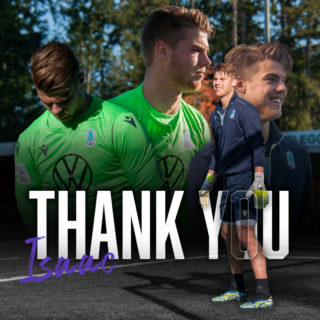 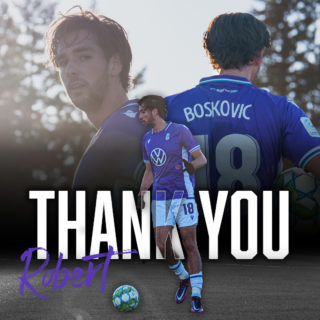 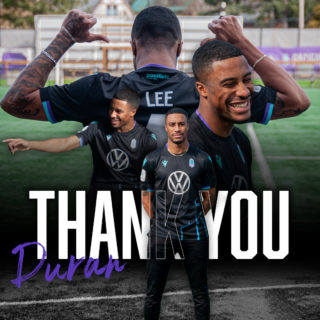